Ugh, February sucked. Snow, sub-zero temps, snow, and more snow. The bad thing was, it never warmed up until the end of the month so all the snow, while not huge amounts during each event, accumulated to 4-6+ foot tall piles that wouldn’t go anywhere except up. Gonna be a messy spring. 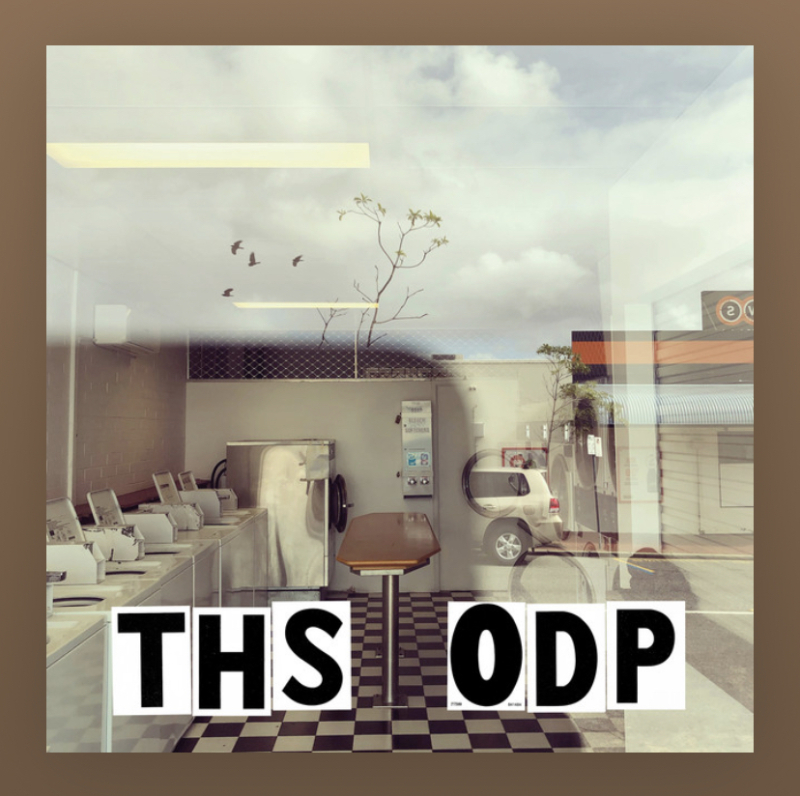 Don't get me wrong, I've heard of The Hold Steady, but I see no record of ever having listened to them unless it was pirate MP3s back in the day. 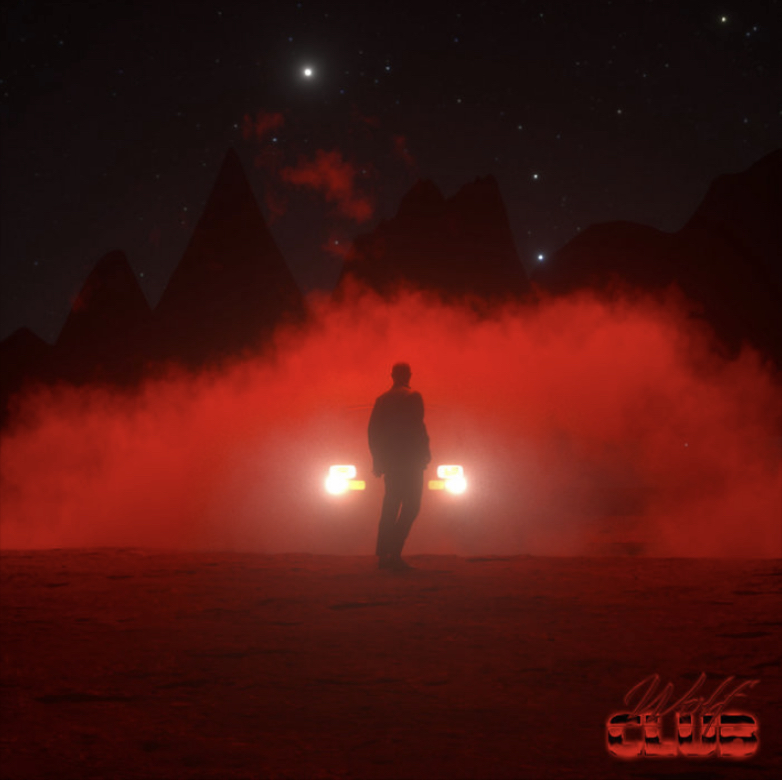 This was recommended to me by Bandcamp based on my selections of Electronic > Synthwave > On Cassette. Yes, I actually look for stuff that is specifically on cassette. 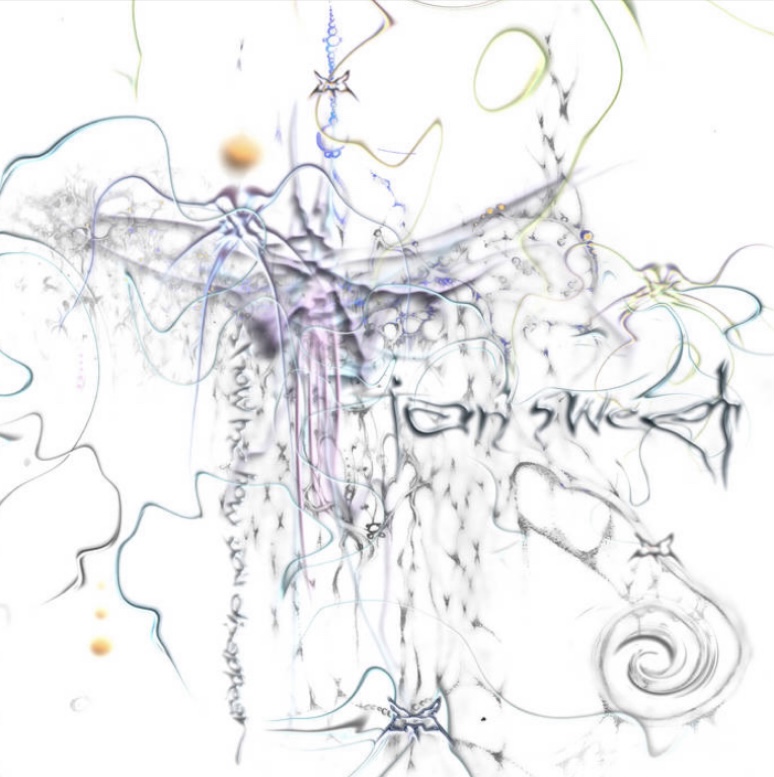 Ian Sweet - Show Me How You Disappear

Select tracks from the forthcoming album on Polyvinyl Records. It's good enough but not really doing much for me ATM. 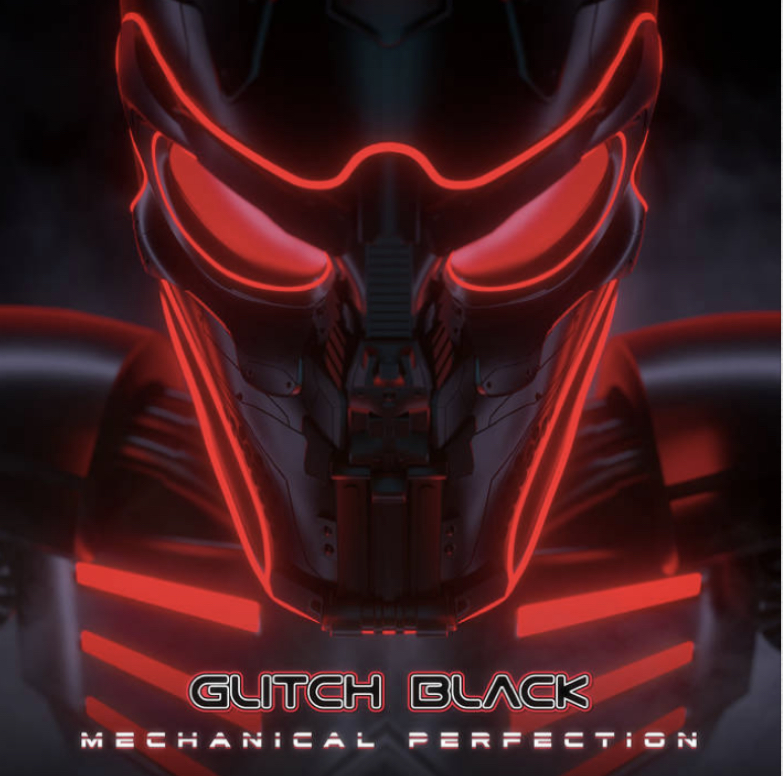 Found this browsing in Bandcamp. Harder edged, dark electronic than most of what I’ve been listening to lately. Something you might expect in films like The Terminator or The Running Man. Plus that’s some badass cover art! 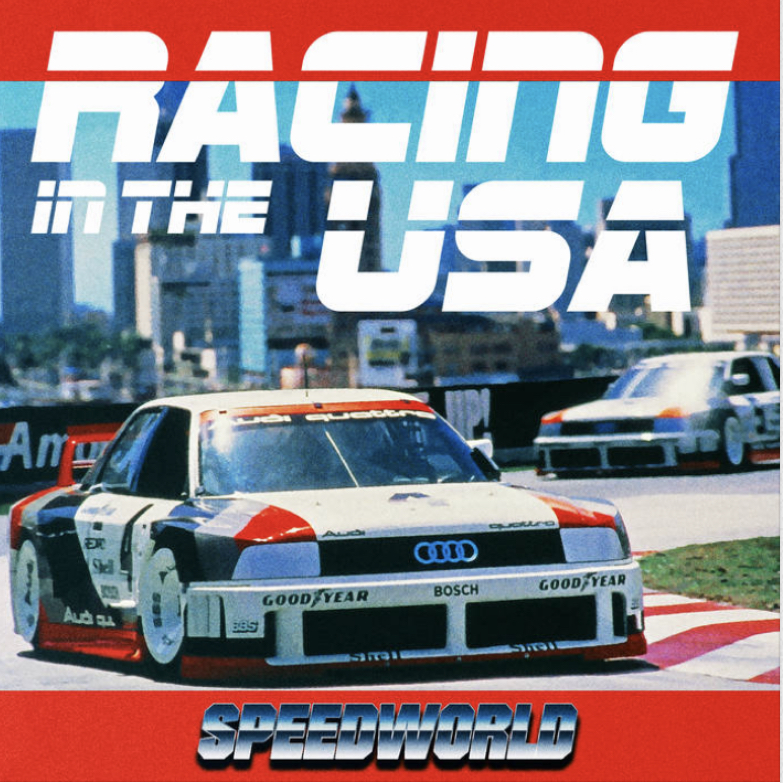 Speedworld - Racing in the U.S.A.

I wasn’t expecting much from this album but it turned out to be one of the better ones I listened to on the day I found most of what’s listed above. Synth tones with sampling from 80s race audio. Kinda fun.

2. Camera Play: #MiniMoviePosterMonday is still a lot of fun and I have a ton of source material remaining. I like being able to user alternate movie art once in a while. I did wind up with my first challenge photo that no one got correct. I was surprised, too. Love, Simon? Really?

3. Word Play: I got through a big chunk of what I planned to read this month. Still +1 over my monthly goal.

More details and the list of books I plan to read in March can be found in my latest Libroqueue post.

4. Fitness Play: I didn’t even come close to my goal this month. I was so busy at work that I had little to no time for the gym. And with Katie working nearly every day each week including some time on the weekends, our plans to alternate visits to the gym were shot. It was also waaaaayyy too cold to go for even brief walks outside for a vast majority of the month.

I worked out 4 times thru the month. Time to get back on that wagon, eh?

5. Update Play: It’s a few days late due to other posts I really wanted to get out there, but it’s done!

Mar 2
I have a new addition to my analog addiction. Say “hello” to the Sony Sports WM-FS220. Ain’t she a beaut? There’s a little backstory to her. About two months ago, Katie and I stopped at a local resale shop to... 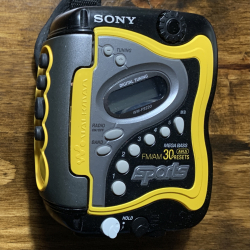 Mar 4
For a handful of years, prior to her death, we would spend some time each winter watching over my brother’s dog, Lilly, while he was in the midst of his heavy travel season for work and his wife would visit... 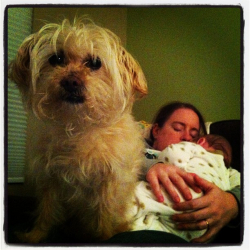 I am so done with the cold weather. We got a teaser for a few days into the high 60's, but winter is back to cold for the next 10 days here in March.

No! No! Hush your mouth! No more winter weather!!--