But it’s also Tuesday, so how about a Snippet Tu(n)esday! All about music!

A lot of artisty sorts of folks have been taking advantage of this NFT craze lately. Non-Fungible Tokens, which, as I understand is like cryptocurrency but where the money is art of some sort. Be it digital art, music, a movie. It’s gotta be something that no one else will ever have access to, thus “justifying” it’s ridiculously high cost.

I wouldn’t even do this for Kiss and I love that band.

Speaking of Kiss, co-frontman Paul Stanley has some new stuff coming out soon. It’s called Paul Stanley’s Soul Station and is described as...

Paul Stanley's Soul Station is a new project from the legendary lead singer of KISS, Paul Stanley. Paying homage to influences of his youth, Stanley has called upon a set of seasoned musicians to record a set of classic Motown covers & five original songs on NOW AND THEN.

Color me incredibly intrigued. I love Motown music. Always have. And to have Paul Stanley tackling it? I’m on board. You wanted to know what I got the other day (actually, you likely don’t give a damn), so here they are... 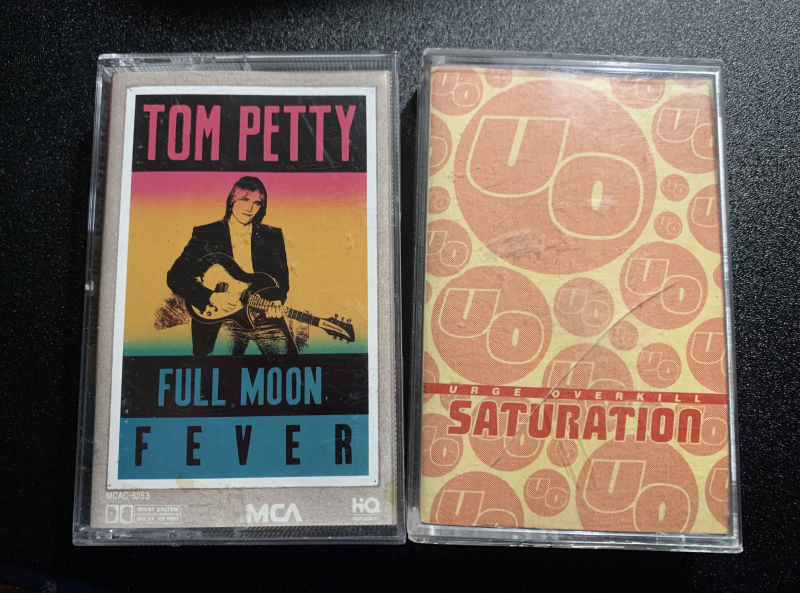 I’m incredibly stoked at having found the alt cover art for Saturation out in the wild. Very very cool. Almost missed it entirely. Looked like a badly faded copy of the standard spine.

And Petty. Full Moon Fever. Gotta be done. I just want a good copy of Wildflowers next. Oh, and Into the Great Wide Open and...

It’s such a shame we spent that money on my AirPods Pro because I won a major award! 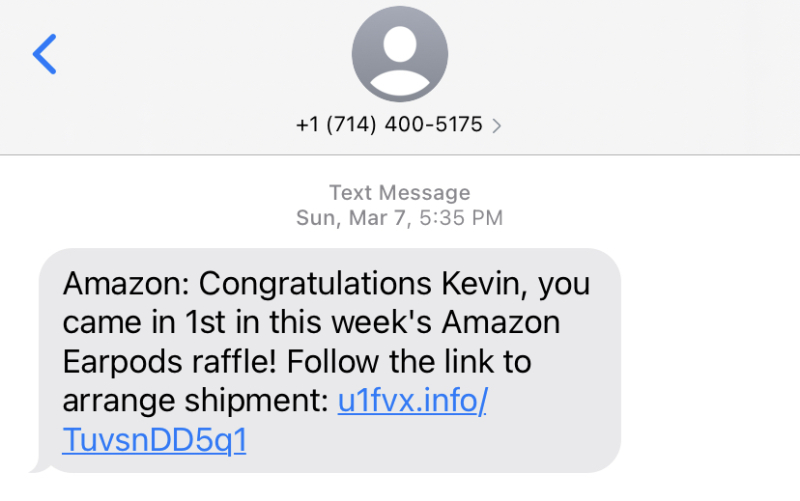 And again on Saturday! 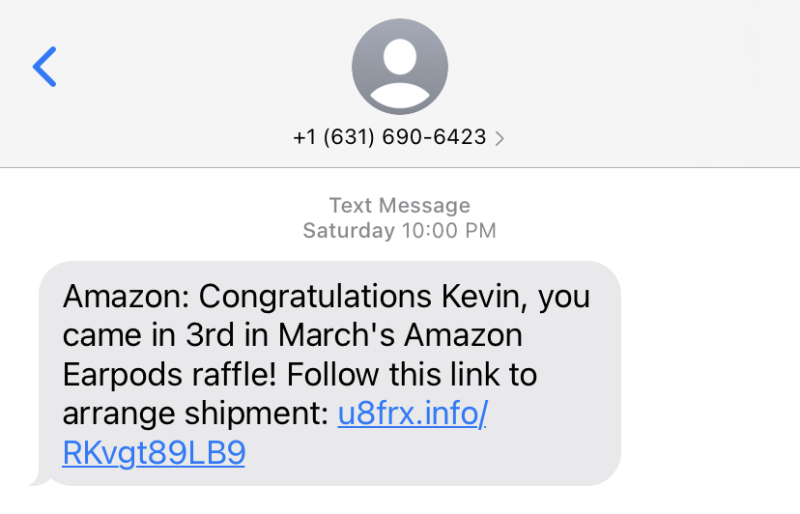 I’m awash in free earpods, courtesy of Amazon! Thanks, Jeff!

Mar 15
My buddy, Matt, nailed what I thought would be a much easier #MiniMoviePosterMonday... Toy Story 4. And I guess this bus technically a #MiniMoviePosterTuesday considering how late I’m posting it, but I’m gonna backdate it. If you don’t get it,... 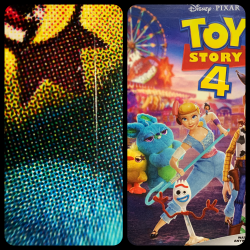 Mar 17
Got an email from Nathan's school district the other day. It read, in part... As you are aware, last week Geneva 304 received updated public health guidance from the Illinois Department of Public Health and the Illinois State Board of... 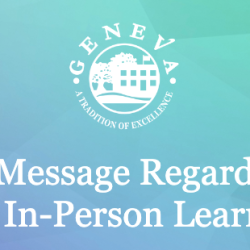 Boy, you're one lucky guy! What did you have to do to win them?