TIL. As in Today I Learned. As an internet meme, it refers to you recently learning something for the first time that is common knowledge to almost anyone else. Another way the game is played is to say "I was xx years old when I found out..." and the xx refers to your age now. Meaning that you were completely oblivious to it for your entire life.

I'll throw a few your way. Please note that these did not all happen "today," per se, but very, very recently all the same.

TIL Montreal is an island. Nope. I had no idea. 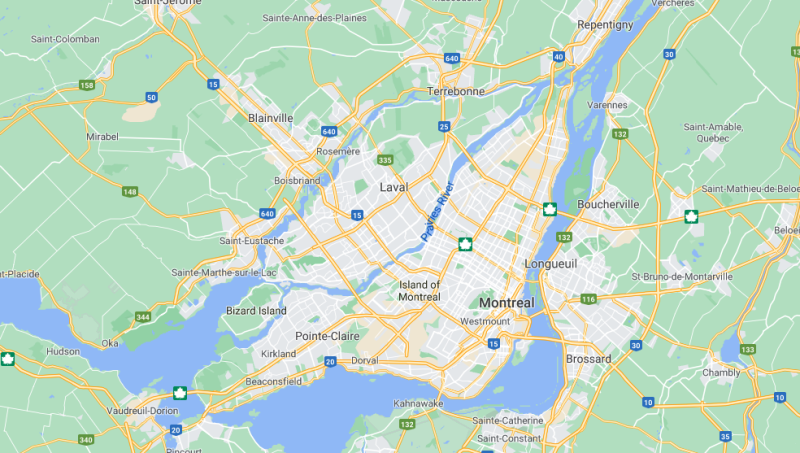 TIL Sally Ride was not only the first female American astronaut in space, she was also the first lesbian astronaut. Although she was in a heterosexual marriage at the time when she worked with NASA, her marriage later ended and she was in a very long-term relationship with partner Tam O'Shaughnessy and it didn't come out until shortly before her death from pancreatic cancer in July 2012. 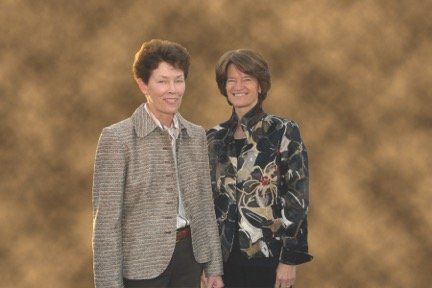 TIL that the song "Your Wildest Dreams," a song I loved growing up and listened to all the time, was recorded by The Moody Blues. I seriously never knew. I also never questioned it. I just listened to the song and enjoyed it. The other day, I Shazam'd it and was blown away.

While I've always known she was special and amazing and intelligent and caring and the woman of my dreams, TIL (actually a month or so ago) that my wife is a fucking superhero. You know how they say "Not all superheroes wear capes"? My superhero wears scrubs and works in a pharmacy and plans, schedules, and bills COVID vaccination clinics. A couple weeks ago, she also started giving the shots herself. I was her second person and I barely felt it. No bruising, no soreness, no marks, no side effects at all. And those who go into her clinic without a pre-existing chip on their shoulder or stick up their ass would know she actually cares. Many times this last month, my wife has been moved to tears by people and their massive shows of gratitude to her and her coworkers for all they do. Thanks to her (and her team), hundreds, and soon to be thousands, of people will be vaccinated against this beast of a pandemic. Or at least the strains of it for which they have a vaccine. My wife... the superhero. 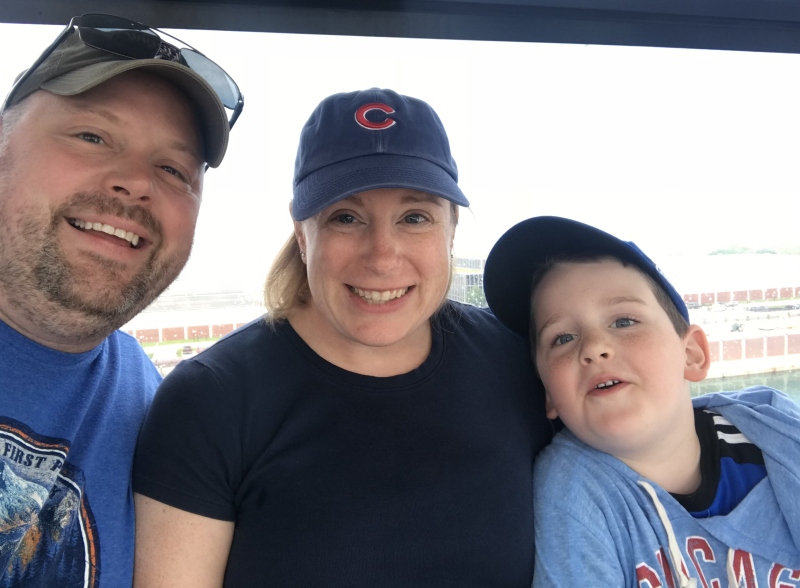 I'm proud of her.

Posted in TIL | Permalink | Comments (3)

Mar 9
Throughout the history of modern music, there have been special pairings of songs that, while perhaps they were meant to be separate entities when initially recorded by the artists, the fans have forever entwined them so that they almost sound... 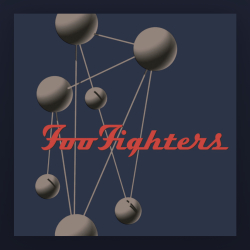 Mar 11
A lot of people are looking back longingly to this date one year ago and the days immediately surrounding it. Why? It was basically the last week before the U.S. went into pandemic lockdown mode. People started working from home... 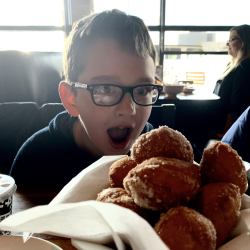 Nice shout out to Katie.

I knew the Montreal as an island (my only visit there was in Oct 1999) and The Moody Blues. I did not know those milestones about Sally Ride. TIL for me on that one.

Land she deserves so much more than just a shout-out, in my estimation. But thanks. --

I knew about Sally Ride, but not that Montreal was an island. I also knew that Katie is a hero and I hope she is as proud of herself as we are of her! Love you Katie!!