When Soul Asylum broke through to the mainstream with Grave Dancers Union in 1992, I was all on-board for the ride. Not just because of "Runaway Train," though. In fact, the album had been out for a year before that song was even released. 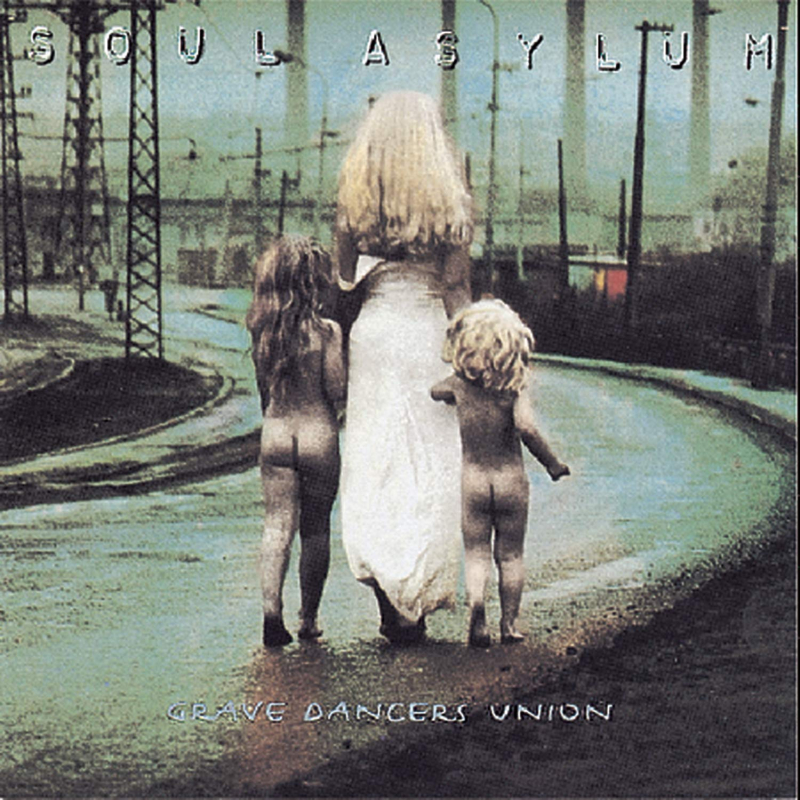 There were two tracks released prior to "Train" that, IMHO, eclipsed that song in terms of awesomeness. I tend to go back to both of those songs anytime I need a Dave Pirner fix.

The first was "Somebody to Shove" and it was just sheer blunt force musical trauma. The effects on the opening guitar riff that almost give it a synthesized sound are something of which I never get tired. 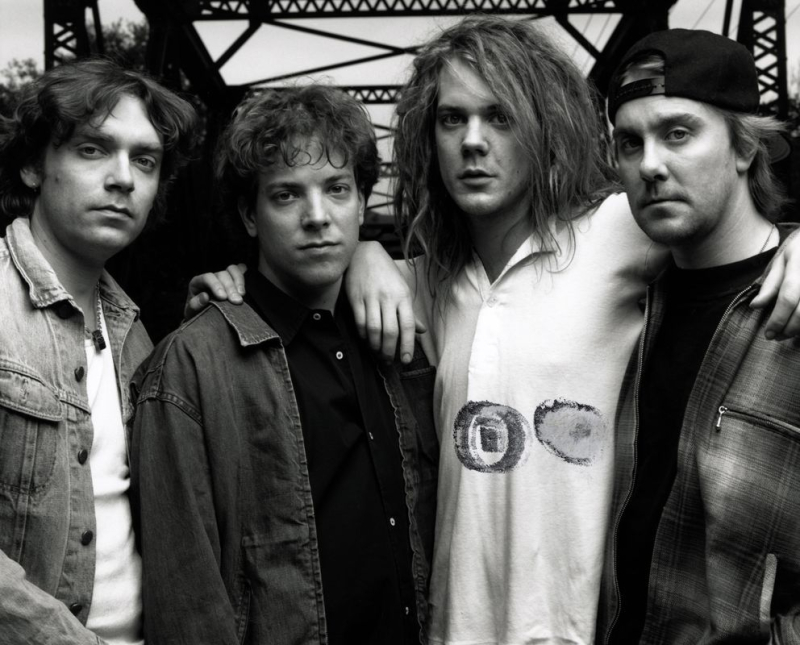 But the key track for me -- and My Favorite Song -- for very personal reasons is the second released track "Black Gold."

Two boys on a playground,
Tryin' to push each other down.
See the crowd gather 'round,
Nothing attracts a crowd like a crowd.

Black gold in a white plight,
Won't you fill up the tank, let's go for a ride.
I don't care 'bout no wheelchair,
I've got so much left to do with my life.

Moving backwards through time,
Never learn, never mind.
That side's yours, this side's mine,
Brother you ain't my kind.

Mother, do you know where your kids are tonight?

Keeps the kids off the streets
Gives 'em something to do, something to eat
This spot was a playground
This flat land used to be a town

Black gold in a white plight
Won't you fill up the tank, let's go for a ride
Sure like to feel some pride
But this place just makes me feel sad inside

It's that second half of the chorus in the middle that always struck a chord with me. "I don't care 'bout no wheelchair, I've got so much left to do with my life."

Shortly after my friend Mike died in 1993, I was visiting his grave. When I got back in my car, the radio was playing "Black Gold" and I found it perfect because, when Mike died, the cancer he had had crippled him to the point where he had been relegated to a wheelchair for the last few years of his life after having been on crutches for years prior to that.

But he never let that stop him. He went anywhere he wanted. He did anything he wanted. Wheelchair be damned.

Of course, when I heard that song, immediately after visiting his grave, I couldn't help but think it was related. After that, of course, was a Kiss song. His favorite band. "Rock and Roll All Night" as I recall. Right as I crossed through the cemetery gates, in fact.

I wrote down the "Black Gold" lyric on a card, laminated it, and put it inside the Case Logic case full of Kiss tapes he owned that his mom gave me after his death. That I still have to this day, although I can’t find that card.

So, yeah, this song tugs at my heartstrings like few others can. It's not a slow song like "Runaway Train" but it's also not the gale force of "Somebody to Shove." It sits comfortably in between. And I love it.

And Wikipedia just blew my mind by telling me that the video for "Somebody to Shove" and the video clip for "Black Gold" were both directed by Zack Snyder. Yes, that Zack Snyder.

Mar 29
You know how I’ve said that the more participation I get in one of my macro posts, the more excited I am? After this past week’s #MiniMoviePosterMonday, I’m practically bouncing off the walls. I had five correct guesses on Instagram,... 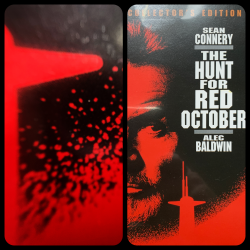 Mar 31
I actually did pretty good on my reading this past month. Buckle up! Here’s what I planned to read in March... President Barack Obama’s A Promised Land Rachel Maddow’s Drift Rep. John Lewis’ March, book 3 Neil Gaiman’s How to... 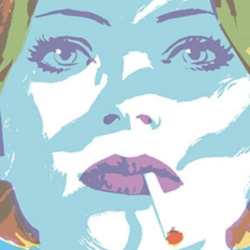 Great choice for your Soul Asylum MFS. And that last part about Zack Snyder was a music tidbit I did not know. Thanks for sharing that.

I figure if I appreciated the Snyder tidbit, others would too.