Throughout the history of modern music, there have been special pairings of songs that, while perhaps they were meant to be separate entities when initially recorded by the artists, the fans have forever entwined them so that they almost sound strange if played separately.

My favorite song by the venerated Foo Fighters is the pounding beat of “Monkeywrench” from 1997’s The Colour and the Shape. It just barely edges out “The Pretender” from 2007’s Echoes, Silence, Patience & Grace. 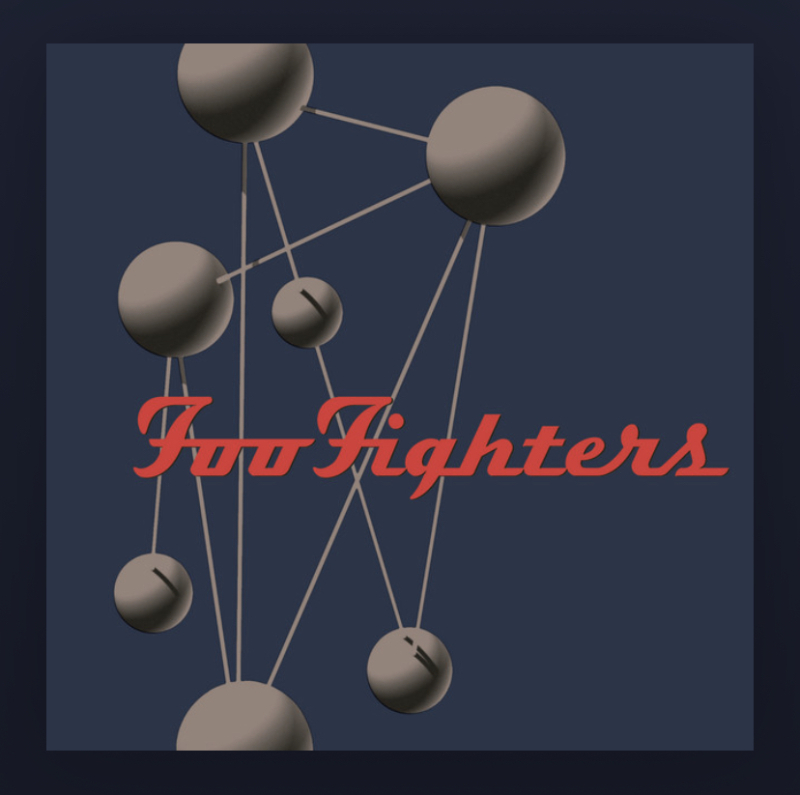 But I have trouble listening to it without the lead-in (and album lead-off) track “Doll.”

They may seem like an odd pairing... the grindingly slow pace of “Doll” juxtaposed against the unyielding force of “Monkeywrench.” But it’s the contrast that makes them work so well together. 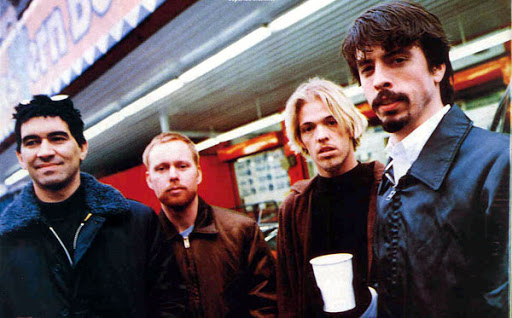 I’ve been a Foo fan since the inception of the band in the wake of Nirvana’s demise after Kurt Cobain’s 1994 suicide (or murder, depending on how you prefer to look at it).

It’s been a hit-or-miss fandom where I worshipped their first handful of albums but haven’t cared quite so much for their newer stuff. However, I do dig their 2021 release Medicine at Midnight so far, regardless what everyone else might think. And it might be time to revisit their discography in its entirety. 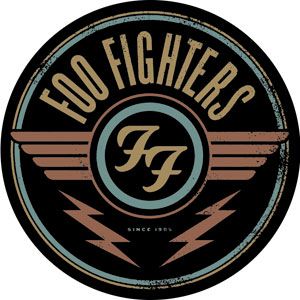 Mar 8
Yay! Back to challenge photos that elicit a lot of both correct guesses and fun incorrect ones! I like those the best. Well our cousin Stacy was first. Any clues on this one? Answer in a week! 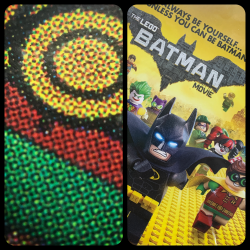 Mar 10
TIL. As in Today I Learned. As an internet meme, it refers to you recently learning something for the first time that is common knowledge to almost anyone else. Another way the game is played is to say "I was... 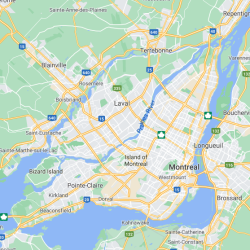 "Monkeywrench" is a solid pick for a favorite track. And I get that "Doll" lead in, given playing the album from the start.

I highly suggest a complete discography revisit. The newer stuff gem from 2015 is Saint Ceclia EP.

I recall liking St. Cecelia when it came out but I haven’t listened to it since then. I think it even made my K7 that year. The one I didn’t dig as much was the album where one song was written and recorded in each city. Was that Sonic Highways? Wasting Light and Concrete and Gold also did little for me. Basically the 2010s save for StC.--

Yes, Sonic Highways was the song in each city album. Wasting Light was really good for me. Especially "Rope" "These Days" and "Walk"

Now to find my Foos MFS. This could prove really difficult.

I can’t believe you of all people haven’t done a Foo MFS.

I know... shocking. I need to post a MFS here soon.

Also, still nailing down a favorite Depeche Mode song, too.