By the time I turned three, I was pretty fully immersed in all things Star Wars. It was my life.

Of course when I learned I was having a kid, I got excited about passing on that love to my son/daughter.

Try though I might, I’ve had zero luck doing so. He’s eight years now, so he’s aware of it and knows a lot of the characters and situations but he has never watched a single film or seen the shows or anything... unless it’s LEGO Star Wars. That he’ll do.

This has gutted me in a way I never imagined. Without someone to watch them with, my own interest has waned. I maybe watch a film a year, if I’m lucky. Somehow I managed to binge a bunch a year or so ago starting with Rogue One through the Original Trilogy and also got a couple movies into the Prequel Trilogy (that’s how desperate I was to cling onto some semblance of hope... I watched some of the prequels). Oh, and The Mandalorian.

But this morning, while Katie was at work, Nathan was on his iPad watching some of his annoying screaming YouTube “personalities,” and I couldn’t take it any longer. So I flipped on Disney + and started season 1, episode 1 of The Clone Wars, a seven-season animated series set between films II and III that I had never gotten around to watching.

As big a #starwars fan as I’ve always been, I’ve never watched #theclonewars. This morning, for whatever reason, I turned on the first episode. Nathan, not being a Star Wars fan of any sort, actually put down his iPad and watched it with me. We both real… https://t.co/xC58fM2w1u pic.twitter.com/yNK69x191D

Could there be hope???

Yes. And it gets better.

Tonight, with dinner, we couldn’t decide what to watch so I considered putting on more The Clone Wars but realized we’d have to rewatch episode 1 for Katie’s sake. She, instead, suggested The Mandalorian. 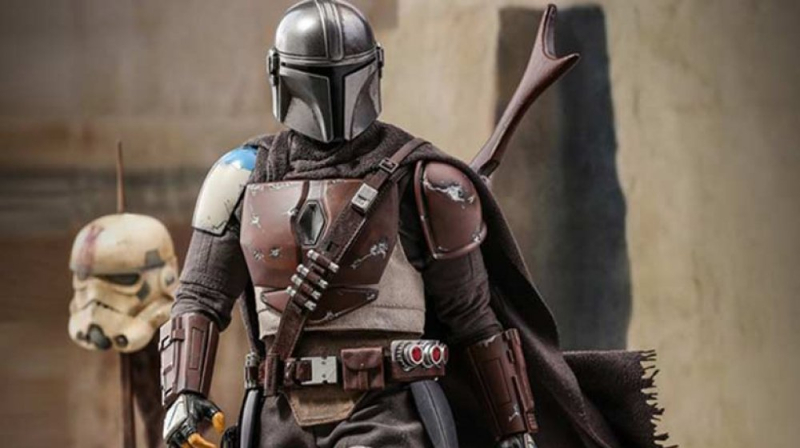 It took some cajoling but Nathan finally said yes and... WE GOT THROUGH THREE EPISODES OF SEASON ONE AND THEY BOTH SEEM TO LIKE IT!!!

There may actually be Star Wars in this house after all!! 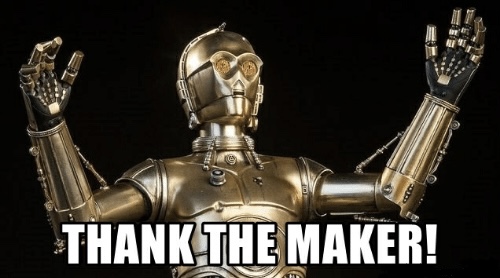 Apr 9
I got this idea from Dave2 who got it from a bunch of people on Bookface. Basically you take a photo of some scar you have and tell the story behind it. Here’s mine on my right thumb, but, sadly,... 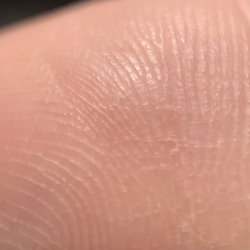 Apr 11
I’ll be the first to admit I’m not a great videographer. They’re not particularly creative or unique from one to the next. But that, to me, is not necessarily the point. I make them to document our life. Something for... 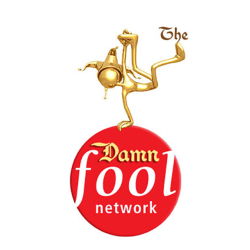 When The Phantom Menace came out, I (like every other Star Wars fanatic) was thrilled. Finally more new Star Wars! Despite not being a fan, my girlfriend at the time agreed to go. The movie was, as we all now know, awful. I tried to explain that not all Star Wars movies were terrible like this and we should watch the original trilogy. Nope. The Phantom Menace ruined Star Wars for her forever. Oh well. I tried. We broke up a couple months later… but not from Star Wars-related reasons. Maybe.

Might be funny to look her up and ask if she ever relented to watching it.

Congratulations on your first step into Star Wars with your kid. The new generation seem more interested in Youtube from what I can see than reliving our classic movies. But Clone Wars may be a good place to start. Thats what I will try next. Thanks for the tip.

It also helps since he still prefers animation to live action entertainment. Although we’re slowly transitioning him on that as well.

As I replied to your IG post, I'm a never seen Clone Wars here. My love for The Madalorian is cemented pretty well. I will have to venture down the Clone Wars while waiting for Season 3.

Makes me really anxious for the Book of Boba Fett and even Kenobi.