Another month come and gone. That’s 1/4 of the year done already. Wow! And that's no April Fools!

1. Music Play: Anytime I go on a Bandcamp bender, hitting that three new artists goal is never a problem. 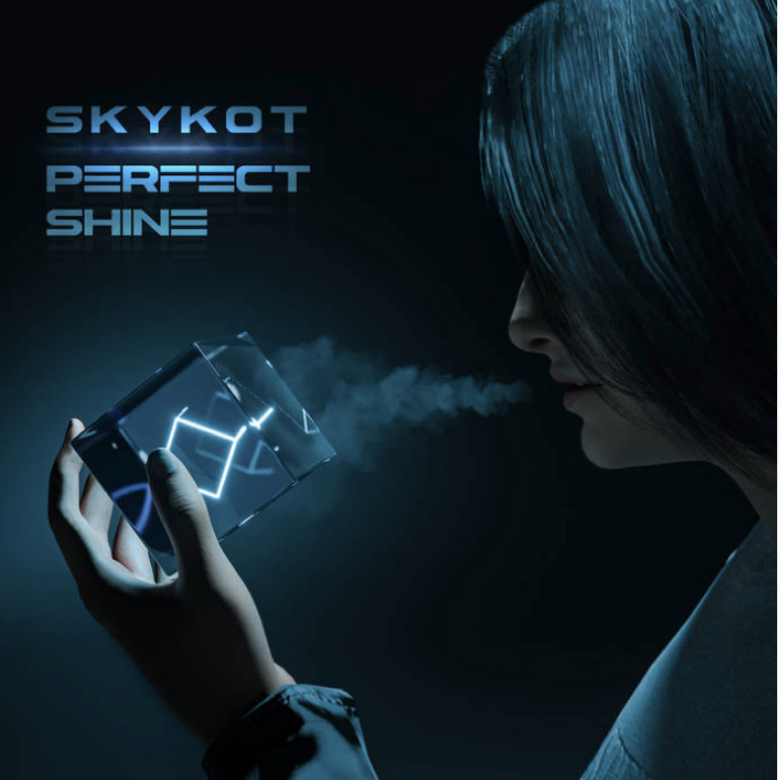 Almost a little too dreamy for me in the mood I was in at the time. I didn't make it all the way through the album. 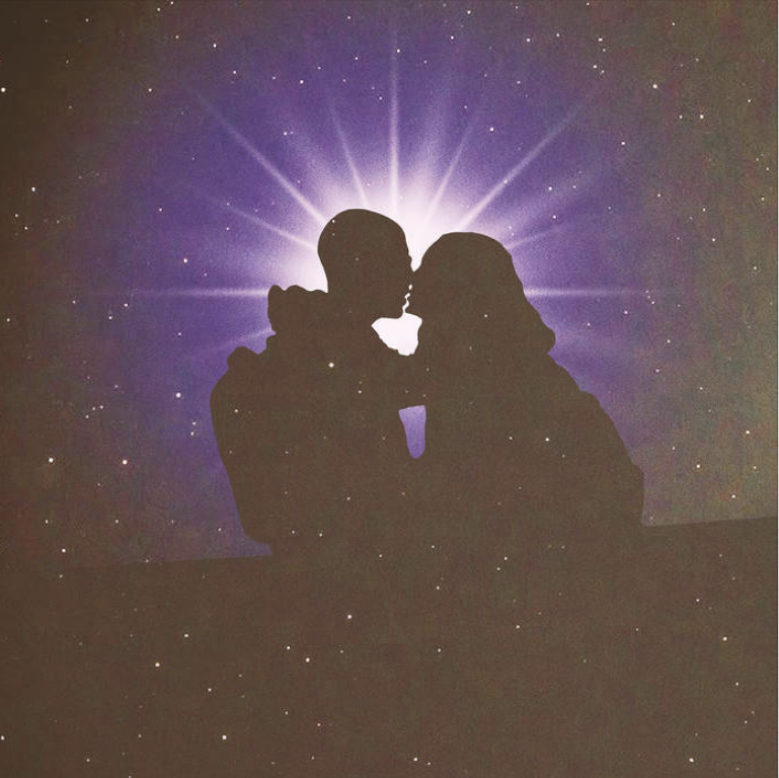 Funny thing is that Dutch synth artist DreamStation 1986 was what I listened to next after switching off Skykot and I consider it only slightly more intense and, yet, it worked so much better for me at that point in time. Not too heavy, not too light, right down the middle... I am the Goldilocks of synthwave. 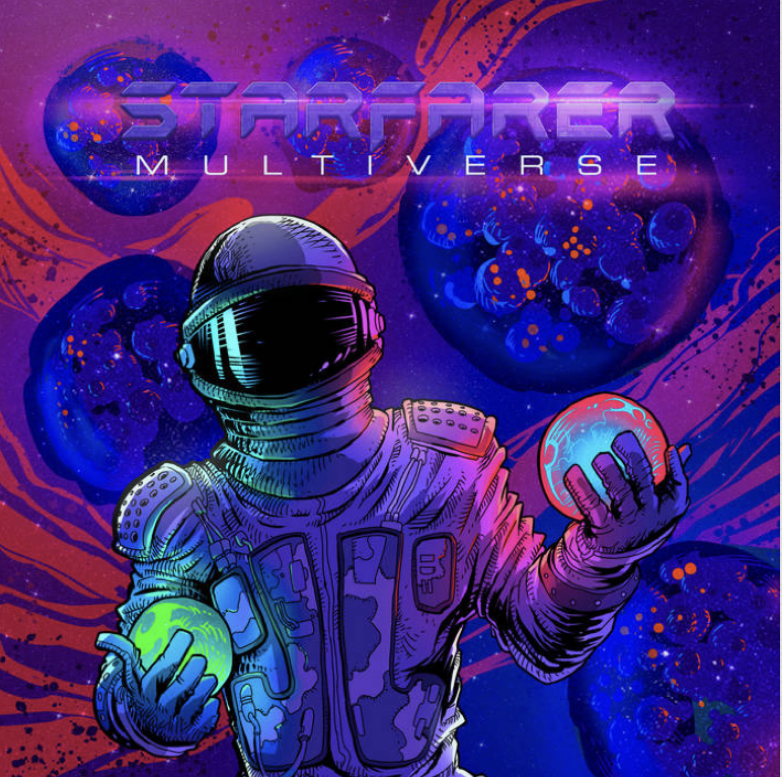 Much more traditional electronic synth sound. Only able to listen to the four tracks available prior to the full 18-track album release in April. I’ll have to check out the whole thing. 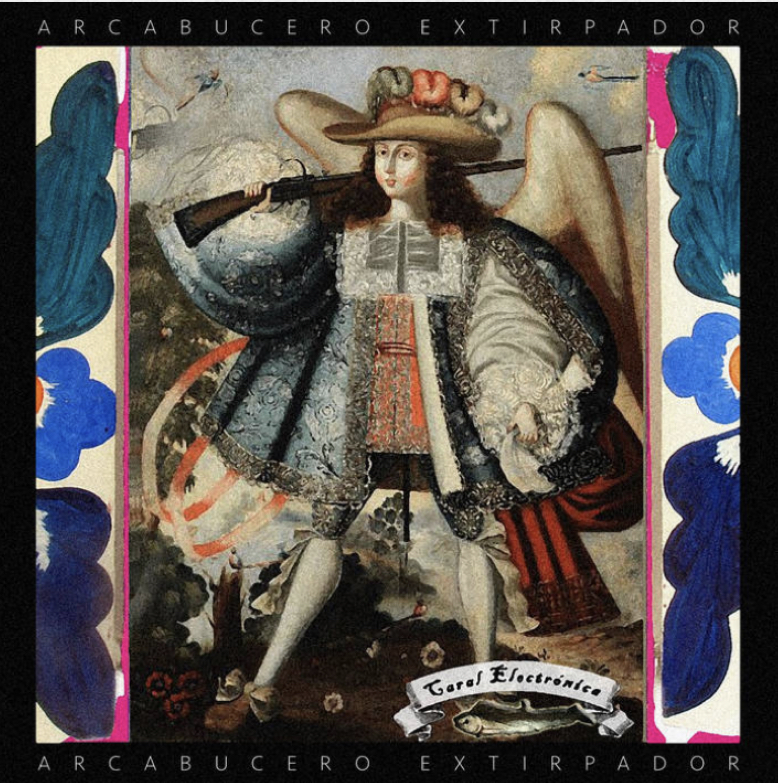 A collection of electronic tracks from a variety of Peruvian artists and it’s just as crazy and amazing as you’d expect.

3. Word Play: I planned to read five and, instead, read six. I’ll take it!

More details and the list of books I plan to read in April can be found in my latest Libroqueue post.

4. Fitness Play: I worked out 4 times thru the month... one long family walk and three bike rides. I started excited because those all happened in the first week of the month. And then zilch. Still gotta get going again on that gym thang again.

It’s really starting to get nice outside on a semi-regular basis. Time to take advantage of that a bit more.

Mar 31
I actually did pretty good on my reading this past month. Buckle up! Here’s what I planned to read in March... President Barack Obama’s A Promised Land Rachel Maddow’s Drift Rep. John Lewis’ March, book 3 Neil Gaiman’s How to...

Apr 2
It's fun to watch Nathan's tastes evolve in terms of pop culture and pop media and whatnot. I've noted for you before how he's getting into hard rock music at eight years old. That's still going strong. But another area... 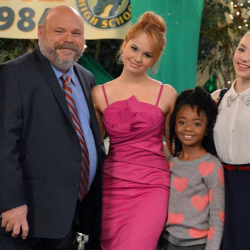