It's fun to watch Nathan's tastes evolve in terms of pop culture and pop media and whatnot. I've noted for you before how he's getting into hard rock music at eight years old. That's still going strong.

But another area in which he's evolving is movies and TV. For the vast majority of his life, with only a handful of exceptions, Nathan has avoided "real" movies and TV. Yanno, the stuff that stars actual, non-animated human beings. He much prefers cartoons, save for Sandlot or Elf or a couple other films.

Lately, though, you can see some of that "real" stuff creeping in. The latest example is the Disney Channel series Jessie starring Debby Ryan as a nanny to the four children of an affluent entertainment couple living in a high rise in NYC. That show cracks him up to no end. He can't get enough.

Of course, we wind up watching it with him and it floored me to find out a little bit about the cast. Hey, I live in IMDb, deal with it. 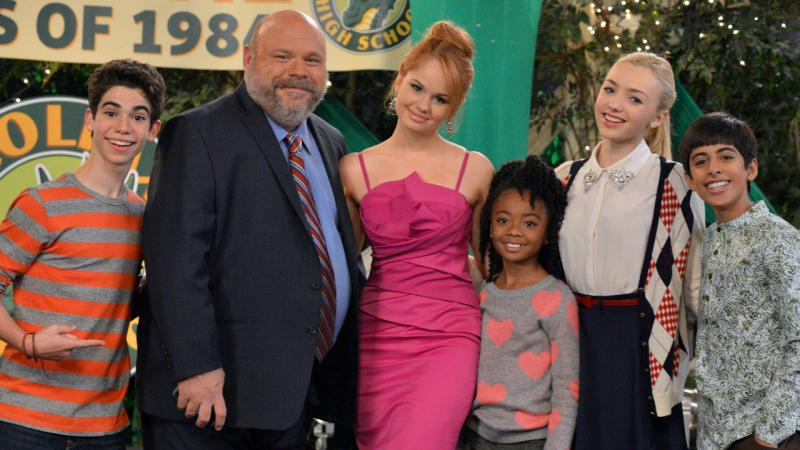 The kid on the far left, Cameron Boyce, is also from the Disney film series Descendants (at far left, below) where he played Carlos, the son of Cruella DeVille. Sadly, he died in July 2019 at the age of 20 after suffering an epileptic seizure in his sleep. R.I.P. Cameron. 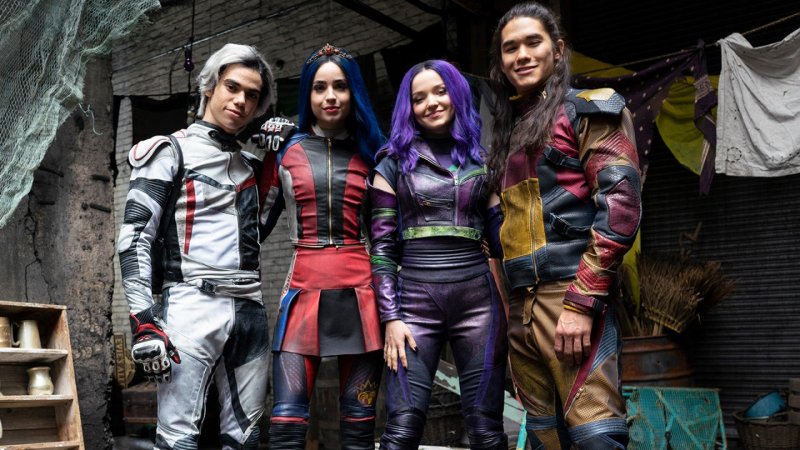 The girl in the gray sweater with hearts is Skai Jackson who became the youngest contestant in the history of Dancing with the Stars in fall 2020 at the age of 18. She placed 5th overall that season. 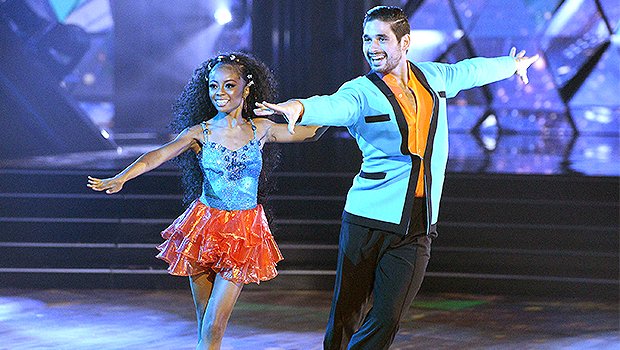 But the one that floored me the most is the identity of the blonde-haired girl, second from right, in the white blouse. Her name is Peyton List and, honestly, I didn't know much about her at all. Then I discovered that she is also... 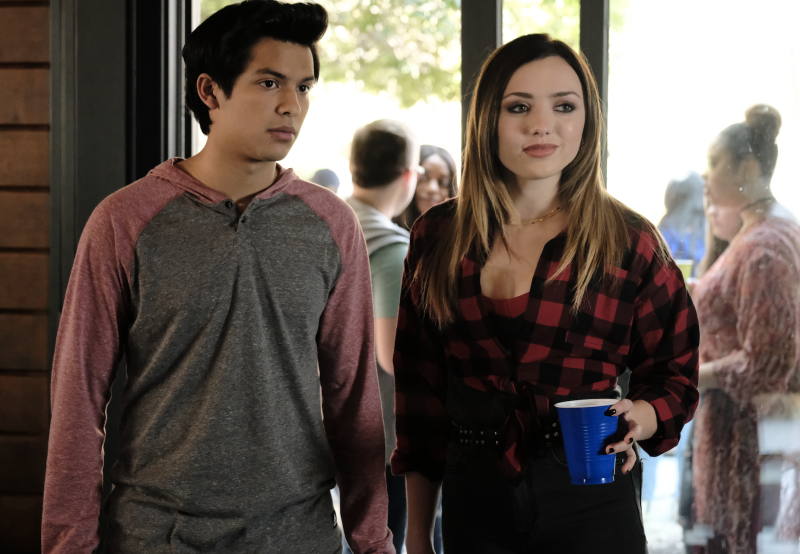 Yes, that's Tory from Cobra Kai, the Karate Kid spinoff series from YouTube Red/Netflix. Wha whaaaaa???? That nice little science-geek kid is the badass Cobra Kai who beat the ever-loving crap out of just about anybody, with a wicked little grin on her face as she did it??? 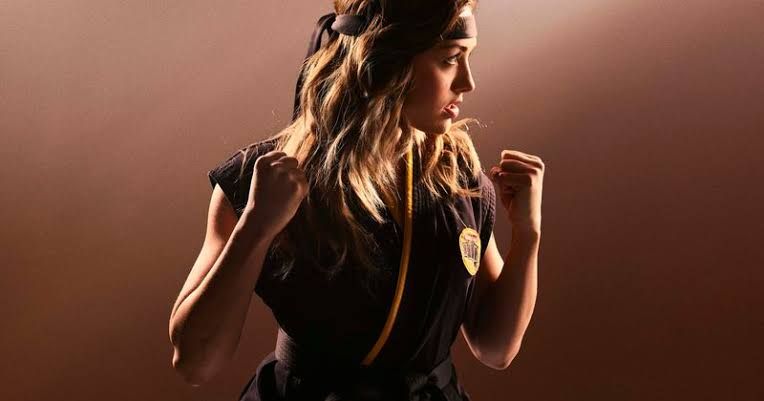 Apr 1
Another month come and gone. That’s 1/4 of the year done already. Wow! And that's no April Fools! 1. Music Play: Anytime I go on a Bandcamp bender, hitting that three new artists goal is never a problem. Skykot -... 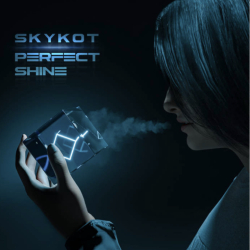 Apr 3
I tried. I really and truly tried to get into Lauren Oyler’s Fake Accounts. Honestly! I did! I gave it almost 60 pages but couldn’t dig the writing style and just didn’t care about the characters. And I don’t want... 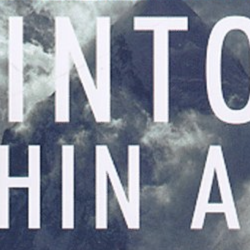 "It feels like a party every day, Hey Jessie, Hey Jessie". Good lord that song is forever burned in my brain. I think we've watched every episode with the kiddo.

My wife was the first to recognize Peyton in Cobra Kai and I was like "no way". But...way.

I wasn’t sure if your kiddo watched Jessie or not but she seemed the right age. Either way, I just KNEW you’d be the first to comment. Yes, I’ll never escape that song and it’s only been two weeks.