Tonight, Katie and I are doing something we haven’t done much since the pandemic began... watching an original movie made for adults and not kids.

The film? Tom Clancy’s Without Remorse. I consider myself a Michael B. Jordan fan so I’ll give his films a shot almost anytime. 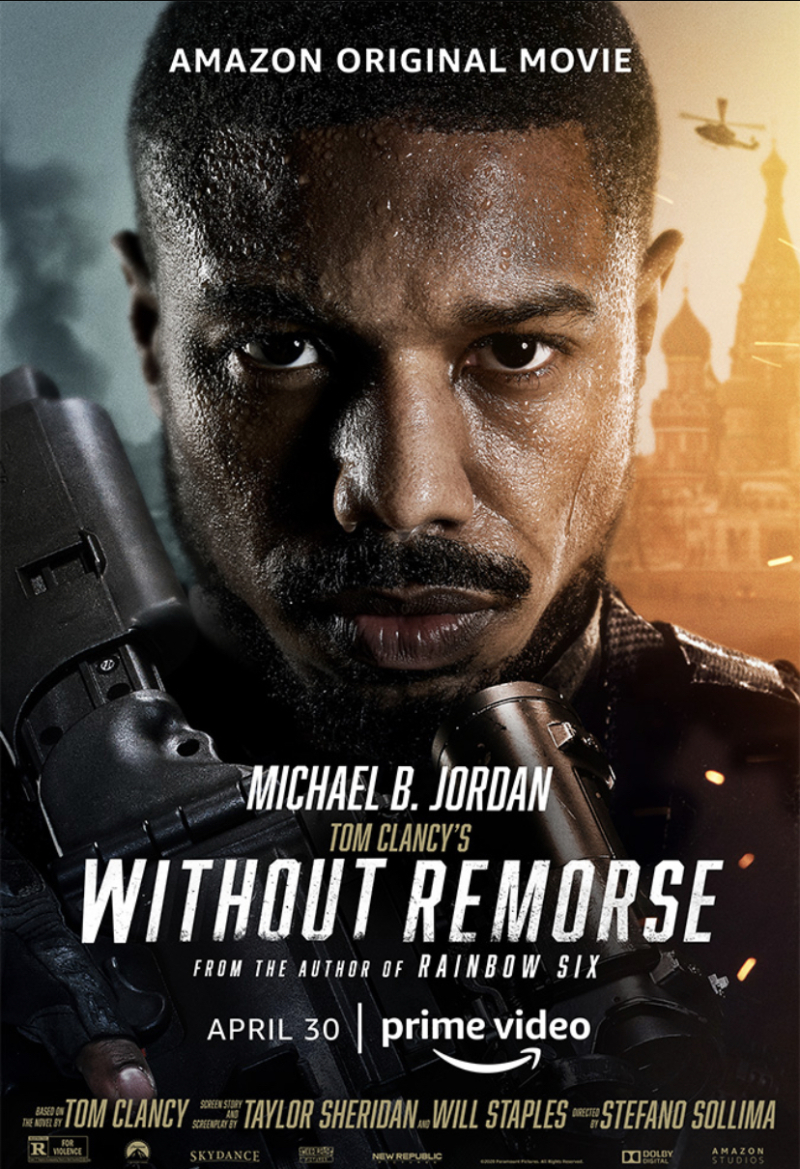 My concern, though, lies in the fact that this is a made-for-streaming (Amazon Prime) movie. I don’t believe that there was ever theatrical consideration given. This reminds me of the last time we tried this sort of viewing. 2020’s Extraction on Netflix starring Chris Hemsworth. 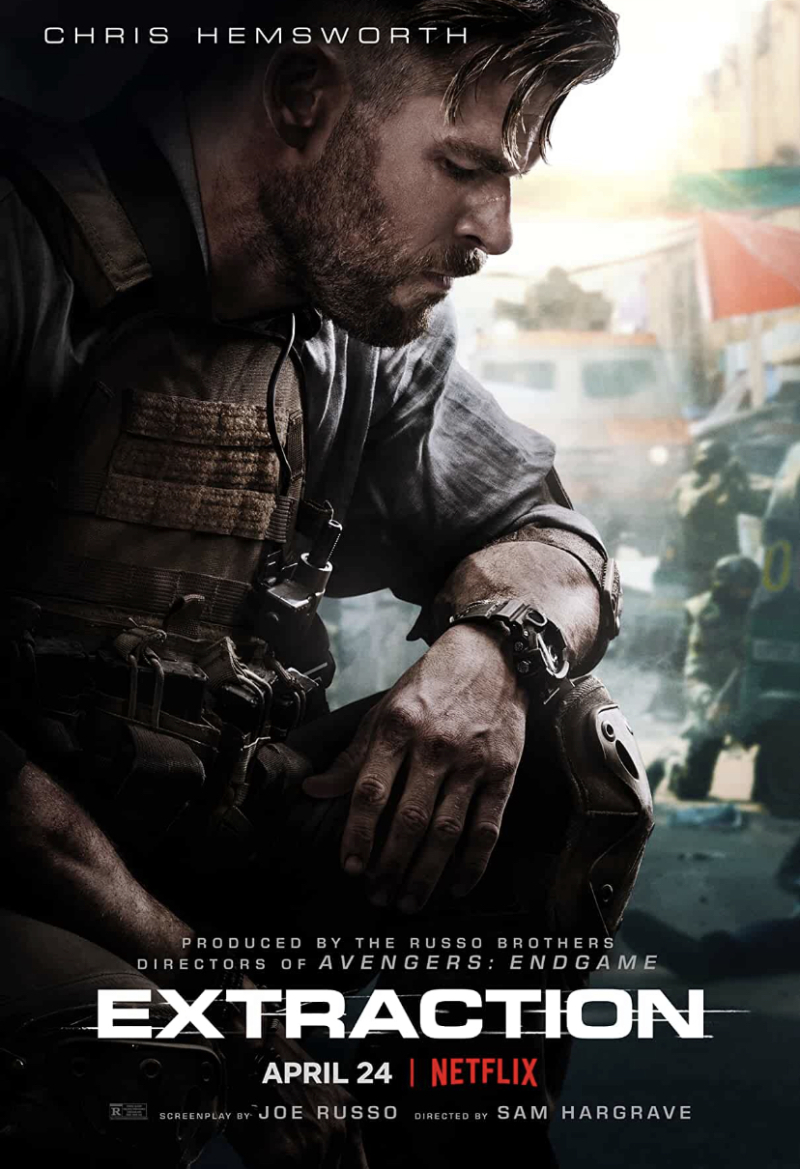 Something tells me this viewing party is not going to be without remorse. It’s going to be verrry with remorse.

Apr 29
Wow! I did it! I actually did it! What "it" did I do? I hit my Libroqueue goal for the month, as well as the stretch goal I added in a few days later! Once I dumped that book that... 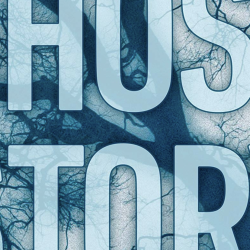 May 1
Hey world! Will ya slow down already? You're spinning a little out of control. But, hey, my goals are on target! 1. Music Play: Here's a motley mix of music for ya! Lunar Satan - Lunar Satan Described as “moon... 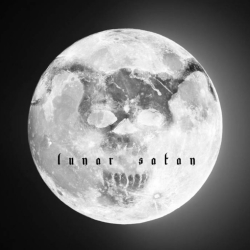 I am dying to find a good movie to watch - so many have been duds lately. Please tell me it was worth your time!

Maybe your taste in movies is different, but no. It was really dull. But there’s going to be another film in the series next year. Rainbow Six. And movies have sucked so hard lately. Ugh. It’s why I haven’t bothered. --