I got this idea from Dave2 who got it from a bunch of people on Bookface. Basically you take a photo of some scar you have and tell the story behind it.

Here’s mine on my right thumb, but, sadly, it’s hard to get a photo that makes it stand out right. 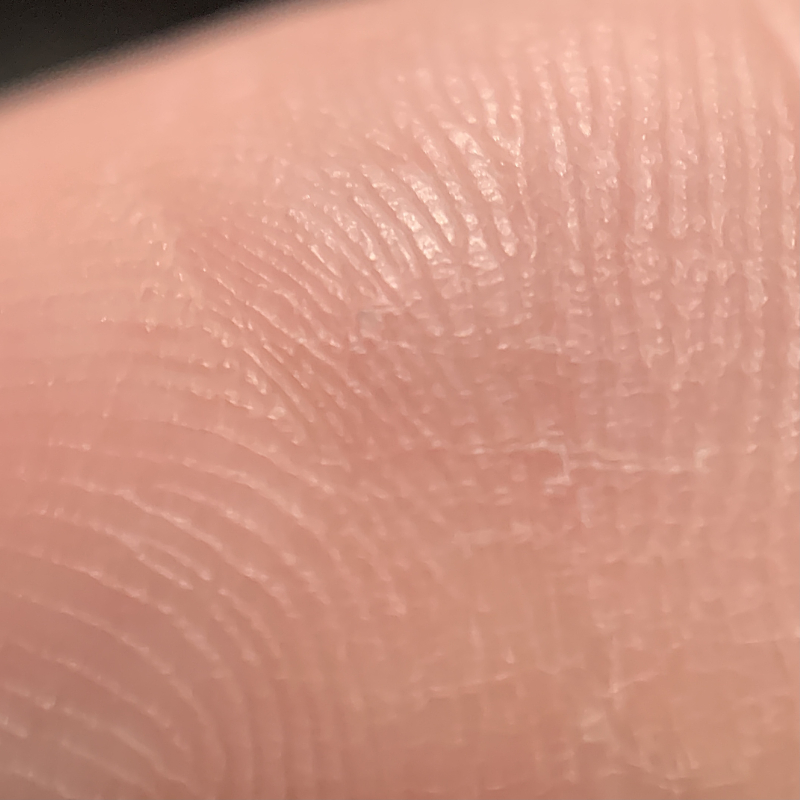 When I was about nine years old, I was helping my mom cut some wood using a band saw. I’d done it a ton of times before and I knew how to be careful.

I was paying particular attention to my left thumb’s position because it was much closer to the fast-moving blade. My right thumb was a good five inches away.

Despite the distance, my right thumb wound up getting sliced by the saw. It dug in a little less than a quarter inch (but that could be an age-based exaggeration) and I received five stitches. 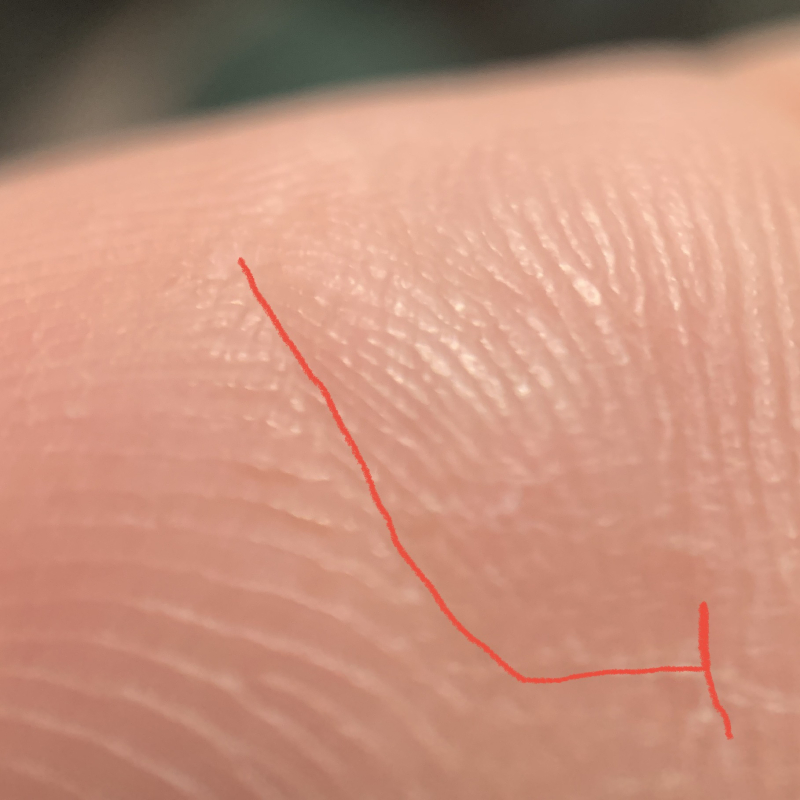 Even after the stitches were removed, it never totally healed and I wound up with a chunk of dead skin that never sealed back down so I cut it out with an X-acto knife. This self surgery gave the skin enough of a live surface that it fused back together but not without leaving a nice diagonal scar across my thumb.

This certainly explains my tendency to grab a knife and commit minor surgical procedures on myself. I’ve been doing it for decades. I have a problem.

Apr 8
Right now, I’m drooling over this phôto (ha!) I took at a restaurant three years ago. I know we technically can go to restaurants, but I’m still not a fan of dining out just yet. Especially not since COVID-19 cases... 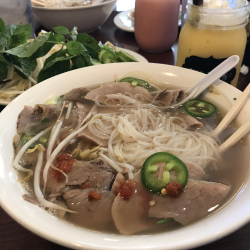 Apr 10
By the time I turned three, I was pretty fully immersed in all things Star Wars. It was my life. Of course when I learned I was having a kid, I got excited about passing on that love to my... 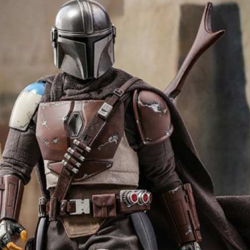 Self surgery is the best surgery!

No doctor I trust more.