Awwwww, yeah, boyyyeeeeeeeeezzzz! The details and release list for the first two days of Record Store Days 2021 were released today! Of course, as you'd expect, there are a metric ton of records coming out. Re-releases, exclusive releases, etc. To those, I say "MEH!"

I'm in it for CASSETTES of which there are only a couple being released. And by "couple," I mean it quite literally. Only two. But, for the first time, I actually want both!

The first, on June 12, is a five-tape, 40th anniversary re-release of the "core five" Mötley Crüe studio albums! 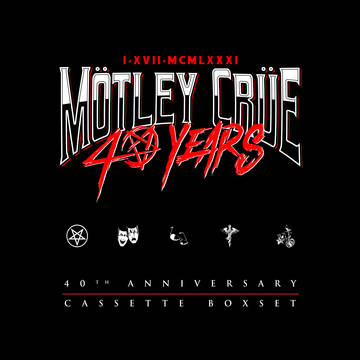 Too Fast For Love, Shout at the Devil, Theatre of Pain, Girls Girls Girls, and Dr. Feelgood, baby!! I have loved and lost every single one of those albums over the years. I want them back. And this sounds like as good a time as any to do it. Kickstart my heart, indeed!

The second is being released on July 17 and it is a re-creation of the original cassingle of Pearl Jam's "Alive." 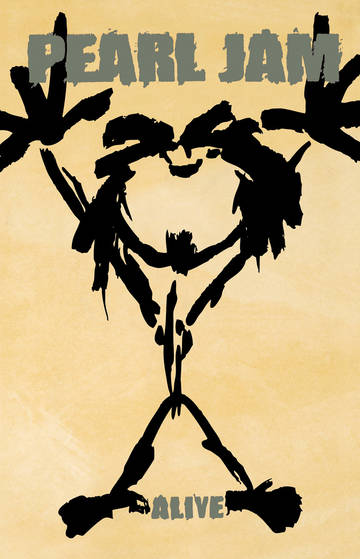 This one may not be quite as important a nab for me considering it's only a single and not a full LP. But it would still be cool and I love the artwork. Never get enough of Stickman. But they will be charging basically the cost of a full cassette for a single. Hmmmm... might have to think about that one hard.

Whatever the case, though, at least they are still trying to keep us cassette collectors happy. I just hope I'm able to get in on the lottery for my local record store. That's how they're doing RSD in the age of COVID-19. You get put in a lottery so you get a pre-chosen place in queue and don't have to wait in an actual line of people. You'll know ahead of time what number you are and you show up when it's time. They call you and you go in and get what you want. No more RSD cattle calls.

I did confirm with the owner of my local record store that he will be ordering some of the cassettes. He just won't know how many he'll actually be sent. The Crüe set is limited to 1,750 copies, nationwide. Pearl Jam is releasing 6,300 copies. If I don't get that Crüe set, day and date, it's gonna be a mint on eBay.

Hold out hope for me, okay? Thanks!

Apr 6
Y'all know what a "deep fake" is, right? When AI is used to create photos or video or audio content that is so real that it's almost impossible to question its authenticity. Sometimes it's used for nefarious purposes like making... 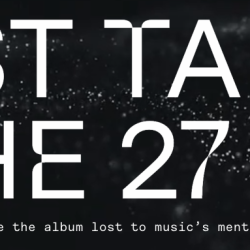 Apr 8
Right now, I’m drooling over this phôto (ha!) I took at a restaurant three years ago. I know we technically can go to restaurants, but I’m still not a fan of dining out just yet. Especially not since COVID-19 cases... It's been a while since I've listened to some Crue. Why not this very afternoon? Why not indeed.

I saw the mention of this cassette set in an email alert (most likely RSD21) and first thought was "I wonder if Kapgar will want these". Which the obvious answer was "YEAH!!" That 1750 number of these might go quick, and sadly some to those who might not even own a cassette player.

*Most* to people who don’t have a deck. They get it for keepsake value or to Jack the value up on eBay. Bastards! Happened with Back in Black a few years ago. Still angry about that. --