How many times has it happened to you that you’ve heard rave reviews, be they of music or TV shows or movies or books, and you just kept hearing more and more to the point where, when you finally get around to experiencing it yourself, it just sucks rocks?

If you’re like me, it happens more often than not. Professional reviews, amateur reviews, blogger reviews, social media reviews, family and friends… it doesn’t matter who it is, but the subject matter becomes so overhyped that it cannot possibly live up to the hype and, consequently, doesn’t.

I’ve gotten to the point in life where if I start to see too much hype about something popular, I may just skip it entirely.

That’s how it was going for me with The Queen’s Gambit starring Anya Taylor-Joy as fictitious chess prodigy Beth Harmon. 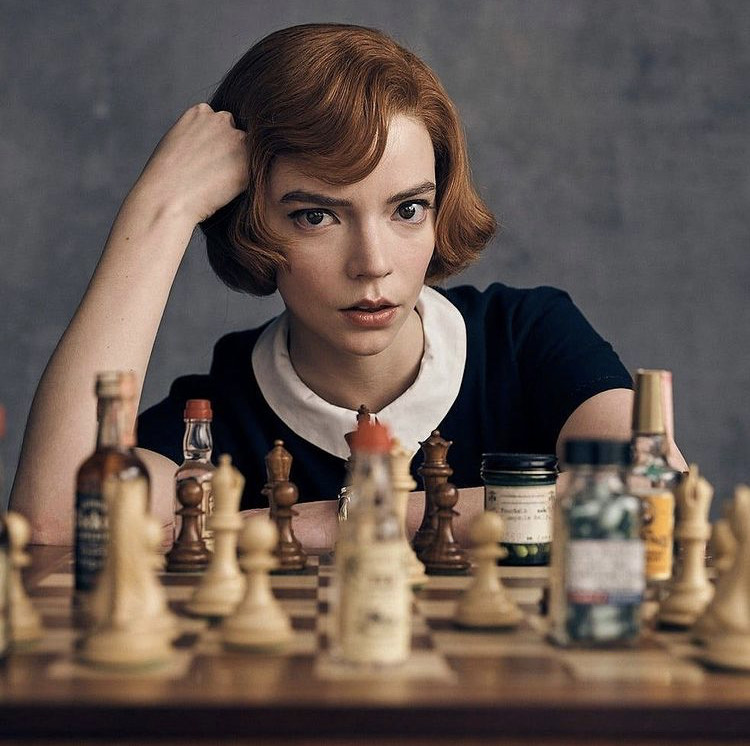 It was a reviewer’s dream, an award-season sweetheart, a social media darling. It was becoming too much. There was no way it could live up to the hype.

I started watching it late last week and finished it today and, ohmigod, it is freaking spectacular!

Taylor-Joy deserves every accolade she’s earned and even those she didn’t win. She was singularly amazing in the role.

Several of the other stars were really good as well, most notably Isla Johnston as one of the younger versions of Beth. 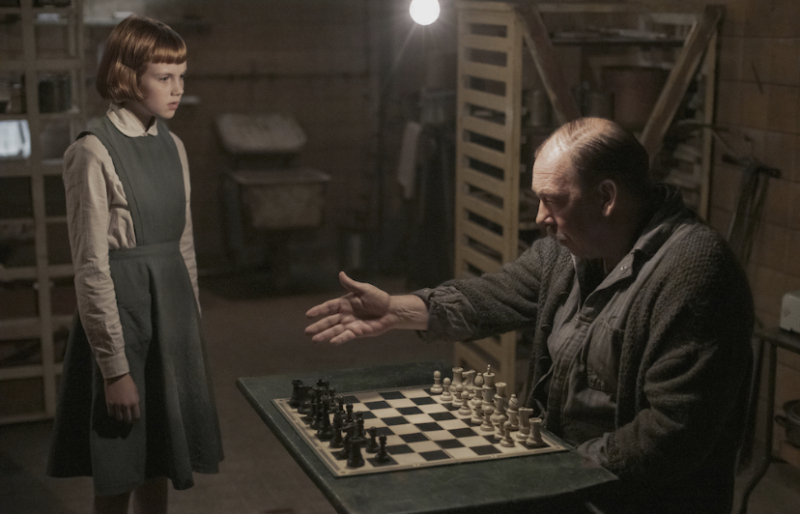 The scenes in the orphanage were so good to watch and made me wish there was more going on in that setting than just the first episode.

But what amazed me more than anything was how engaging the chess scenes were to watch. I don’t play chess. I never really have. I know how it’s played. I know how the pieces move. But the strategy element always escaped me. So I just never bothered getting into it. Yet it was so much fun to watch here. Sure, we weren’t seeing every move and how they interplayed with all the other pieces. But it was enough to stoke my interest to the point where I actually want to try it out.

There are plenty of apps for that. Dozens, in fact.

May 26
Has anyone else on Instagram ever had it happen where they take all kinds of time composing a photo to post, then you post some random repost or screen capture that takes zero effort, and what do you think happens?...
Next Post

May 28
Got some more random goodness from YouTube for y’all today. Settle in and make sure your band is broad! This movie looks like complete badassery, has an amazing cast, and a killer title that I need to learn more about…...

We were immediately hooked from about halfway through the first episode. Such a good show, made me want to dig out my old chess set.

I know the moves but not the strategy.