I’ve been aware of Kombucha tea and have wanted to try it for some time. However, because of the price of individual bottles and a lack of desire to buy a large pack of them, I held off actually doing it.

Until a couple months ago when I just decided I may as well get it off my list. So I bought one and tried it and… hated it.

Just tried my first kombucha. I don’t get the appeal.

(This tweet was much nicer than I recall it being.)

According to Wikipedia, “Kombucha is produced by fermenting sugared tea using a symbiotic culture of bacteria and yeast (SCOBY) commonly called a ‘mother’ or ‘mushroom’.” This gives it an effervescent or carbonated taste that, in the case of the one I tried, was way too sweet. 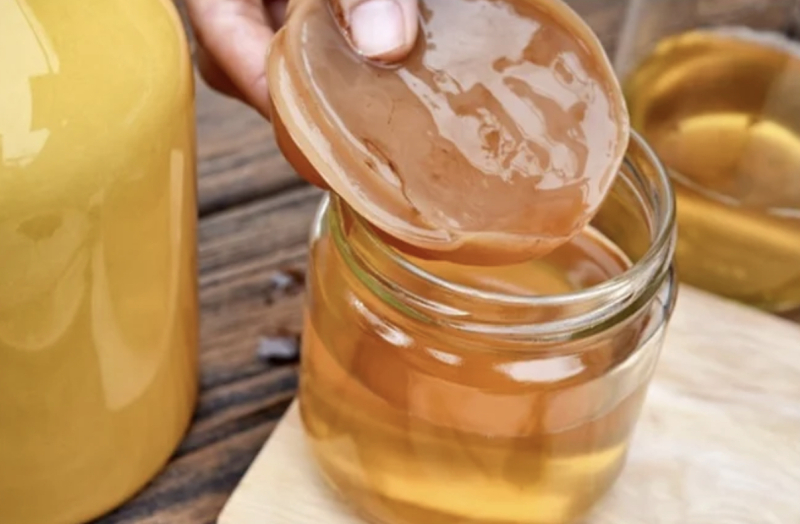 Never mind that the SCOBY is very much alive and truly nasty looking and, well, I think I satisfied my curiosity more than enough. I don’t want to wind up like this scene in Jessie…

May 17
Christa B. got last week’s #MiniMoviePosterMonday with Inglourious Basterds. Great film. I love it insanely. This next challenge photo features one of the widest smiles in modern Hollywood. See you in seven. 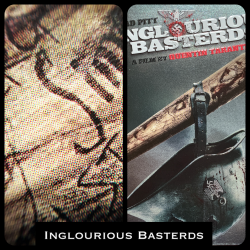 May 19
Sometimes after reading a book, I’m not always immediately compelled to write a review on Goodreads. In some cases, it’s because I’m in a rush and just don’t have the time. In others, it’s because I need to consider the... 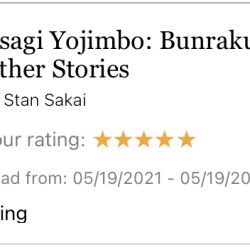 Never heard of it!

I’m honestly shocked by that.

I've heard of it. But never quite knew what it was. And now that I do. I think I'm good.

Go back and watch that episode of Jessie. Not only will you know everything you need to know about that tea, but you’ll get the theme song as an earworm again!

My daughter likes kombucha a lot. I've tried it, but not to my liking. There are some probiotic drinks that I have every so often but limited to lime and cherry flavored and only one brand (Kevita)

But your probiotic drinks don’t have that mushroom in them, do they?

I don't believe it does. They are in the same chilled area as the kombucha drinks at the grocery store.

If you’re not drinking around something slimy and shroomy, you should be okay.