Yesterday, I finished watching all six episodes of the first season of Disney+ and the MCU’s The Falcon and the Winter Soldier. I thought it was fantastic and loved nearly everything about it.

But what stuck with me the most? The final song that was played when Sam and Bucky were down with his family and we watched things (mostly) wrap up. That song was “On and On” by Curtis Harding and it was an amazingly high-energy soul song that I was ashamed I had never heard before. It just oozed 60s smooth soul. Everything I love about that era. I had no idea how I’d never heard it before.

So I jumped on Wikipedia and checked him out. The reason I’d never heard it before is because it’s relatively new! (Please note that I had not seen the video above until tonight. I might’ve pieced together his and the song’s age a bit more handily had I seen it.)

The guy is 4.5 years younger than me — born June 11, 1979 — and he only began cutting his teeth in the music industry around 2002 as a backing vocalist to CeeLo Green of Gnarls Barkley and NBC’s The Voice. He went on to form a band before finally becoming a solo artist and releasing his first album, Soul Power, in 2014. 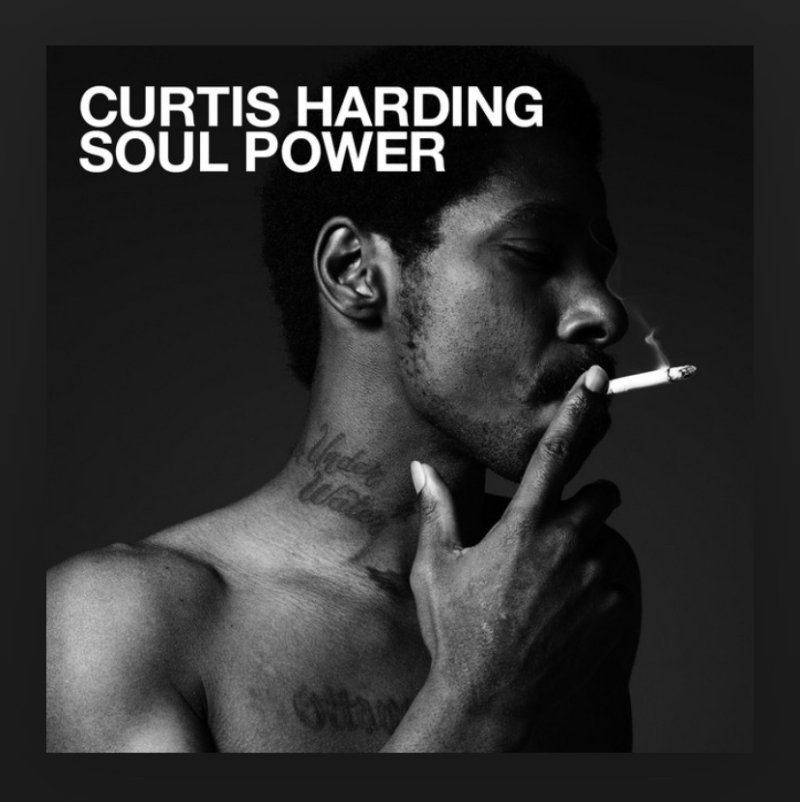 His second album, Face Your Fear, featuring “On and On,” was released in 2017. 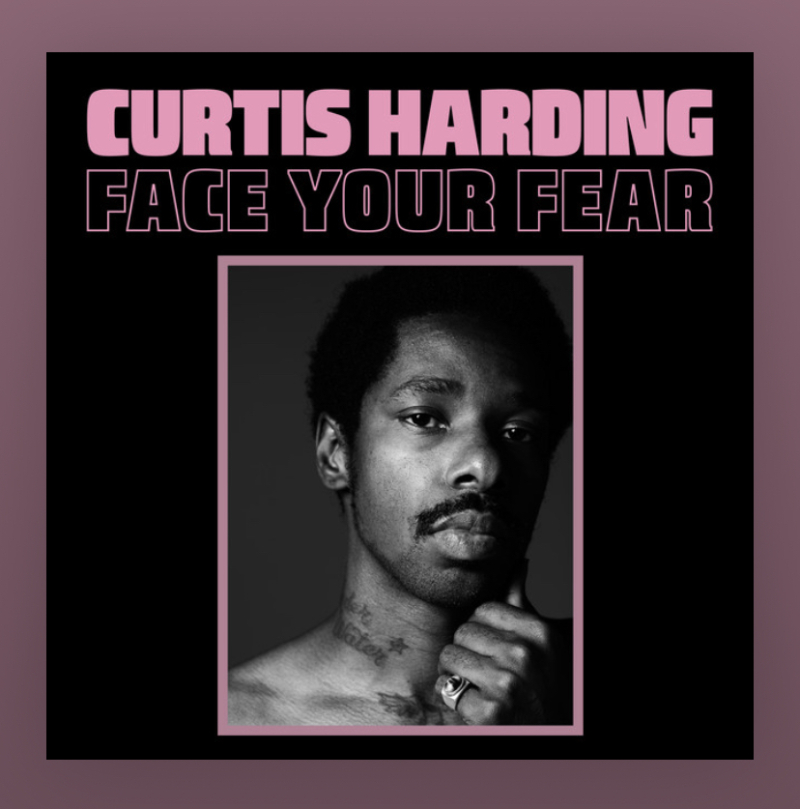 For the last couple of days, I have been playing through a Complete Works playlist I found on Spotify and I adore his sound more with each passing track.

If you’ve ever had a love of soul and Motown-era R&B sensibilities, I cannot possibly overstate how well Curtis Harding nails that sound! He lives and breathes it.

I’m sorry I’m late to the Curtis Harding game but at least I’m not as late as I initially thought I was. Phew!

May 3
If my recollection is any good at all (I highly doubt it is), then we have a new winner on last week’s #MiniMoviePosterMonday challenge photo with Holly correctly guessing The Italian Job (2003). And this week? Yarp, it’s a good... 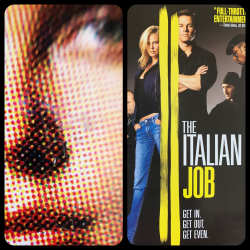 May 5
Tonight, due to a lack of stuff to watch and the regular TV season coming close to wrapping up, Katie and I decided to go back and rewatch J.J. Abrams' breakthrough series Felicity with Keri Russell, Scott Foley, and Scott... 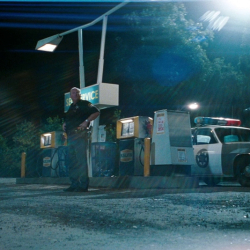