Over the last half year, we’ve gotten new neighbors on both sides of us and, while we’ve met them, our time spent with them has been zero otherwise. They’ve all been rather hermit-like.

What makes it sadder is that the woman who lives to one side of us has a kid that looks to be about Nathan’s age. Could’ve been perfect.

Today, though, we discovered the perfect way to tear down the wall and get the kids to meet each other… NERF!

Nate desperately wanted to have a Nerf gun battle with me today, so we did. And we did it right in our front yard. 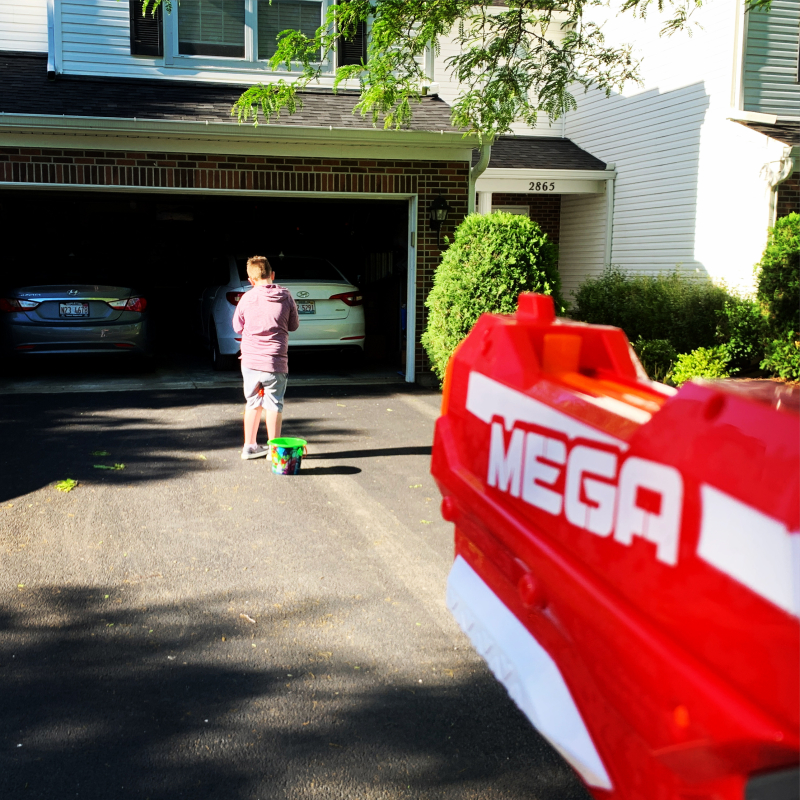 Funny thing, about five minutes in, the neighbor drove up with her son, some guy (boyfriend?), and his son. The man was driving and when he saw us with the Nerf guns, he started laughing. Then the woman’s son jumped out with a shopping bag in his hand containing a brand new Nerf gun he had just bought. He asked his mom if he could ask us for permission to play and he and the man’s son (his friend) both broke out an arsenal of Nerf guns and joined in.

An hour later, after divvying up the guns and darts and foam balls, we all went to our respective homes for dinner. And now Nathan has a new buddy.

Oh, and they all watch the same YouTube channels as well.

I’m feeling better about this summer for Nathan.

May 28
Got some more random goodness from YouTube for y’all today. Settle in and make sure your band is broad! This movie looks like complete badassery, has an amazing cast, and a killer title that I need to learn more about…...
Next Post

May 30
Yeah, so I kinda knocked it outta the park in May with my reading. Dangerously so. I jacked the bar so high that I’ll never be able to keep pace in June. Once again, I did dump one book from... 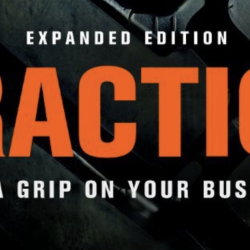 But should the opportunity arise, you are ALWAYS invited.

Maybe you should extend the hand of friendship to his parents. Take over a plate of Katie's great homemade cookies.