Remember how last year I said I wasn’t going to do my Kevin’s 7 Film list because of how the pandemic affected my film watching? I didn’t want to do a list that would wind up being only kids movies and bad teen melodramas.

This year? Fuhgeddaboudit. I miss the list. The “kids” films that have dominated my viewing so far this year have been really damn good so far. And they deserve recognition. Particularly Cruella and Luca. 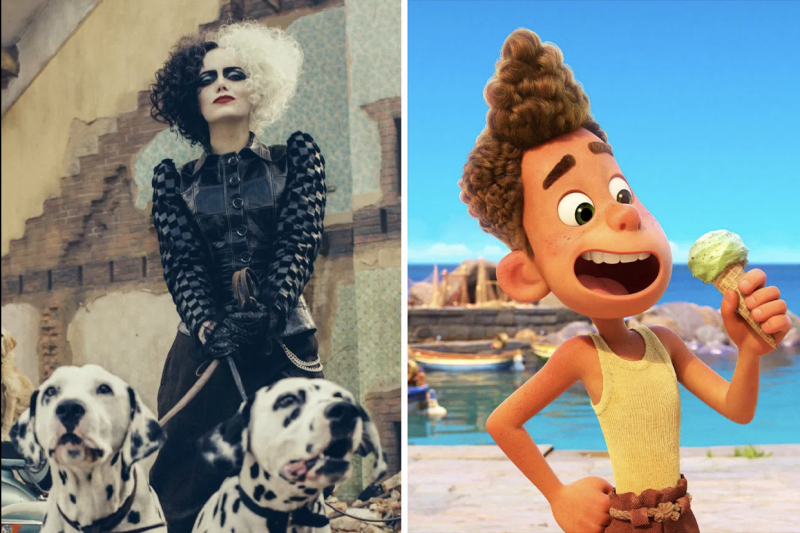 Then there are Black Widow and Snake Eyes in July, Free Guy in August, Shang-Chi and Venom 2 and Dear Evan Hansen in September, Dune and No Time To Die in October, Ghostbusters: Afterlife and Top Gun: Maverick in November, and Spider-Man: No Way Home and The King’s Man in December. And I am going to make every effort to see them all!

The Podcasts list, however, is still dead and Comics may be merged with Books because, so far, I’ve read no graphic novels that were published in 2021. But that’s fine. I’ve still got plenty to report on.

Jun 22
Early morning walks are the best. Few people. Little to no traffic. No construction sounds. And views like this. Now if only I could make it never rain between 5 and 7 a.m. every day, yeah, that would be great. 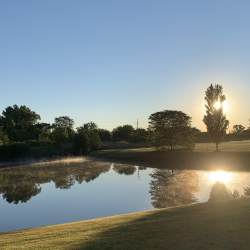 Jun 24
I got a pop-up on my phone about an hour ago of a like on an Instagram photo I took from a name I didn't recognize. About 15 minutes ago, I received another notification of a comment on a photo... 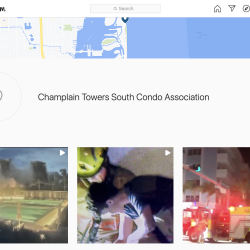