Apparently, there is a long-rumored lost video Van Halen recorded back in 1981 for the song “So This Is Love.” It was done also to promote a concert or venue or whatever. It became known as the “dinosaur video.”

I was completely unaware of this video. So much so I’d never even fathomed it. Until today when I read news that it had been found (YouTube won’t let me embed it, so check it out there).

And now I’m wondering if it ever should have been found at all.

So many questions. For example, who is “Van Hallen”? 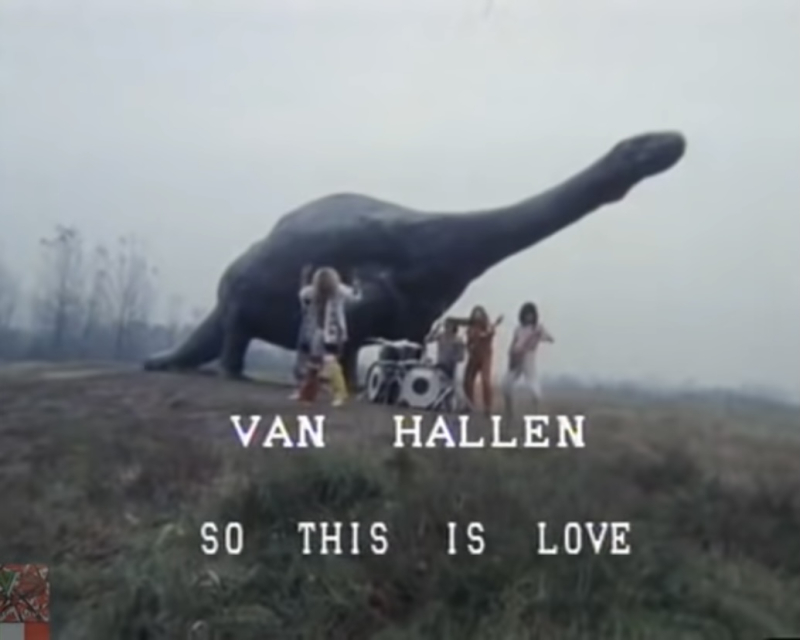 Could David Lee Roth’s pants be any tighter or his religion any more obvious? 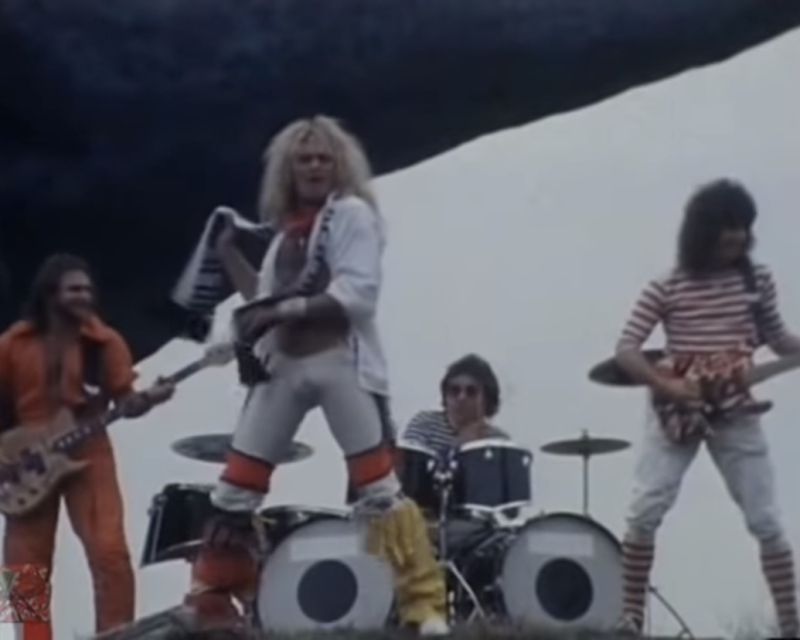 Who wore it better, Eddie Van Halen or Where’s Waldo? 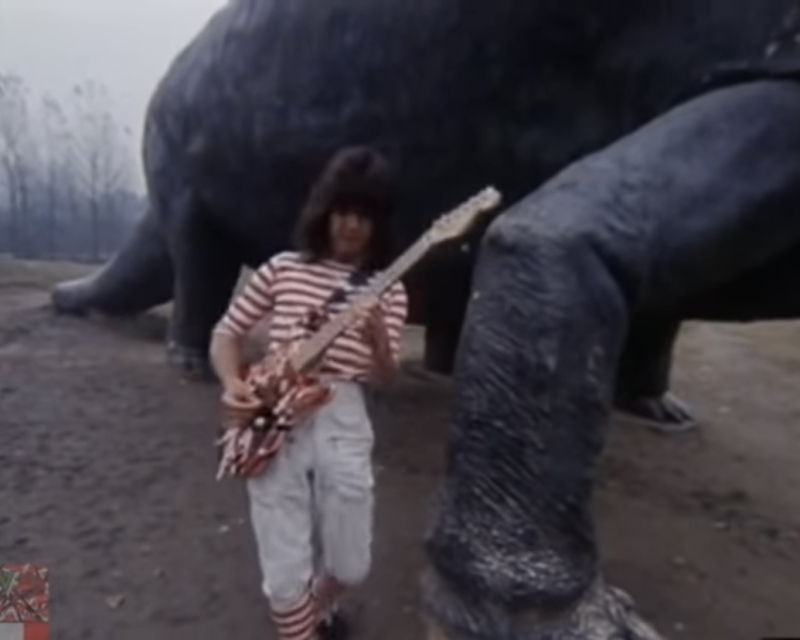 What do dinosaurs have to do with the Van Halen idea of “love” in the rockin’ early 80s? 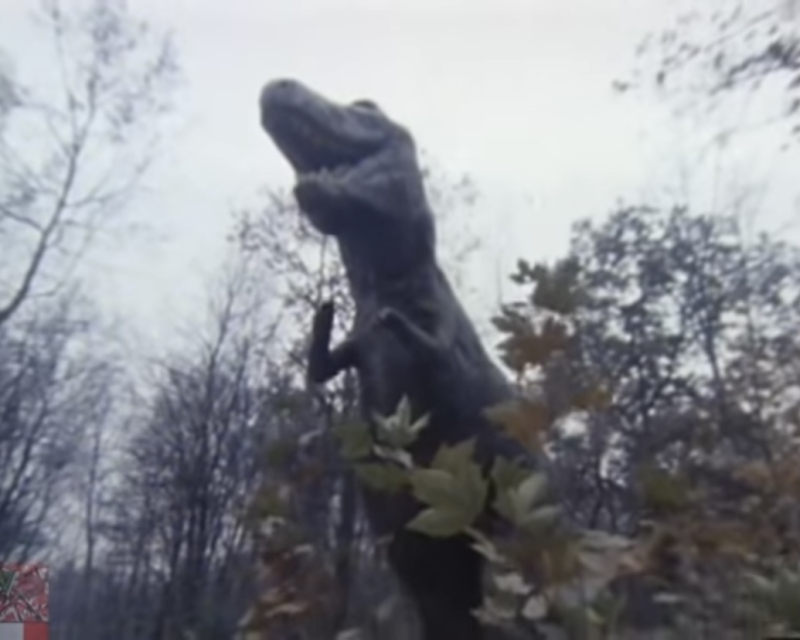 What did that poor brontosaurus do to deserve this? 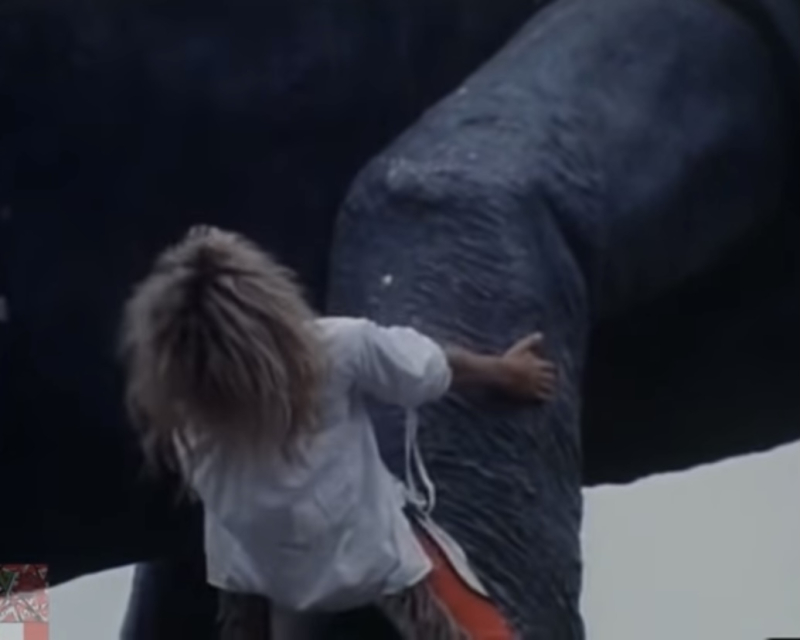 What’s with the totally random caveman? 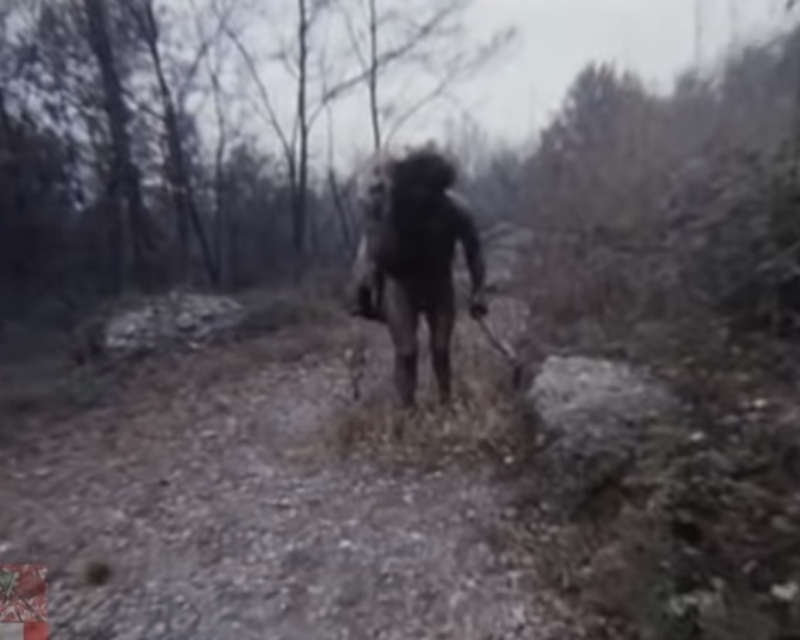 How much time does it take to get all those scarves on Dave’s legs each day? 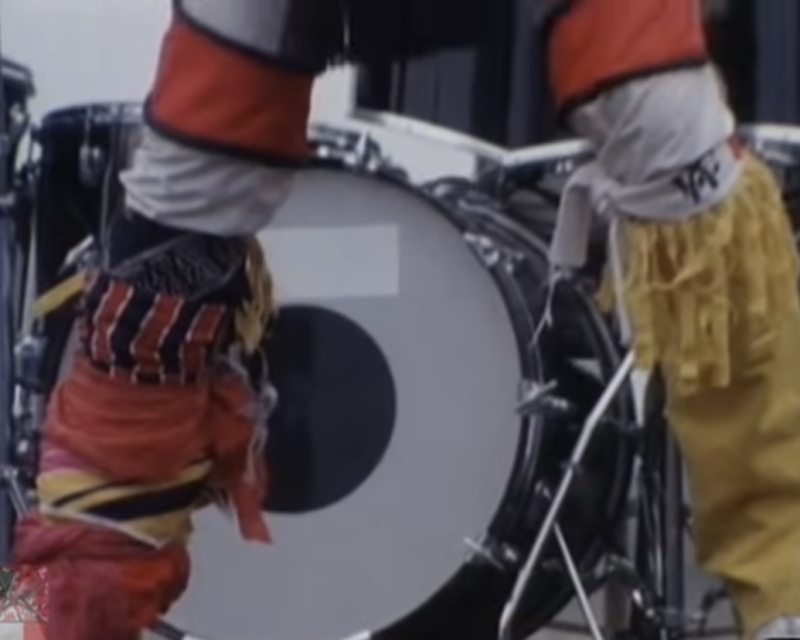 You cannot unsee this video.

But, hey, at least the FrankenStrat is alive and well! 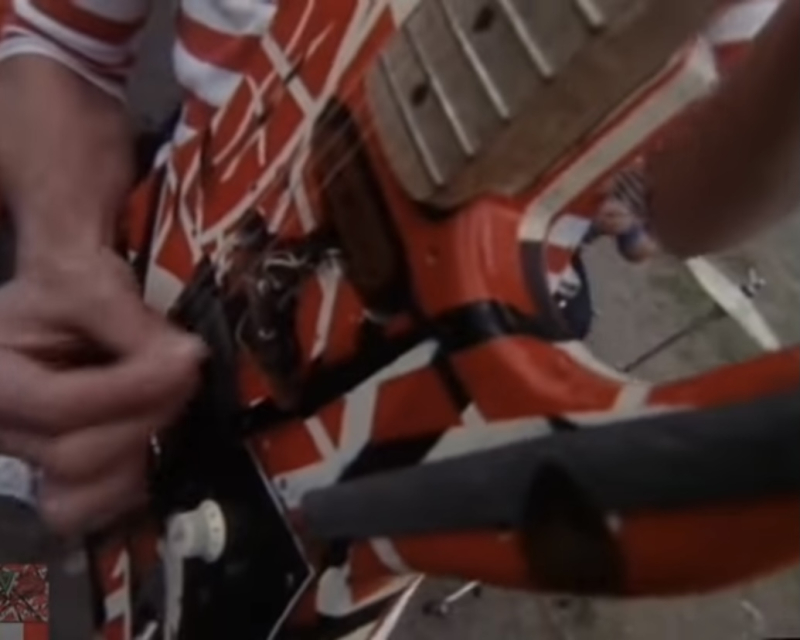 Jun 7
Unfortunately, no one got last week’s #MiniMoviePosterMonday. I blame Red Skull for being such a subtle element in this poster for Captain America: The First Avenger. I don’t want to be too optimistic, but Everything is Awesome about this next... Jun 9
The news came down the pipeline today that the victim of a recent cyberattack paid more than US$10M to liberate their computer network from the ransomware attack they experienced last week. That’s a lot of cash. But what if it... 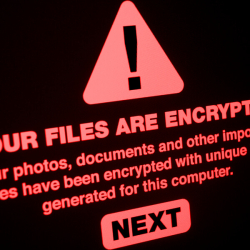