It’s been one thing to watch the vinyl resurgence. It has been another to see cassettes claw their way back from the dead.

Imagine my surprise when, whilst perusing Bandcamp for something to listen to today, I found an artist advertising their new album on this… 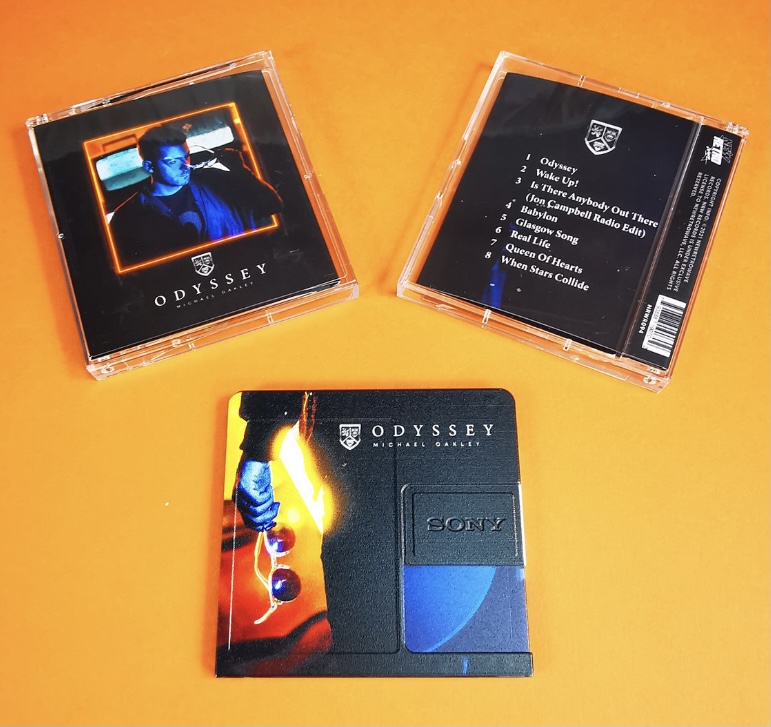 Katie and I were into minidisc — or “MD” — from about 2000-2004. We were very much over CDs and were beginning to play around with the idea of MP3s. So having a format that was digital and recordable and re-recordable and (eventually) compatible with MP3 and wav and didn’t skip and couldn’t be easily scratched and was the most portable physical media… well, that was just cool as heck.

We did wind up parting ways with MD, though, when it became harder to find blank media and players. Then Apple’s iPod blew up.

I wonder what will be next on the nostalgia expressway? DAT? 8-track? Reel to reel?

I do still miss MD, though.

Jun 14
It would appear that Matt is building his own little #MiniMoviePosterMonday empire. Two weeks in a row including last week’s challenge photo. Roll the dice and take a stab at this one! Seven days until the game is finished. 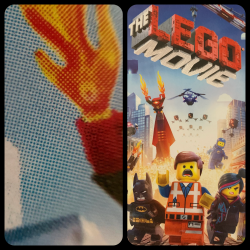 Jun 16
The other day, I dug up part of an old toy. It was a bat’leth or Klingon battle club from an old Worf figure from Star Trek: The Next Generation from Playmate Toys in the mid-1990s. That’s Worf below and... 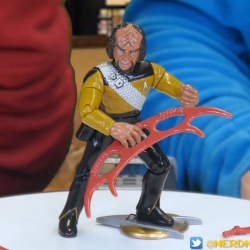 I remember a hundred thousand years ago _some_ artists were releasing albums on DAT. If I'm remembering correctly DAT players were not cheap. And ultimately it never really took off.

Yeah, pre-recorded DAT was a thing. A very limited thing that was hard to find, but it was there.