As a LEGO fan for a veeeerrrrryyyy long time, I really look forward to new product announcements and discoveries. Not that I buy them all. Often, I don't buy any. But it's still fun to take a look.

But one of the coolest times of the year is finding out what will be in the upcoming holiday Advent calendars. So far, two have been announced and they're pretty rad! 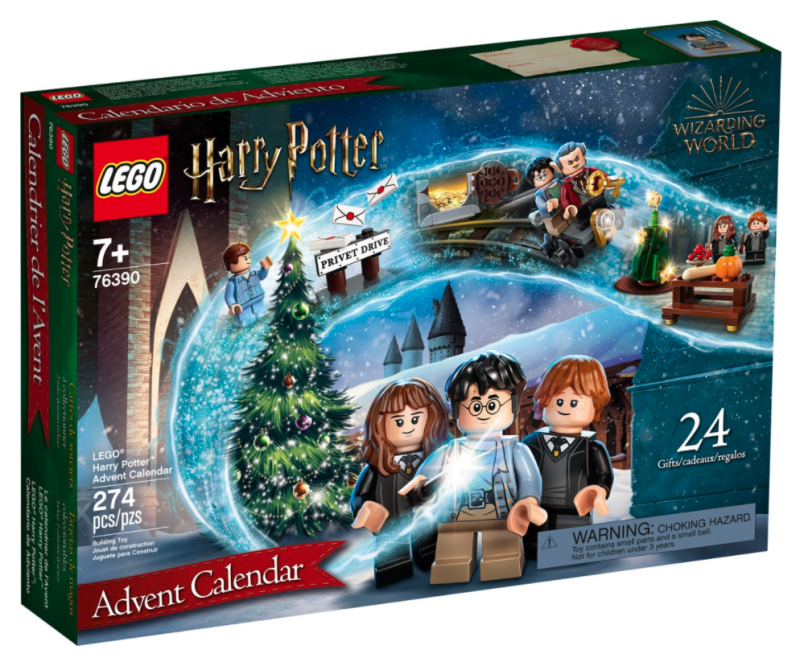 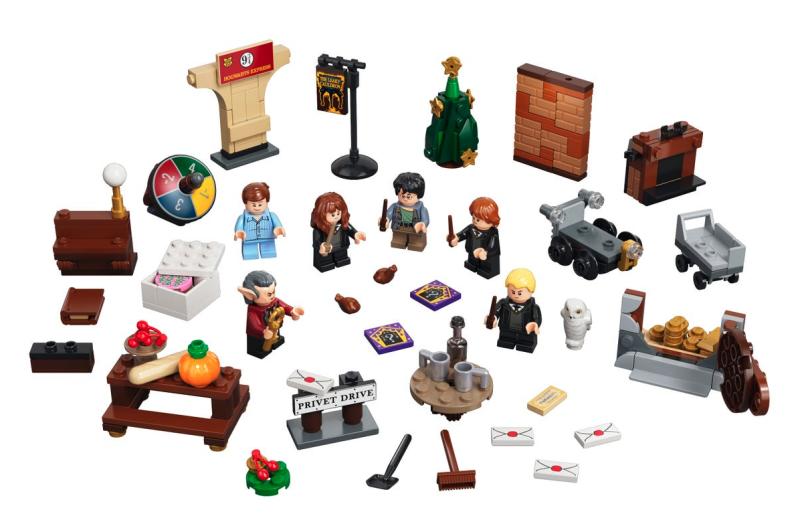 This is pretty cool and I know Nathan is looking forward to it. Particularly the Draco Malfoy and Griphook minifigures and the Platform 9 3/4 support beam. I kinda dig on that dreidel near the top left although I cannot remember one being used in the movie. 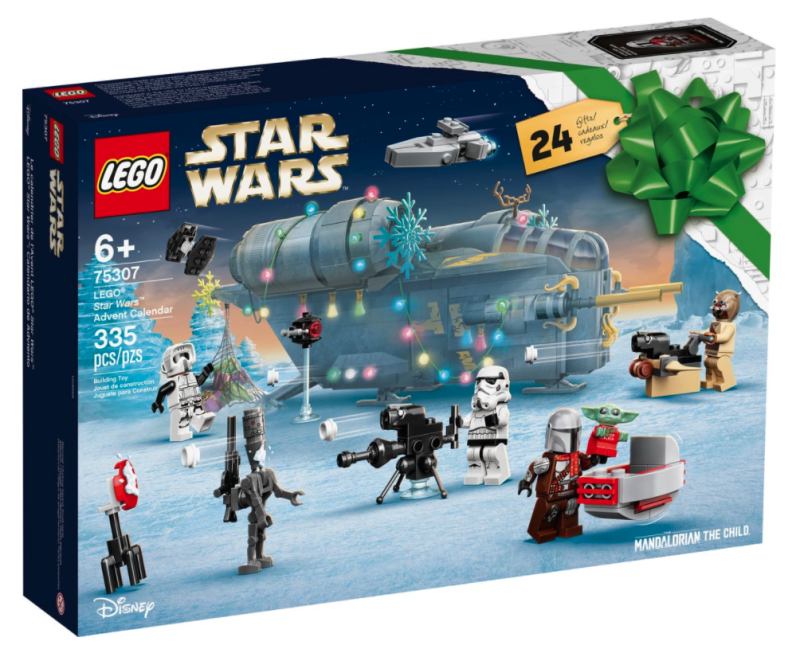 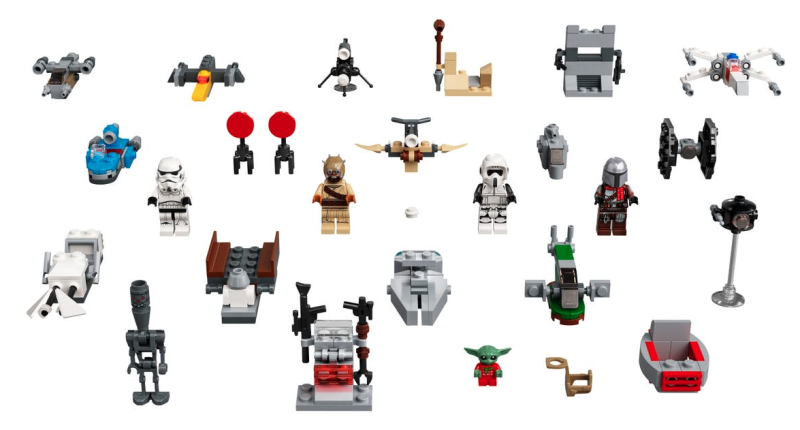 It's a Mandalorian themed calendar through and through! Din Djarin (in a holiday scarf)! Grogu (in holiday pajamas)! IG-11! A redesigned Tusken Raider! E-Web cannon! Troop Transport! The Razor Crest! Although I am having a tough time remembering when there was an IT-O interrogation droid in The Mandalorian. Was that when the client was testing Grogu or maybe when Moff Gideon captured Grogu? Otherwise it was featured when Vader had Leia in custody in the original film. Whatever! Who cares! It's awesome.

Can you tell I'm excited? No? I'll try harder next time.

Jul 26
You may have noticed that I didn’t post a Macro Monday challenge photo last week. Hey, I was on vacation. I’m allowed a, er, vacation! Now it’s time to play catch up, though. Well my brother was the first with... 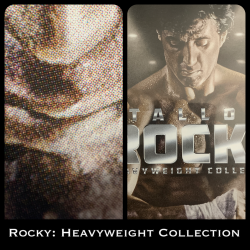 Jul 28
One pandemic trapping I never fell into was the whole idea of working in your pajamas. Rolling out of bed and going to my computer to work just never seemed like a good idea to me. I have read all...