As a huge fan of Frank Herbert’s Dune, I’m hesitant about film and TV adaptations. I mean, really, how do you do justice to such a grand epic??

The original David Lynch film starring Kyle MacLachlan is still enjoyably weird despite not being great.

I have yet to see the SyFy miniseries from, what was it, 15-odd years ago? I heard it was more faithful to the source than Lynch’s movie but was kinda boring. Plus it’s a pretty massive time commitment clocking in at 4:30ish.

As gung-ho as many I know have been regarding the upcoming Denis Villeneuve adaptation, I’ve been nervous about it. I’m concerned about Timothee Chalamet as Paul Atreides… Jason Momoa as Duncan Idaho… Dave Bautista as Beast Rabban. I just don’t know.

Zendaya is great in anything she does.

Josh Brolin as Gurney Halleck is gonna be badass.

And then there’s the new trailer…

OMFG. Maybe they finally will do it right.

Jul 21
I don't have nearly as many photos for you today. It was a slow, relaxing day and I tried to stay off my phone as much as possible save for driving directions. We did hit Redondo Beach today. It's a... 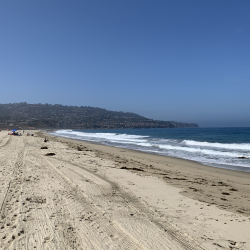 Jul 23
Man, that post-vacation crash is real, isn’t it? Brutally so. Now I know why so many of my coworkers took the final two days off this week. Recovery. So important. 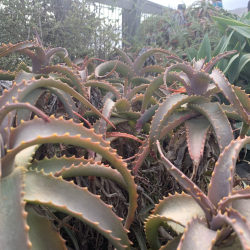 This looks very promising and you know me and SyFy, but it has Jason Mamoa, so it has to be great!!

I never imagined you as a Jason Momoa fan.

After that trailer finished I was like "I cannot bloody wait to watch that". So looking forward to it.

Despite how cool the trailer was, my concerns persist.