For years -- heck, decades -- Hollywood has sought to reboot the venerated Fletch film franchise that starred Chevy Chase in what I maintain was his best role ever. He was perfectly cast as investigative reporter Irwin M. "Fletch" Fletcher. You'd swear author Gregory MacDonald wrote the books with Chase in mind.

Therein lies the primary reason why it has taken decades for this to happen. Who could play the role and do it as well as Chase? 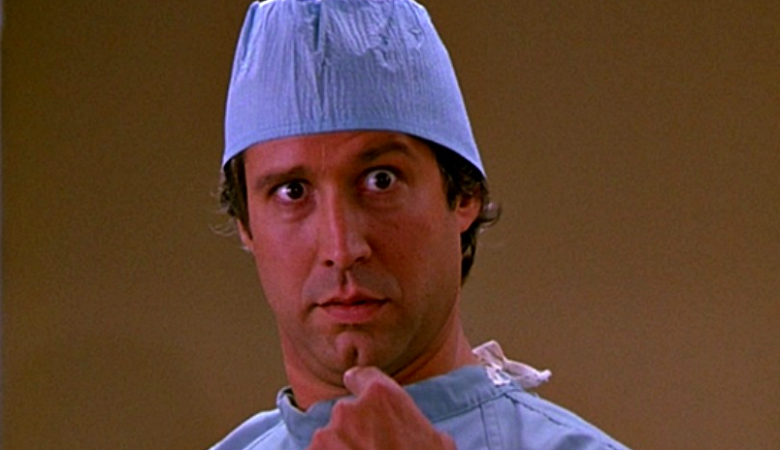 But the names bandied about have included Ryan Reynolds (my personal favorite), Ben Affleck, Zach Braff, and Jason Sudeikis. All have their plusses and minuses, but none of them moved beyond the talk stage.

I haven't even really thought about it much in nearly a decade, as a result.

Until today, that is, when I saw news that Jon Hamm (Mad Men) has been cast as Fletch and that his Mad Men costar John Slattery has also joined the cast of Confess, Fletch, which was the second book written by MacDonald, but the sixth story chronologically. The movie will also star Marcia Gay Harden, Kyle MacLachlan, and Annie Mumolo.

Wha whaaaa??? This. Is. Awesome! I had never considered Hamm as Fletch and now I can't get it out of my head. He's not highly renowned for his comic turns but he has done them. And I've always loved his self-deprecating humor. He has a solid sense of who he is and what he can and cannot do and I think he'd actually be amazing in the role.

Jul 9
Almost any time I log into LinkedIn, I see information about new followers and conversations related to accounts for my employer. I'm accustomed to receiving information of this sort from LinkedIn so I thought nothing about it. Today, though, I... 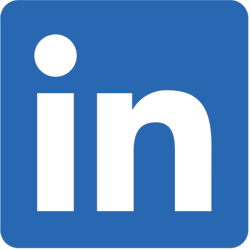 Jul 11
Oh phew! Just when I thought I missed taking Nathan the 7-Eleven today for 7/11 and free Slurpees, I found out that, for the second consecutive year, there was no event held. Instead, in order to abate the risk of... 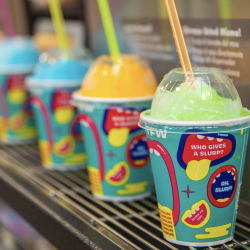 I've never seen any of the Fletch series as I'm nota big fan of Chevy Chase!

I totally get that and his smarm is in full effect in these two films, but it just works so well.

What about Fletch Lives? You’re gonna have to give some context.

Having never seen them, I can't give them context!!

As much as I love the two Fletch films (and dearly wih they had made more with Chevy Chase)… I would really love to get some movies closer to the books. My worry is that if they do this people will think they “ruined Fletch” because they never read the books and only know the two movies.

Although I’ve only read two of the books so far, I’d like the new films to be closer as well. That’s not to say Fletch Lives, which was a story written straight for the screen, wasn’t good. One positive thing is that this series of films is fairly old and was obscure enough, relatively speaking, that it would have to be true fanboys that would complain but they’re also the ones who should know better having read them. Most people I talk have never seen them, don’t remember them at all, or were not alive.