Okay, I admit last week’s #MiniMoviePosterMonday wasn’t entirely straightforward. I was scraping at the end of the night to post something and grabbed a case that was near our TV instead of digging through the library.

So you wound up with the cover for the Twilight film saga, not just any one of the films. So I was more than willing to accept any of the five films in the series. 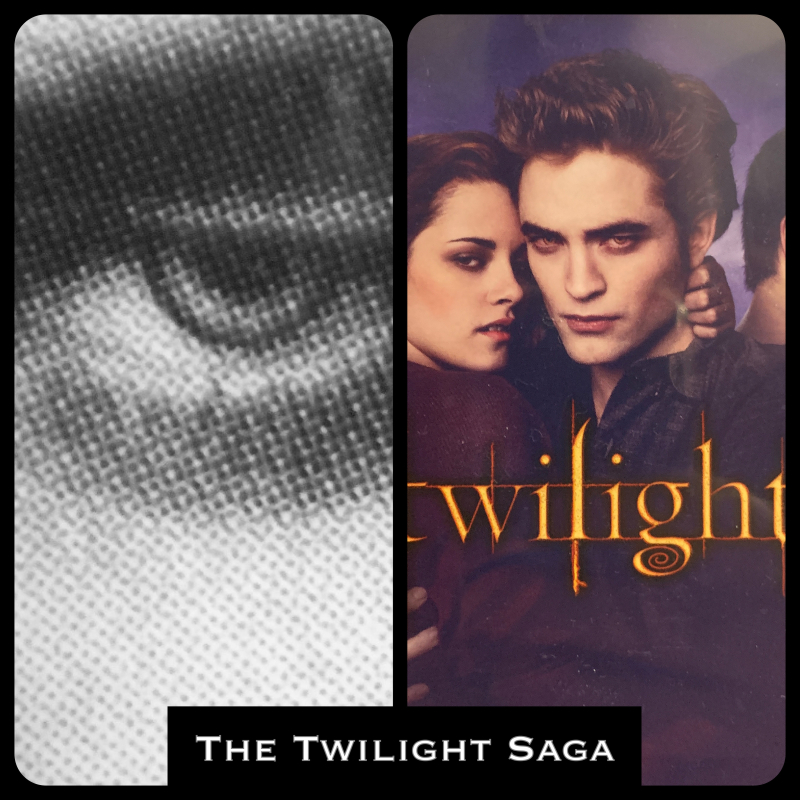 And the win, as a result, goes to my friend @storywrtr on Twitter.

This #minimoviepostermonday might just be too easy for my geeky followers. But I’m gonna give it a shot anyway. 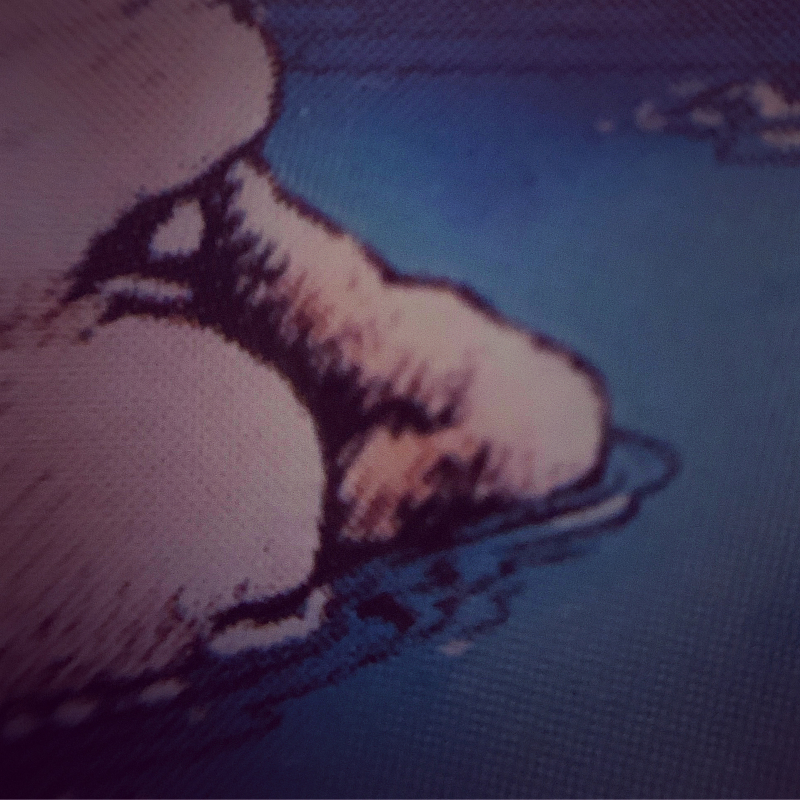 If you know, just say it, please! 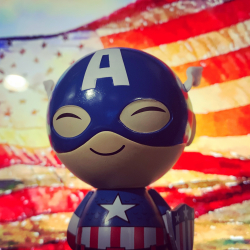 Jul 6
It's time once again for everyone's favorite web show... STATE AN UNPOPULAR OPINION! On the hot seat today is Kevin. He's 46, married, a father, a blogger, and he likes to take silly pictures of toys and post them to... 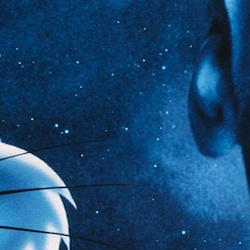