I find it kind of funny the memories that music evokes. Be it a personal experience that you tie to a song or some other media like TV or movies.

Then, if you factor in generational change to that, then a single song can have a variety of associations.

Take, for example, Nancy Sinatra’s “These Boots Are Made for Walking.” Nathan recently discovered that song when it was used in the soundtrack for Disney+’s Cruella. 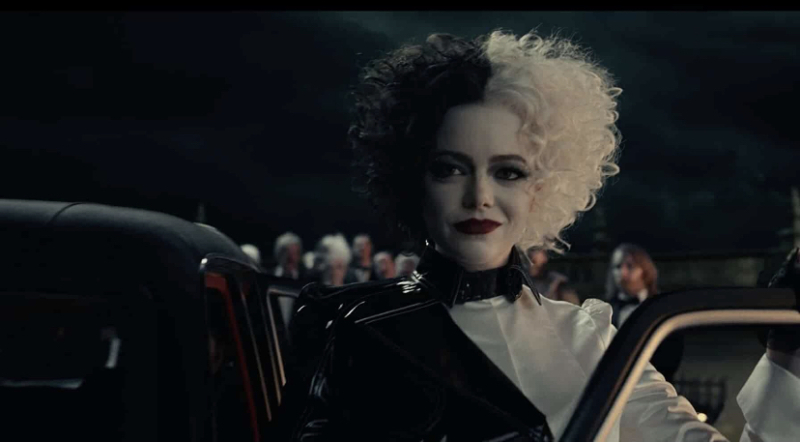 He may forever associate that song with that film.

Me and that song? It’s always gonna be Stanley Kubrick’s Full Metal Jacket. 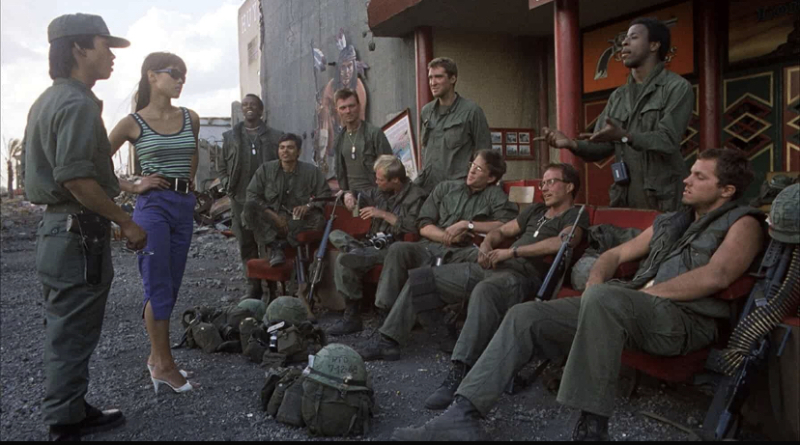 That’s just how it is.

But for someone a handful of years to a decade younger than me like my brother or brothers-in-law, it might be Austin Powers: International Man of Mystery. 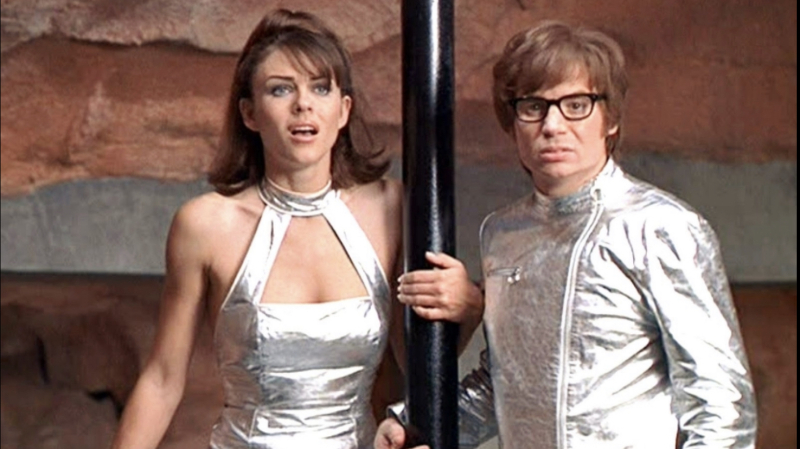 Okay, not my brother. Jacket is one of his all-time favorite films so I know what association he’ll have.

Jul 12
Last week was another one of those situations where I really wish social media had better time stamps for posts and comments. As it stands, it could’ve been Kazza on IG or Eric K on FB that got #MiniMoviePosterMonday right.... 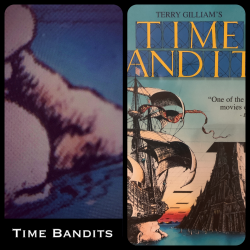 Jul 14
Do you remember that post about early morning walks and sunrises? Sometimes, even when it's dreary, it's still beautiful... Yeah, I dig it. 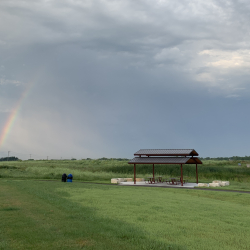