As I announced previously, Katie and I were late to the game on Ted Lasso. Like… we only started watching season 1 in early June if this year. But we tore through it and loved it immensely and now we’re watching along as season 2 airs.

Episode 1 was good. An unexpected twist in the storyline, but good.

Episode 2 was interesting. I had a rough go watching it and didn’t really care for the team storyline much at all. It just didn’t have that Ted vibe to it. I did, however, love the Roy-Keeley aspect of it. Great development there.

Episode 3, which just aired on Friday night, might just be my favorite episode of the entire show.

Yes, there are spoilers for s2e3 of Ted Lasso beyond this point.

I know the focus is supposed to be about the return of Jamie Tartt both to the team and its fans and the shows fans as well.

But that got turned on its head by two other stories.

First, the relationship between team owner Rebecca (Hannah Waddingham) and her goddaughter Nora (Kiki May), which has to be one of the purest and most sincere relationships I’ve seen portrayed in a while. 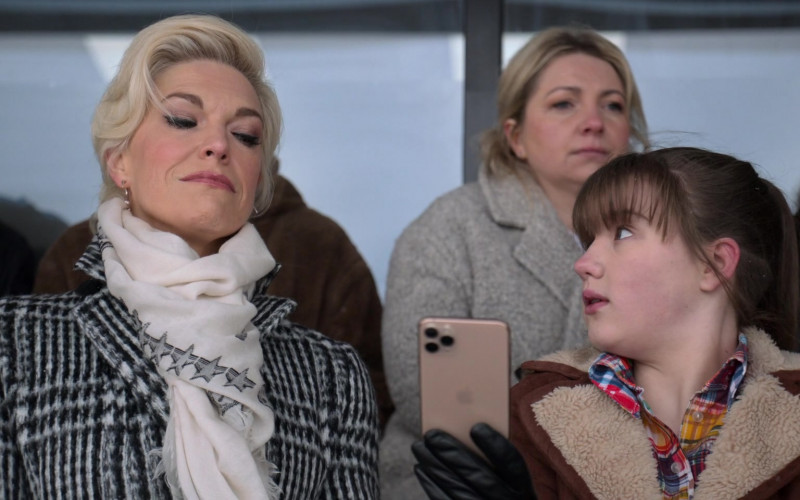 Second, and most important, was Sam Obisanya (Toheeb Jimoh) who, just on the verge of a popularity breakthrough via an ad campaign with the team’s sponsor Dubai Air, discovers that their parent company is responsible for severe environmental destruction to his native Nigeria and paid off the government to ignore it.

What does Sam do? He asks to be removed from the campaign and then starts a very public protest against Dubai Air by putting gaffer tape over their logo on his kit (jersey). 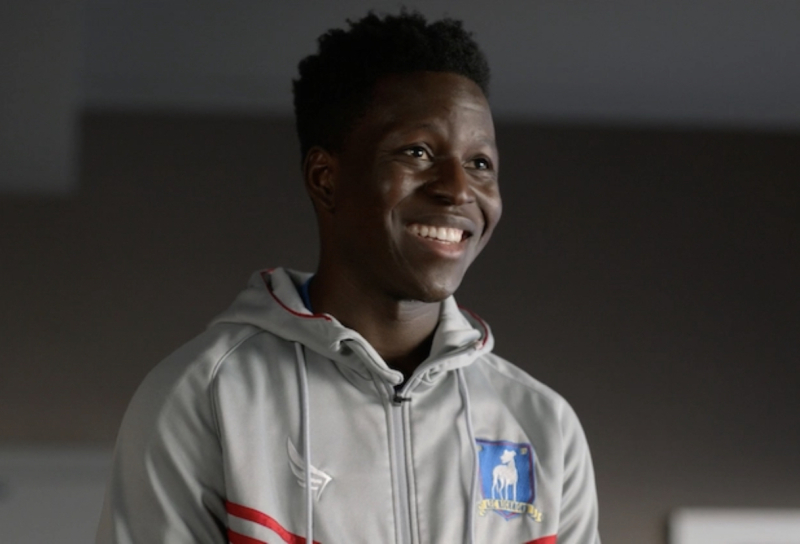 Immediately, his two Nigerian teammates follow suit. Then, Jamie Tartt (Phil Dunster), who is reviled by his teammates for a multitude of reasons, asks for the roll of tape saying, “We’re teammates, man. Gotta wear the same kit.”

We find out a couple minutes later that, off screen, the rest of the team did the same.

It’s a beautiful moment of allyship that, sadly, doesn’t happen here in the United States ever. And I’m not sure it ever will.

After the game, which Richmond loses, Sam pulls no punches when Ted (Jason Sudeikis) gives him the seat at the post-game press conference. 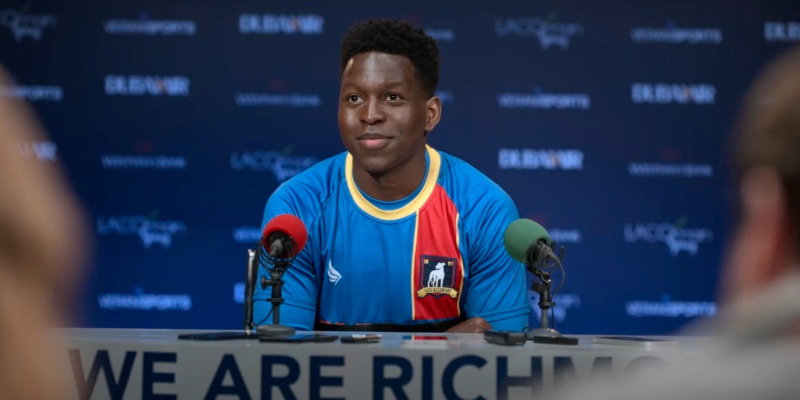 He explains what he did and why he did it in no uncertain terms whatsoever. And it’s perfect.

I can’t get enough of this episode.

Aug 6
A co-worker had a little technical issue with a SaaS solution at work today. It was similar to one I had a week ago, so I mentioned it and told her what to look for. She did and was able...

Aug 8
Nathan swears it’s me but I just cannot see it. Too much hair up there. Apparently I was very bored during hall director training in grad school. 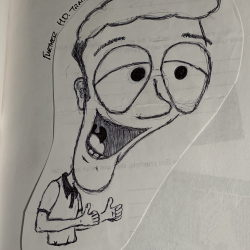