Ohmigod. I am so freaking furious with Apple right now and it all has to do with their stupid Emergency S.O.S. settings on iOS.

Today at the pool, Katie and I were sitting out drying while Nathan was still playing. We were both on our phones and it was hot and really bright. In response to the brightness, my phone’s default screen brightness dimmed dramatically. I hate when this happens because I can’t see anything. So I pulled down my settings tab and adjusted the brightness but accidentally turned it off entirely. The brightness, that is.

So now my screen was completely black. And I couldn’t re-brighten it to save my life. So I tried to shut it down. Of course, to do this, you have to hold down the side power button and then slide a slider on the screen… the screen I can’t see, mind you. And that slider has moved in various versions of iOS. I couldn’t remember if it was at the top or bottom.

I got frustrated. When I get frustrated, I hit buttons. And I hit the power button a bunch of times in a row.

In what is news to me, hitting the power button five times in a row is a default to activate Emergency services from your phone. Did you know that? I’ve never heard it before.

Without being able to see my screen, I couldn’t see the countdown or react with any of the buttons and sliders that would deactivate.

All my emergency contacts were notified that I was in trouble. 9-1-1 was notified. 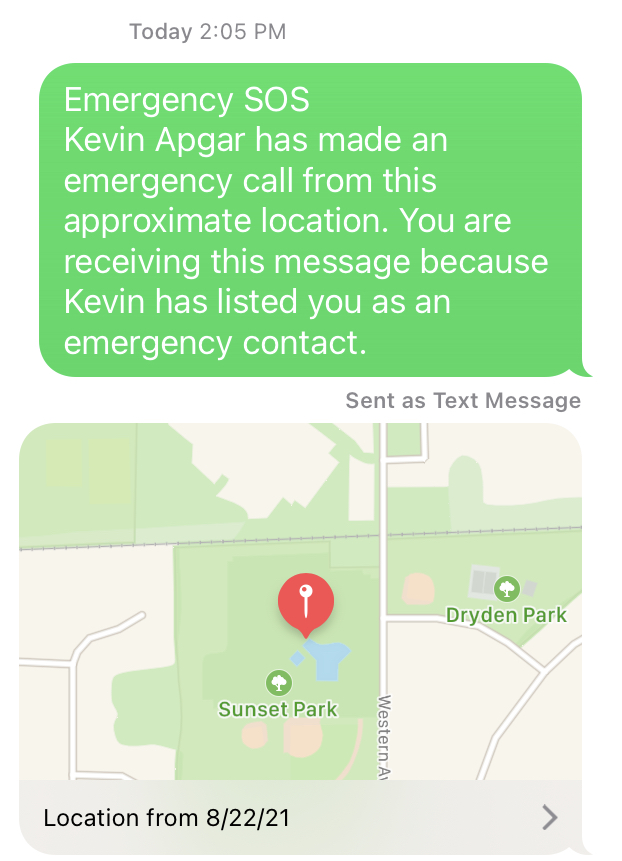 And I couldn’t do a goddamn thing about it because of my blacked out screen. I couldn’t even start to see the screen until 10 minutes later in air conditioning, which usually isn’t really available at an outdoor pool.

After waving off the cop (I hope I don’t get charged for this) and waiting several minutes, I could finally see the screen enough to reboot my phone.

All indications that SOS was tripped were gone.

Until four hours later and it randomly started doing it again.

So now I start reading online articles and watching videos on how to do it but none of them work because the Auto Call slider I’m supposed to deactivate is grayed out. There was another slider labeled something along the lines of Disable Emergency Location Sharing and it was active. So I’ve turned that off and am hoping it takes care of it.

I’m on with Apple Support and they’re baffled.

Thats really effing reassuring. They don’t know how to support their own fucked up UI.

This is just shit design, Apple. Hitting a power button should not be a default to active S.O.S. That’s a power button, dammit. And the other option, which is Power + either volume button, should not be used either since that’s the default button combo for screen captures.

You keep taking functionality away from us and leave us with garbage replacements. Think next time. And stop thinking differently. That’s gotten you nowhere since Steve died.

Support finally got back to me saying that I have to hard restart. Guess what the button combo is? Quick press Volume Up, quick press Volume Down, press and hold Power. Who’d ever guess that??

Well, that seemed to re-enable the Auto Call slider. So I turned that off. And now the entire Emergency S.O.S. is completely turned off forever and ever. I didn’t necessarily want it shit off forever, but according to Apple Support, the only way to turn off the one call is to turn it off forever. What kind of pointless design is that?

This is some real, true bullshit here.

Posted in The Web | Permalink | Comments (3)

Aug 19
I dunno how many of you are full-time remote workers or temporary remotes during the pandemic or have already returned to an office or maybe you never left. Whatever your situation, if you didn’t have one already in place, you... 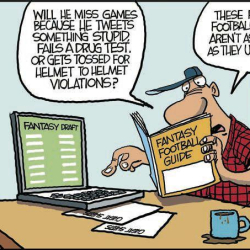 Aug 23
It’s my old buddy, Stephen H (@gundarkhunter), who chimes in with the only correct guess in what I swore would be an easily guessed #MiniMoviePosterMonday. So howsabout a really easy challenge photo today? There had better be tons of guesses... 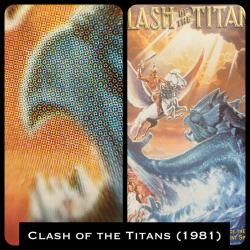 OMG. How freaking annoying - the whole thing - but just how dim your phone got and how you could not longer fix it to start with! I am glad you got back in and could turn that off.

I had to do a hard reset one time when I wasn't by a computer to google how to do it, and that combo totally baffled me too. Sigh.

What was your hard reset for, if you don’t mind me asking?

I can't even remember! I think my phone shut down and I couldn't get it to start up, even with plugging it in.

What was your hard reset for, if you don’t mind me asking?