Man, Mother Nature did not want to cut us a break these last three days.

On Monday, it was dark and crummy here but Katie was having driving rain storms at work a mere 10 miles north. 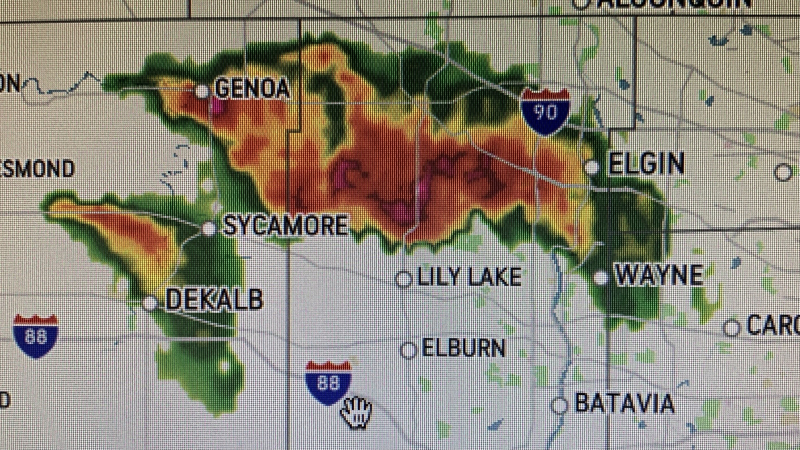 Then the storm spread down to us and spawned a line of three confirmed tornadoes. Katie wound up having to shelter in place at work at about 5:45 and we did the same at about 6 p.m. 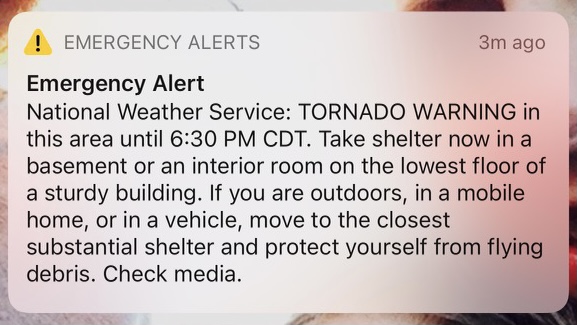 We spent the next hour or so obsessively checking TornadoHQ for updates.

Yesterday, there were no tornadoes predicted but the weather sucked none the less. Pounding rain and high winds all day and Nathan was constantly asking me to bring up TornadoHQ and other Doppler radar sites.

The same went today as well. The weather these few days have turned Nathan into one scared little dude. I had to tuck him in under two blankets with a cadre of stuffed animals to calm him down. 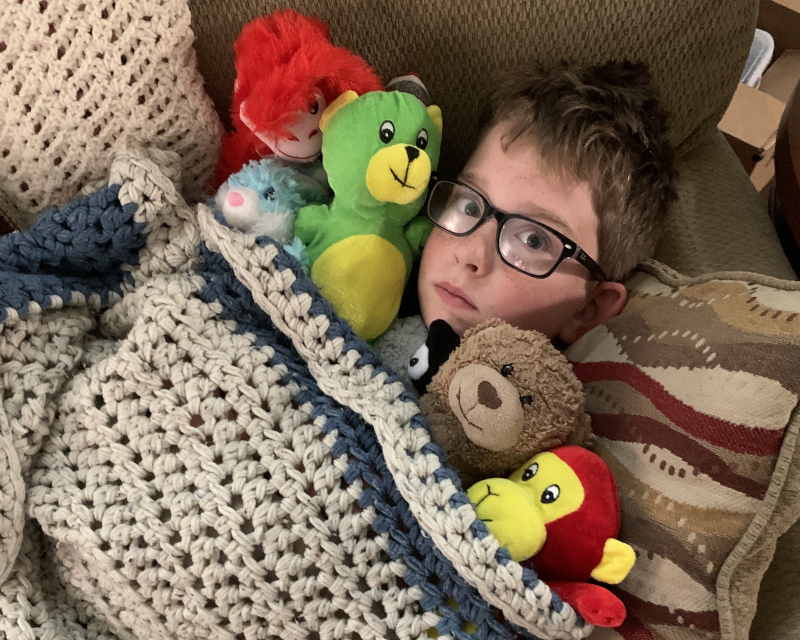 Aug 10
Furrball can’t decide Reps or Dems or Reps or Dems. We need a third choice. FTR, no, I don’t think Republicans are angels and Democrats are the devil. But I grew up in a very red town. This was how... 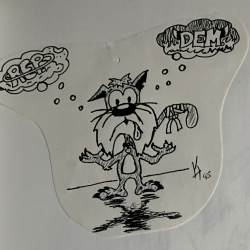 Aug 12
I snapped this photo in downtown Arlington Heights, IL, around this time 11 years ago. We were stopping off to buy a gift card for one of Katie’s family members when I saw a broken skateboard ditched on a sidewalk... 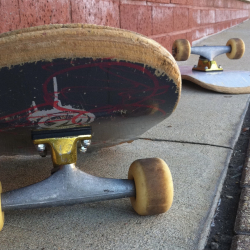