The trailer for the long-awaited fourth film in the Matrix franchise -- The Matrix Resurrections -- dropped today.

Sure, it looks like a decent enough film with good special effects. But I just don't know about it.

I haven't watched the first Matrix film, which I loved, in 20 years. I barely remember what it was about, it was nearly half my life ago.

I'm pretty certain I saw the second film and was so underwhelmed that I never bothered with the third film.

I'd assume I need to have at least a passing understanding of the entire original trilogy to be able to get this one. Wouldn't you think? But do I want to watch them again? Sure, I'd give the first one another go. But 2 & 3? Ugh.

The thing I find funny about all this, though, is how much I'm not blown away by the special effects and CGI in this trailer. They're not bad looking by any stretch of the imagination. But I remember watching the trailer for the original film back in 1999 or whenever it was I first saw it and thinking, "OH. MY. GOD. This looks incredible!" And, for the time, it did. Heck, compared to how so many films scrimp on technology these days, a 22-year-old The Matrix still looks better than a lot of the drivel released today.

But given how technology has improved in the near quarter century since the release of the first, we have really heightened expectations for this sort of thing and these look... good. Just not... great. Yanno? 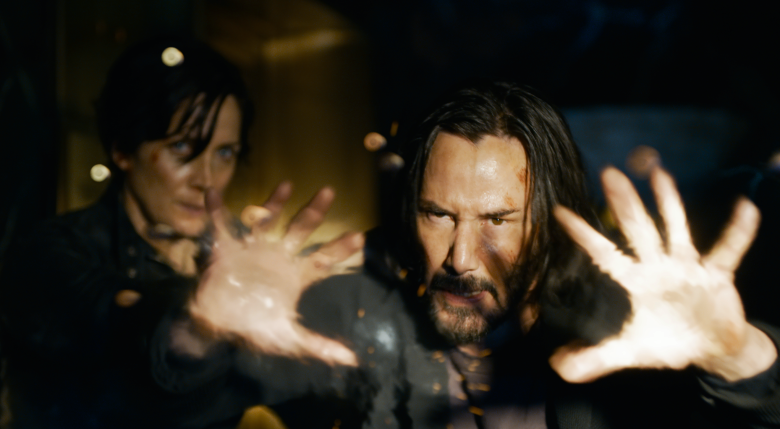 Sep 6
Happy Labor Day! Now go pack away all your white clothes! Oh and it was Steve of clan Bellock that guessed last week’s #MiniMoviePosterMonday first and correctest with Vegas Vacation. Get ready to defend the Frontier with this week’s challenge... 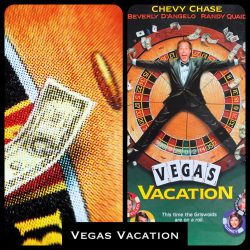 Sep 10
I guess I'm actually going to do this... I'm going to watch all that's available in terms of content pertaining to The Matrix in advance of the theatrical release of The Matrix Resurrections. The punchlist includes: The Matrix The Matrix... 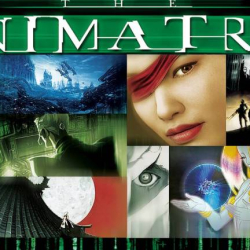