Back when I was changing jobs, I was contacted by a training and professional development agency asking if I would be interested in taking courses to improve my marketability to potential employers. I hesitantly said yes because I've received requests like this before from some pretty dodgy characters.

I did a little research on the agency and was sufficiently reassured that I said yes. This decision was also reinforced by the fact that I had to invest nothing into the training aside from my time. No money of my own at all. In fact, it would be fully paid for by a grant from the government. So I applied and got in and I actually started the course two weekends ago.

Oh yeah, I guess it helps to mention what the class is... Agile Full Stack Web and Hybrid Mobile Application Development. The classes are held every Saturday and Sunday for three hours and it runs until the end of May.

This is waaaayyyyy outside my wheelhouse and, to be honest, I have zero interest in actually becoming a developer. I even reassured my boss of this as he was a little worried when I first told him about this training. My plan is to take the skills learned here to help with my QA job. I've been told that it takes a lot of front end development skills to set up and maintain automated regression testing for websites. So that's my plan. The boss was a-okay with that approach. He doesn't want to lose me as a QA specialist.

The agency I'm working through even sent me a laptop to use. It arrived this past week... two weeks after classes started... and I think that may be because it was busy going through resuscitation to bring it back to life.

It's a Dell Latitude E6430s and it is one seriously clunky and ancient POS. 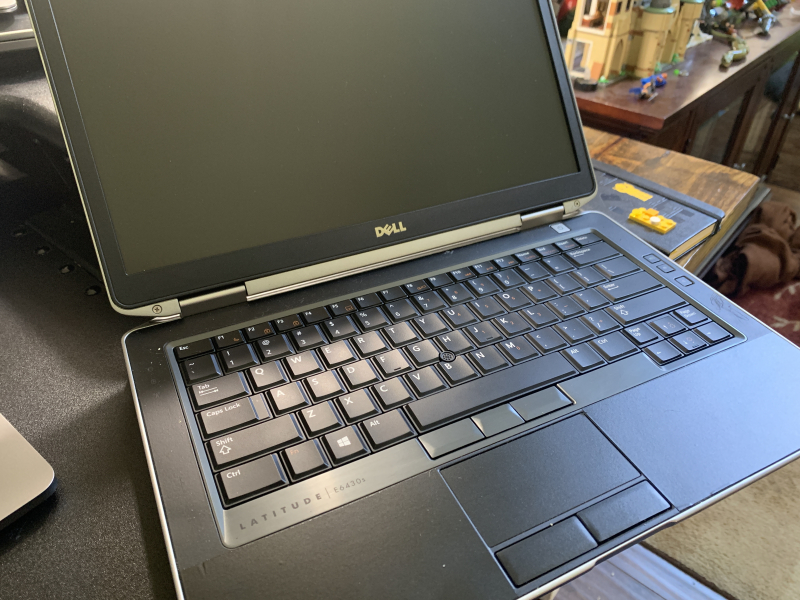 It's heavy as hell and even has that external battery pack on the ass-end of it. There are rubber strips to the sides of the keyboard and they feel sticky, as though they're starting to deteriorate. Googling it, the device was manufactured in 2012 and is older than the last four computers I've had at jobs. It's only two years newer than the last laptop we bought for our home. I'm afraid to connect it to my home wifi fearing it doesn't have even moderately modern security on it to protect the rest of my home network. I mean, if ever there was an entry point for hackers to get on my network and take over my house, this is it.

Honestly, I don't think I'm going to use it. My MacBook Pro should do the trick well enough. And I feel the ol' MBP has been feeling unloved as of late.

Sep 23
Nathan asked an interesting question as we tuned in to the latest episode of Marvel’s What If… “What if… we are the Watchers?” That’s… wow. 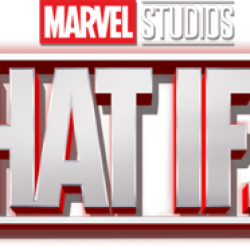 Sep 25
Aw man, I totally forgot to mention that this past Monday marked the 20 year anniversary of Katie and I deciding to move to Geneva, IL, and live in sin in our first apartment. While Katie grew up in the... 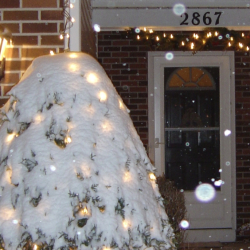 Did you let them know about the poor quality of the computer? Maybe they will replace it.