I know I've expressed a lot of concern over the upcoming Dune cinematic release/remake. Most of it, as you would expect, centers on Timothée Chalamet as leading man Paul Atreides.

Many people I know are very excited that he's playing the role. Me? I know nothing about the kid. I'm fairly certain I've never seen him anything other than a few SNL skits a year or so ago. And I tend to get really worried when Hollywood hypes "the next big thing," an appellation that certainly applies to him.

Today, though, I was reading an EW article all about the remake and I came across a quote from Chalamet that gives me an extremely high level of hope for his interpretation...

"It's one of the books that I really hold close to my heart now. Not because I had the good fortune of getting to star in a movie adaptation, but because there are just so many lessons in it through the eyes of Paul: Whether they're warnings of colonialism and colonial mindsets, or the destruction and exploitation of the environment. But then also there are really prescient lessons on becoming an adult and what it means to try to grapple with who you are in the world when there sometimes are greater things at play, or when you have to wrestle with a terrible purpose as Paul does."

I mean, sure, that could've been fed to him by a PR person and memorized for just such an occasion, but I'm choosing to believe that this is all him. That his level of awareness of himself, of the book, and of the character of Paul Atreides is that well formed. 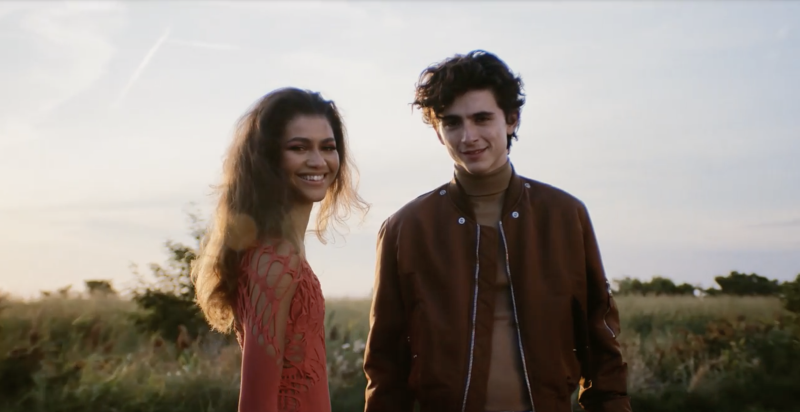 I suddenly have hope for my Muad'Dib. A lot of hope.

I think I'm going to be seeing this with some friends a week from this coming Tuesday. Here's hoping my new, er, hope isn't ill founded.

Oct 15
As a person who works in the web development industry, there are few things I appreciate more than when someone has a little fun with their website. One of my favorite things is a creative 404 page. Mostly because coming... 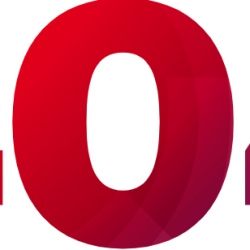 Oct 17
I just thought I’d share some random photos I snapped this weekend with y’all. Just ‘cause. How was your weekend? 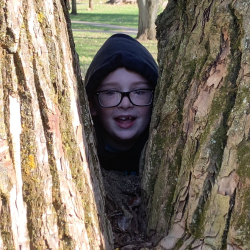