Hey, so the reading was a bust this past month. I think I did pretty decently on my goals otherwise. Check it!

1. Music Play: It took a late-game surge to make this happen, but it did, and that's all that matters. 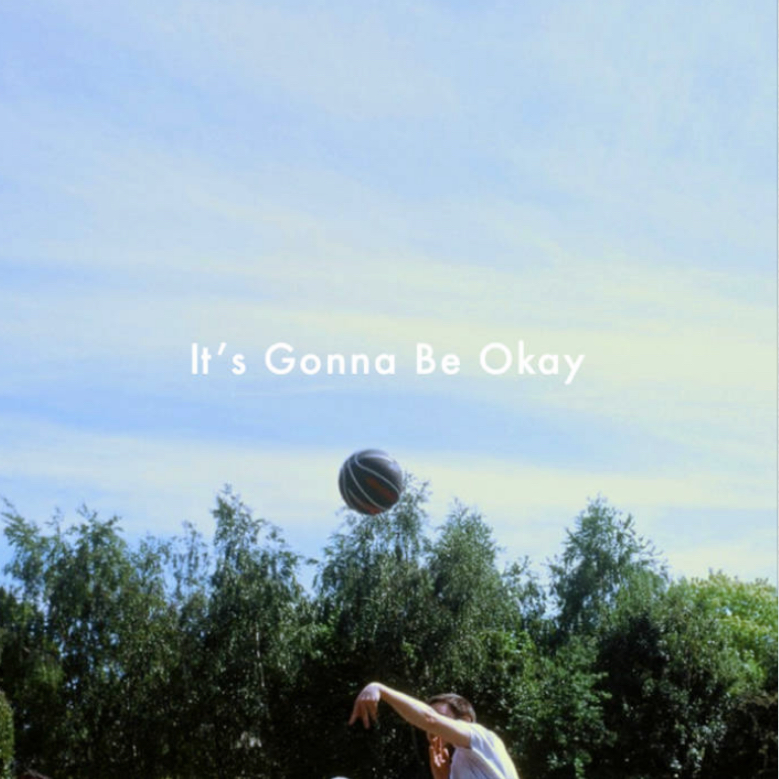 I decided to peruse the Alternative > BritPop section in Bandcamp where I found this little gem of an EP from the oddly geo-mislocated Dutch Criminal Record of Chichester, UK. Solidly poppy, upbeat tunes happening right here. I really like "Hey Charlie." 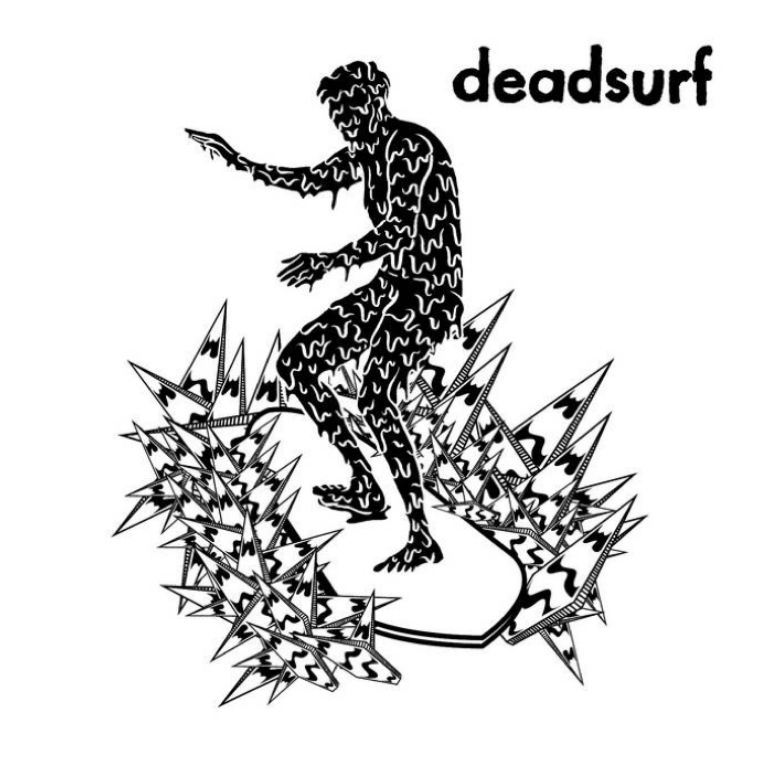 I'm really not sure why this album was listed under Alternative > BritPop in Bandcamp because it's total psychedelic surf/noise/punk rock that is awesome, but absolutely not BritPop. And they're from Detroit, to boot. I LOVE the guitar intro on "Torch," but "Death Shake" has to be my favorite track overall. 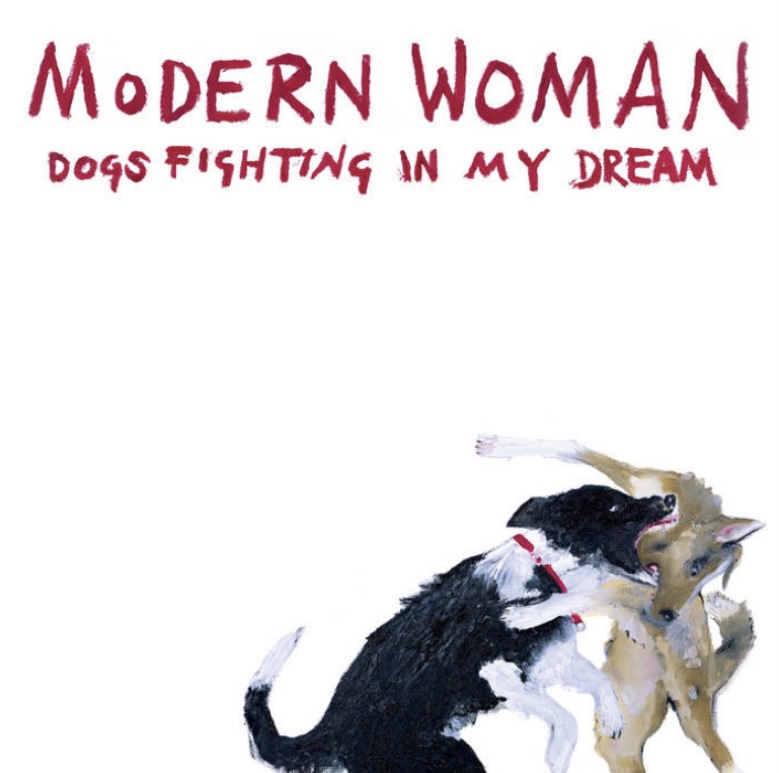 This was an EP I discovered one day while on a walk in need of something new. It's odd, I'll admit, and you have to be in the right mood for it. But it spoke to me at the time. I remember thinking that the first track of this EP ("Offerings") is what I would expect from the love child of Tori Amos and Siouxsie Sioux if they took over vocal duties for Primus. Put that in your pipe and smoke it. And that might just be the greatest audio correlation I've ever made. #micdrop

2. Camera Play: #MiniMoviePosterMonday is alive, but likely on life support. Anybody got any photography ideas for me for 2022?

3. Word Play: One graphic novel finished that wasn't even on my list for the month. Nothing finished that I actually listed. So I'm one book closer to my annual reading goal. I'll make it, but it will likely be much tighter than I was hoping.

More details and my planned October reads can be found in my latest Libroqueue post.

4. Fitness Play: Much, much better this past month! I was still busy at work but made it a point to get out nearly every morning, weather dependent, for a walk. 22 out of 30 days saw me going for walks. No gym trips, but, still, physical activity was happening!

Keep being a goldfish, Kevin.

Sep 30
Well… I’ve made progress on my list of books for the month. I mean, I did read a couple of them, but life happens, right? Here’s what I planned to read/finish/burn in September: Priya Parker's The Art of Gathering: How... 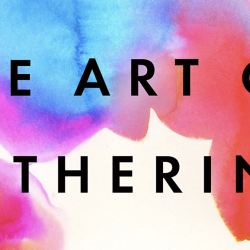 Oct 2
Here are some more fun little tidbits I've gleaned recently to file under Today I Learned! Today I Learned that the Chicago Bears are, for sure, leaving Chicago proper for the northwestern suburb of Arlington Heights. While I know there... 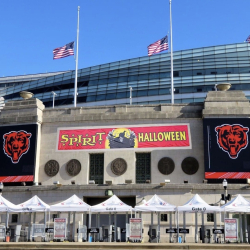