I almost titled this post "Snippets 2021.01" because I thought it had been so long since I wrote one that this was going to be my first of the year. In October. Yikes! But, even so, given how I used to do these weekly (remember "Snippet Wednesday" anyone?), the fact that this is only my third such post of the year is pretty amazing.

October 5 marked the 10th anniversary of the death of legendary tech visionary Steve Jobs. To me, it was pretty unexpected. But, in all honesty, I didn't really follow stories about him on the web regarding his health. Dunno why. But anyway, I've been using technology envisioned by him in some capacity since 1987 when my middle school introduced me to the Apple IIGS. I was blown away by how cool it was and the fact it had a detached keyboard with that pigtail cable was just amazing. The first day in computer lab, I remember kicking my feet up on the desk and typing with the keyboard on my lap. Such a trivial thing, but it was gamechanging to me. Almost everything Steve did was gamechanging. 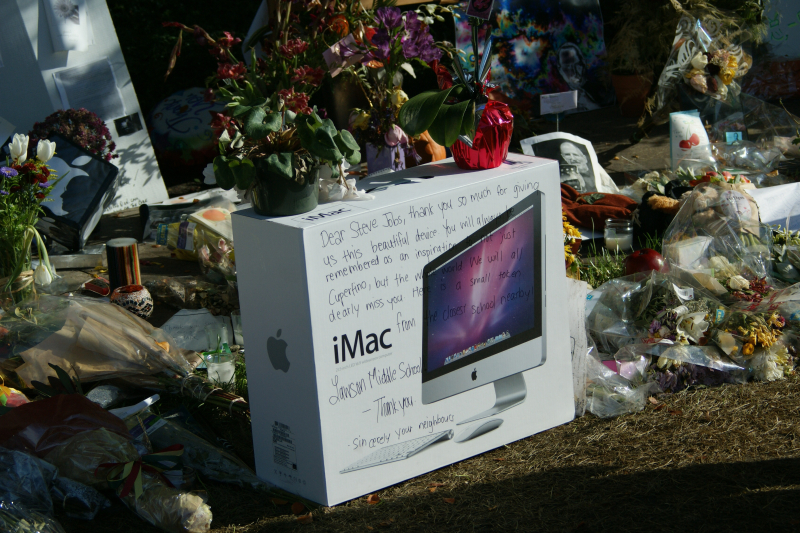 I do feel lucky that Katie and I were able to see the memorials to Steve at Apple HQ in Cupertino, CA, a week after he passed.

One year ago on October 6, my all-time favorite guitarist (sorry, Jimi) and half namesake of one of my all-time favorite bands, Eddie Van Halen, passed away due to a stroke. If you ever had the privilege of seeing him play live, you know how much of a hit this was to the music industry. Up to his start, there was no one quite like him. After he became popular, everyone just tried to keep up. Few did. I know he hadn't released a new album in quite a while by the time of his death, but I still miss immensely. I still listen to his music regularly as well. 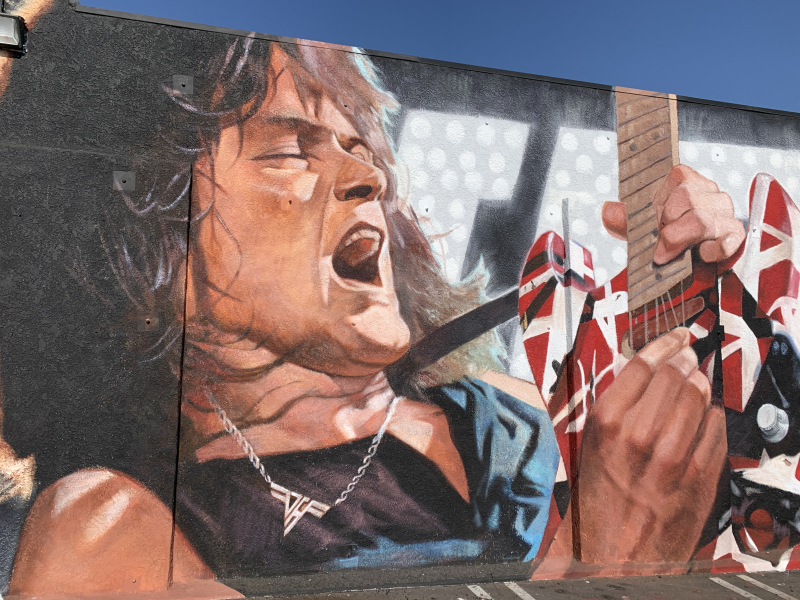 As with Steve, I was able to view a memorial created in tribute to EVH on a wall outside Guitar Center in Hollywood. It's a beautiful mural from artist Robert Vargas.

Yeah, Katie and I are full in on Ted Lasso on Apple TV+. We're wholly addicted and literally wearing our love on our sleeves, or chests and stomachs. 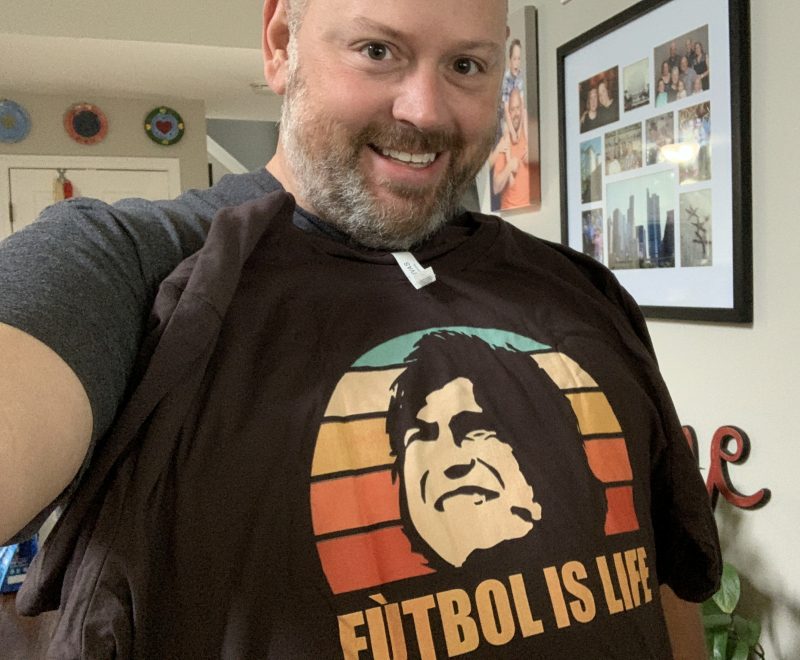 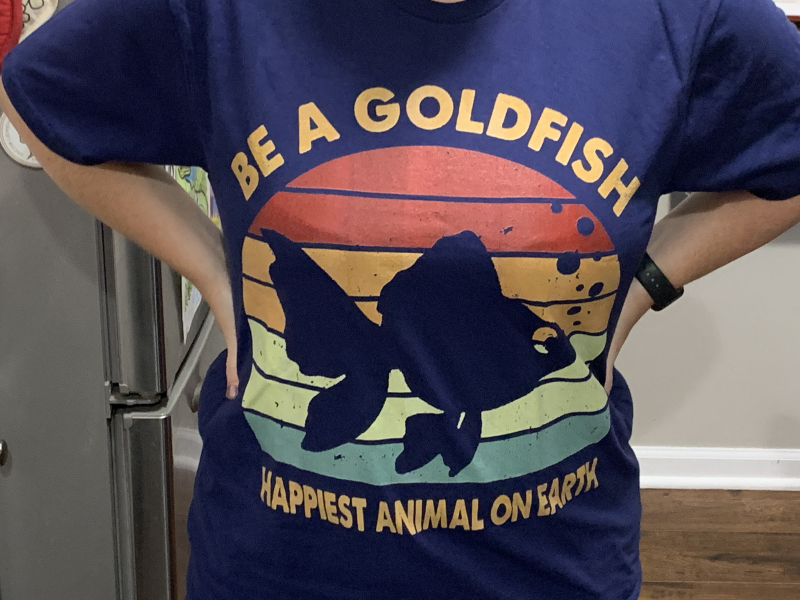 Thank you for this, @catanacomics!

The couch we ordered back in the beginning of January will finally be here tomorrow! 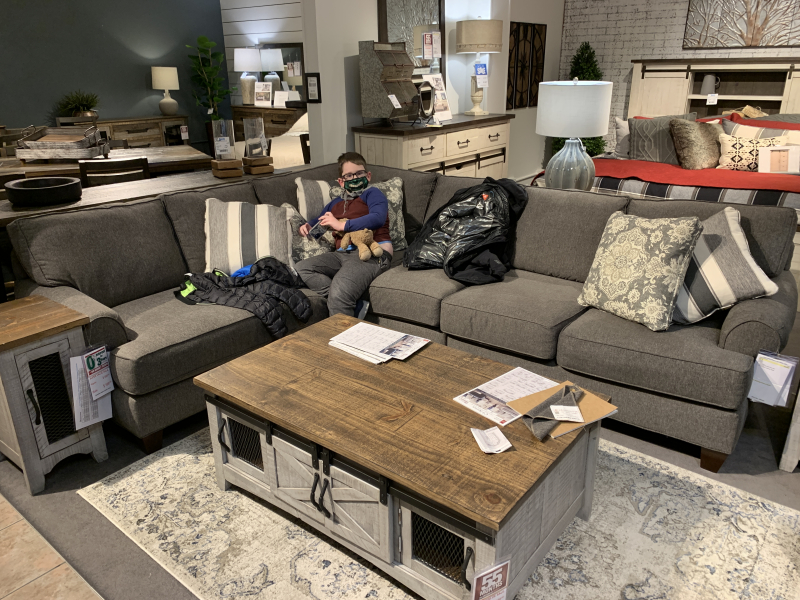 Oct 5
Hey, look! It’s Macro Monday… on a Tuesday… again. I was wondering why no one had taken a guess. Then I realized I forgot to post it. D’oh! Here it is and you only have six days (maybe less) to... 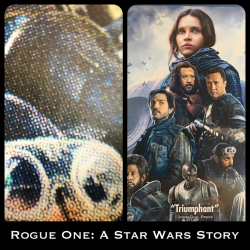 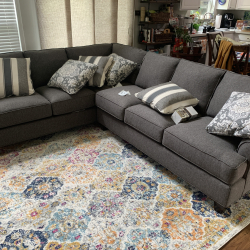 Football *is* life. The Tottenham way.

Didn’t the Spur lose to the Greyhounds?