Here are some more fun little tidbits I've gleaned recently to file under Today I Learned!

Today I Learned that the Chicago Bears are, for sure, leaving Chicago proper for the northwestern suburb of Arlington Heights. While I know there are plenty of professional sports teams in the U.S. that have one city's name in their name but actually are in another city, I feel like continuing to call themselves the Chicago Bears is a slap in the face of their new home while being a big F.U. to all the Chicago taxpayers who helped fund that hideous addition to Soldier Field.

Back on track... I also learned that they already have a new tenant lined up for Soldier Field. At least for a couple months a year. 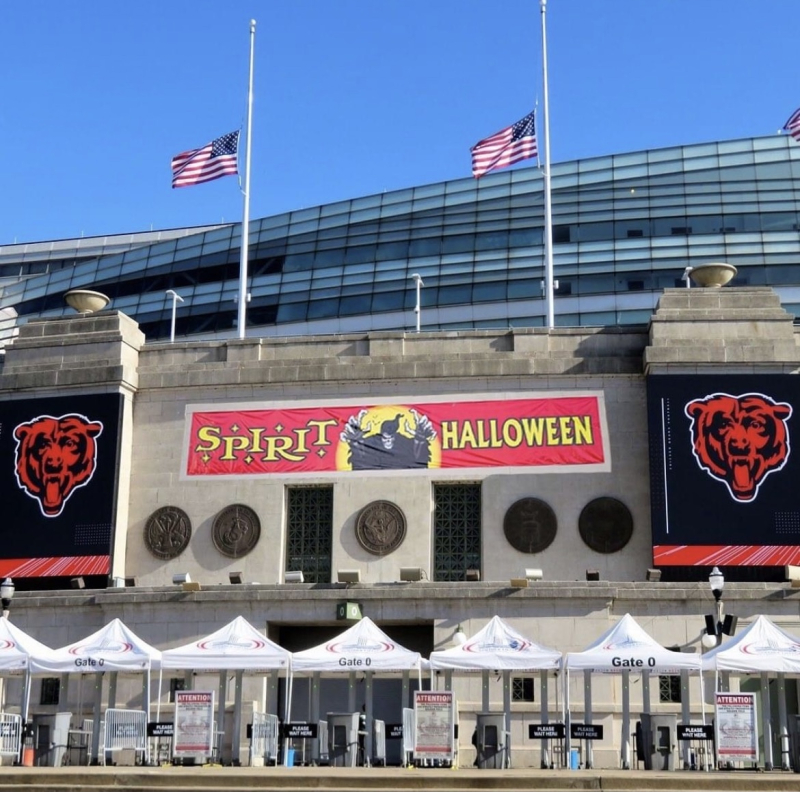 Today I Learned that "Guesstimate" is a real, dictionary-approved word. And not a recent addition, either. Turns out it's been considered a real word since statisticians started using it in the 1930s. Wow! I thought it was total made-up bunk.

Today I Learned that Dani Rojas himself, Cristo Fernández, liked a tweet of mine about him. I'm geeking out. I love Dani Rojas!

Today I Learned there is a difference between making a profit and customer gouging. Admittedly I’ve known this one for a while but check this out… Today I Learned that I've been folding shirts wrong my whole life. This video looks like bunk, but IT WORKS!!!

Today I Learned that I have a lot to learn.

That is all… for now.

Posted in TIL | Permalink | Comments (0)

Oct 1
Hey, so the reading was a bust this past month. I think I did pretty decently on my goals otherwise. Check it! 1. Music Play: It took a late-game surge to make this happen, but it did, and that's all... 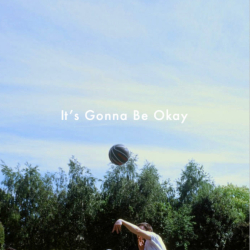 Oct 3
It always amazes me how that old maxim “the more things change, the more they stay the same” remains true pretty much no matter what. The latest example? A while back… I was driving around through neighborhoods with my windows... 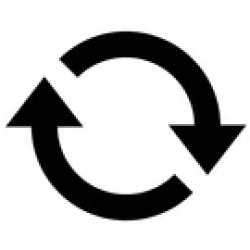