It amazes me what nuggets of knowledge kids possess. Not the normal stuff, but the oddball bits you wouldn’t expect.

Nathan, for example, has been asking all kinds of questions about William Shakespeare. I’ve been answering in very general terms because 1) I don’t want him to get bored by iambic pentameter before he even has a chance to learn it in school, and, 2) because my own knowledge is sorely limited. I’ve read a few books/plays but not a ton.

Whatever the case, I figured these few questions would be the end of it.

The other night, though, Nathan took my Plunderlings figure and staged him as such… 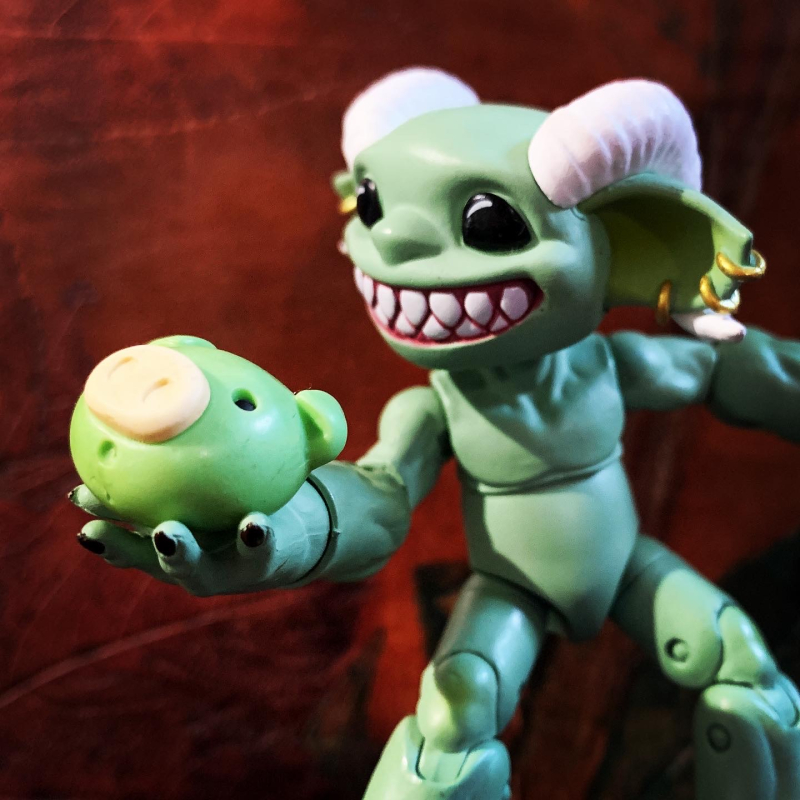 I asked him what was going on and he said, “It’s Shakespeare!”

And it dawned on me that he had re-created the “Alas, poor Yorick” speech from act 5, scene 1 of Hamlet. 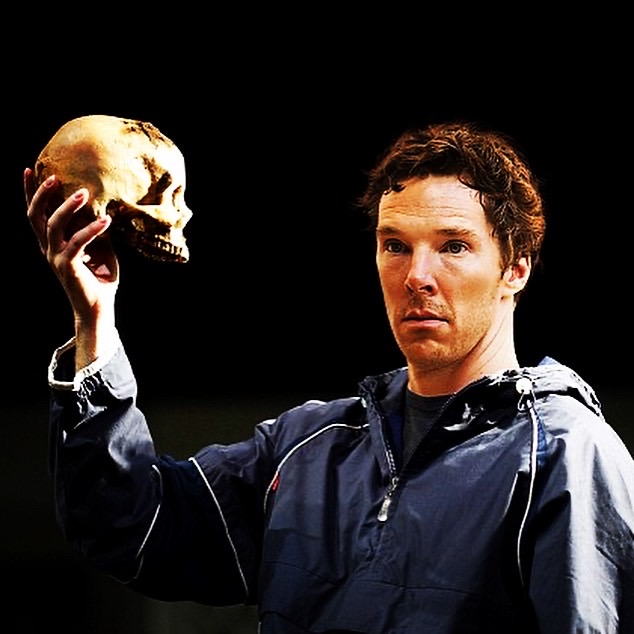 (Hamlet, featuring Benedict Cumberbatch above and David Tennant below…) 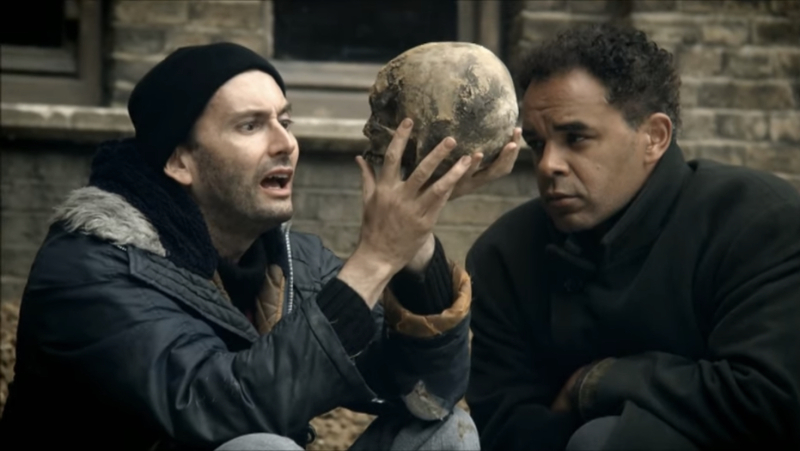 He wasn’t able to explain how he knew it, just that he knew it. So cool. Kiddo blows my mind.

Oct 20
As part of my anniversary gift from Katie, I received this bad boy… …the LEGO Technic Jeep Wrangler (set #42122) Rubicon. I have always loved and wanted to own a Jeep. But they’re brutally expensive and, as far as I’m... 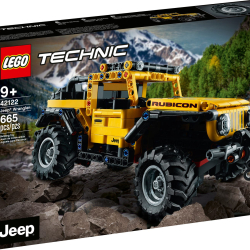 Oct 22
These are a bunch of images I've collected over the last few days that I thought I would share. Enjoy! Bones This is from a listing on Zillow. It had better have solid steel bones because the rest of that... 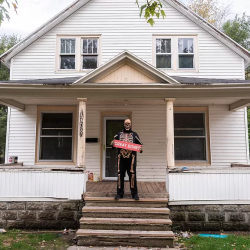 You should ask his teacher if there has been any discussion about Shakespeare.