I’ve been taking some time to process all that is being reported about the Chicago Blackhawks covering up a sexual assault of a rookie player by a video coach back during the 2010 Stanley Cup championship run. Heck, just writing this post has taken me four or five days.

I wanted to understand what was being alleged and give all parties a chance to have their say before I decide on my own feelings. I am, after all, a big Blackhawks fan. 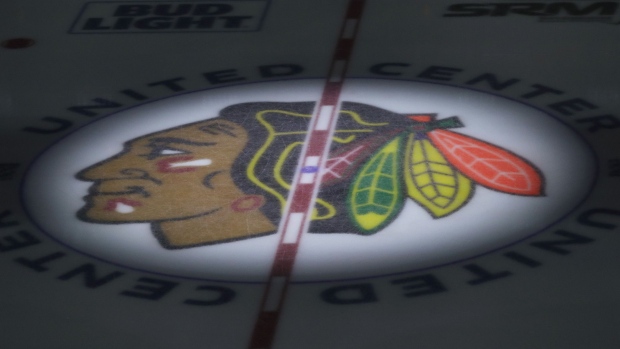 After thinking about it, though, I think I need to change “am” to “was.”

I cannot, in good conscience, support a team that covered this up at all levels. In the locker room… with the coaching staff… with management and ownership. EVERYONE was complicit.

I know that some are paying the price with their careers over this scandal. Former head coach Joel Quenneville was pushed out as the Panthers head coach, GM Stan Bowman is out, several others gone. But this is too little, too late.

The plaintiff in the lawsuit against the Blackhawks, Kyle Beach, lost his career before it even began. A young lifetime of honing his skills, perfecting his craft gone. 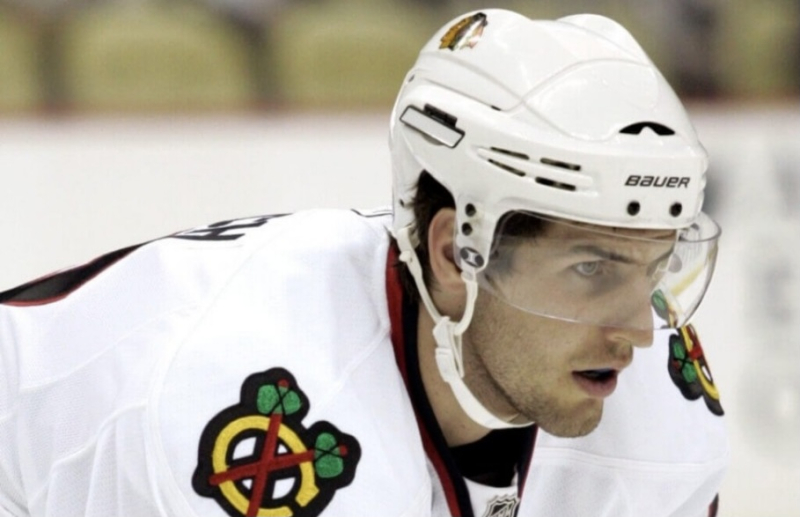 I’m fairly certain he never played in the NHL after his brief time as a black ace for the Hawks in their playoff run.

And what happened to video coach Brad Aldrich, who assaulted Beach and one other player?

When meeting with the director of Human Resources [in 2010], and upon hearing the allegations, Aldrich did not confirm nor deny what occurred. He is given an option to either undergo an investigation or resign. He chooses to resign. He is given a severance, playoff bonus, have his name engraved on the Cup, have a day with the Stanley Cup, was given a championship ring and was at the banner-raising ceremony.

“To see him paraded around, lifting the cup at the parade … it made me feel like nothing,” Beach told TSN’s SportsCentre on Wednesday.

And how did his resignation affect Aldrich’s career? It would seem, not at all.

He left the organization that summer and went on to work and volunteer with USA Hockey, the University of Notre Dame, Miami University (OH) and Houghton High School.

So that he could be around even younger boys.

Aldrich was convicted in 2013 in Houghton, Mich. of fourth-degree criminal sexual conduct involving a student.

Yay! He was caught! And convicted! And??

He was sentenced in 2014 to nine months in jail and five years of probation.

And during the investigation in Michigan, information was sought from the Blackhawks about Aldrich. Their response?

The director of human resources is contacted by the Houghton Police Department during their investigation into Aldrich on suspicion of criminal sexual assault. She recalled informing the police that he resigned but could not provide more information without a subpoena.

I know people have rights and HR departments are responsible for protecting those rights, but damn. I'm thankful this kid in Michigan isn't letting this go.

The former student, who played on the high school hockey team, is listed as John Doe 2 and is also suing the Blackhawks citing they provided positive references for Aldrich.

I'm just truly disgusted by all this. I've talked to a few people and asked them their opinion, including my wife and her brother.

My wife, a lifelong Chicagolander and sports fan, has zero interest in supporting the Blackhawks anymore.

Her brother, a huge sports memorabilia collector and fan of all things Chicago, told me he wants to get rid of the framed jersey he has signed by the entire 2015 Stanley Cup team. He just doesn't want to look at it anymore.

Me? I don't want to wear my Jonathan Toews jersey anymore after the bullshit excuse he was flinging about being too focused on playing hockey to know what was happening. You’re the goddamn team Captain and you don’t know what’s happening with your team?!?!

It's gonna take a massive institutional overhaul (not just to the Blackhawks, but to the NHL as well) for me to reconsider my fandom again.

What really sucks is that I wear my beloved Hartford Whalers hat all the time and even that's tied in because Quenneville and several of his assistant coaches in Chicago were teammates in Hartford when I was living there and rooting for them. Ugh. 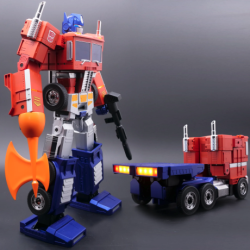 Nov 13
It only took me just shy of four months, but I finally got through Andy Weir’s Project Hail Mary. Don’t get me wrong. It was a thoroughly enjoyable book. Very well written and exciting. But I just hit a point... 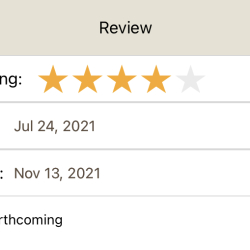