What the devil is that post title? They're sounds. Utterances, really. In triple-double pairings. Ki-Ki-Ki-Ma-Ma-Ma and Ch-Ch-Ch-Aw-Aw-Aw. Both are arguably the sounds that make up the infamous soundtrack music that plays when Jason Voorhees is in the process of stalking and killing someone in one of the many Friday the 13th movies.

If you say them out loud, you will both be reminded of the music (even if you haven't seen the movies, you're likely to have heard that sound grouping somewhere and now you know from where) and hear how similar they sound.

Well, I've been a fan of the Friday the 13th series since I was a teenager. I loved the films despite them being utter camp. 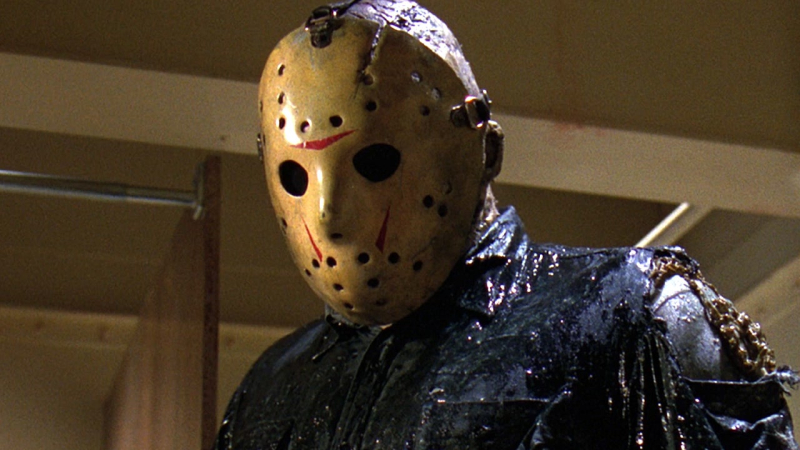 People have made the argument that it's actually Ki-Ki-Ki-Ma-Ma-Ma, but I was having none of it. You couldn't sway me. I would even avoid buying memorabilia that had the offending and incorrect sounds on it as part of the design. Opting, instead, for my preferred sounds spelled out. 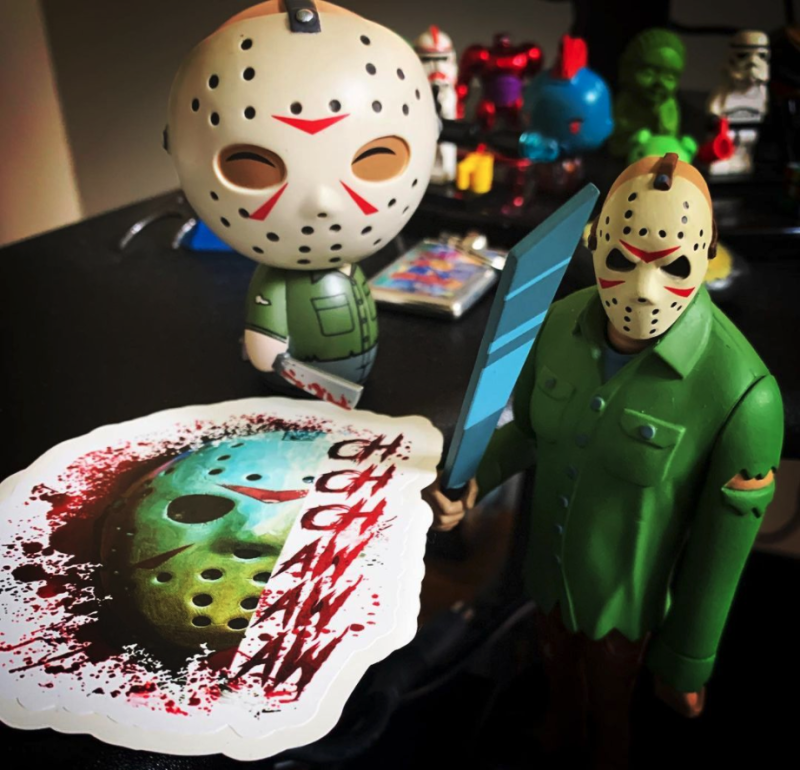 But yesterday, I was watching the episode of Netflix's The Movies That Made Us docuseries that focused on the original Friday the 13th film from 1980. At about the 2/3 mark, composer Harry Manfredini was describing how he came up with the music that defined the movie. Basically, he was watching the music-less edit and saw the scene where Pamela Voorhees (Jason's mother, played by Betsy Palmer) is speaking as Jason and saying "Kill her, Mommy!" To him, that scene stood out as one of the creepiest in the movie (I'd agree) and he took the sounds "Ki" from "Kill" and "Ma" from "Mommy" and thus a soundtrack for a killer was born.

And 35 years of thinking that it was the other way has been shattered completely.

Dec 14
On with the second installment of Kevin's 7 year-end awards for 2021... Words '21! This one, as discussed earlier, will focus on any multimedia content that is traditionally accepted to be based on print... books, comics, and audiobooks. As far... 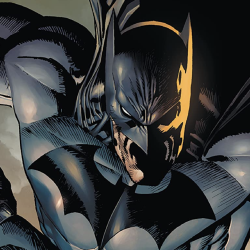 Dec 20
I had so many people guessing on last week’s #MiniMoviePosterMonday challenge photo… Speed, Taking of Pelham 1-2-3, Polar Express, anything with a train basically. Alas, no one guessed While You Were Sleeping. You mess with MaMo and you got to... 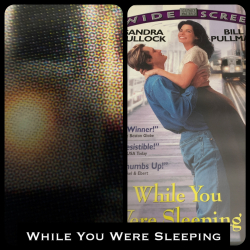