Crap. I started this post and completely forgot to finish and post it. And I haven’t done my Libroqueue post either. Ugh. I knew there were posts I needed to do this week.

1. Music Play: More good stuff was pumped into my ear canals and through my eardrums in November? 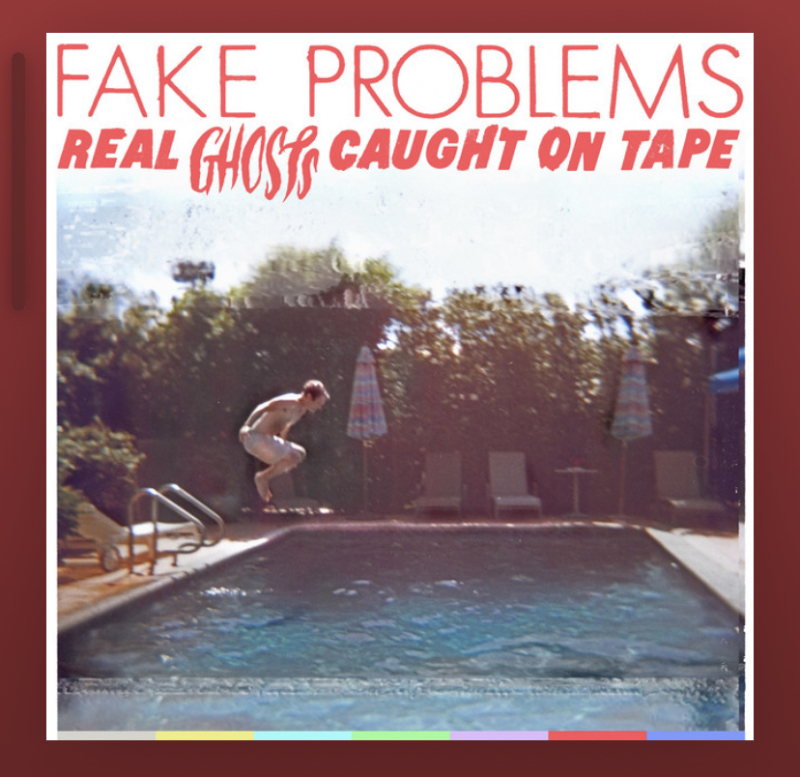 I found this album because I was on a Jeff Rosenstock kick, which led to listening to his Antarctigo Vespucci collab with Chris Farren, who was the vocalist/guitarist of Fake Problems prior to his time with Jeff. And it's good. Really good. 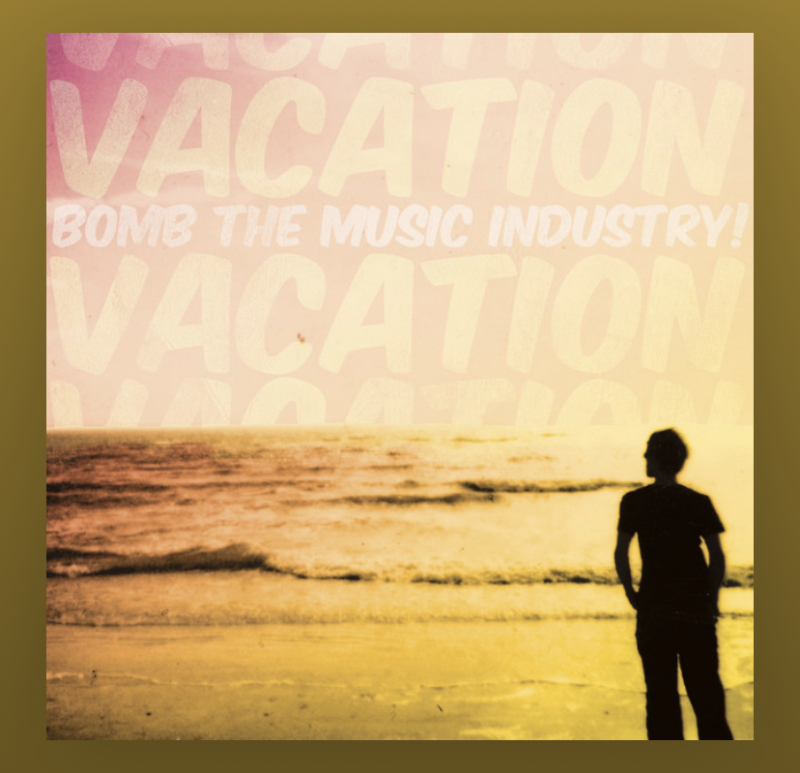 As part of that Jeff Rosenstock kick I mentioned above, I also listened to an album by his former ska punk collective Bomb the Music Industry! Not sure why, but I had never really checked this out previously. It's so good! 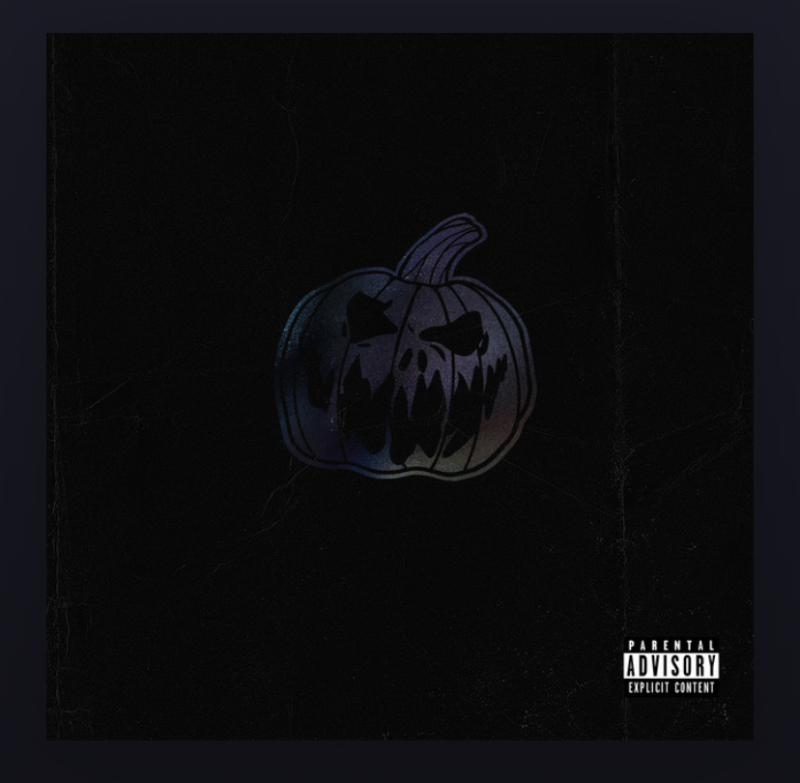 Recommended to me by my boss and I love it! No, I'm not just saying that because he could possibly be reading this. It's legit! Good, no-nonsense, hard-rocking fun. Django Django
Glowing in the Dark

I've heard of this band before, but, to the best of my knowledge, I had never listened to any of their music. But they came across in post-album playlist on Spotify for Magnolia Park. Once I saw the name and heard the track that was being played, I wanted more. So I found this new release of theirs from earlier this year and just jammed to it. Even Nathan got into it.

2. Camera Play: #MiniMoviePosterMonday is still here, but on life support until I pull the plug at the end of December.

3. Word Play: Is my reading goal done? You tell me!

More details and my planned December reads can be found in my latest Libroqueue… oh wait, I haven’t written it yet. Stay tuned!

Dec 1
A co-worker shared this video with me and... I have no words. So, so beautiful! I want!

Dec 3
My 2021 reading goal is complete. Let’s see what books helped kick me over the finish line! Here’s what I planned to read in November: Priya Parker's The Art of Gathering: How We Meet and Why It Matters Andy Weir's... 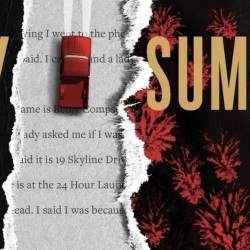