So I finally started this last night… 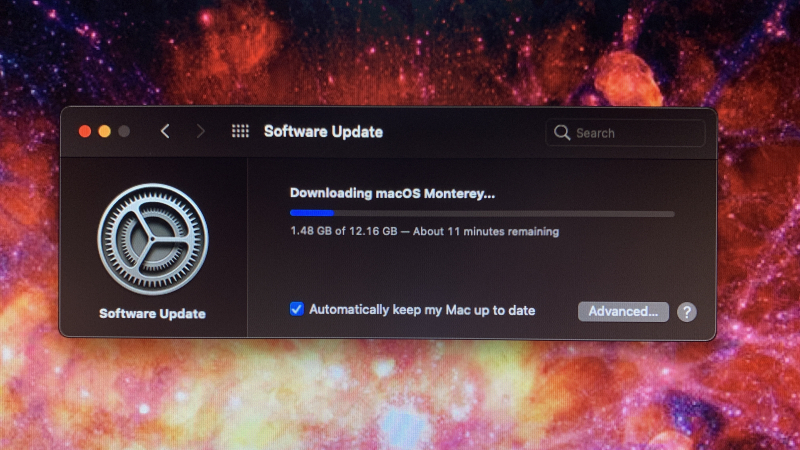 I was hesitant to do it because I’m just naturally scared of OS updates as a rule and I guess I’m accustomed to being forced to wait by IT departments making sure all legacy software and virus protection and the like worked before committing to it. This meant that I was always several months or even years behind. Heck, at my municipal government job, we didn’t move off Windows XP until it was dead and buried and wholly unsupported officially by Microsoft. And then, when we did update, it was to Windows 9 that was also basically dead having been supplanted by Windows 11 already.

So, no, updating my OS on my was not something I was ever accustomed to or comfortable doing.

But our CEO told us to do it months ago and I finally got around to it.

Sadly, though, it didn’t finish last night. For some reason it stopped and sat there and I didn’t see it until I was due to start work and was a mere 20 minutes away from having to join a Google Meet call.

Because… why would it go smoothly?

So I started it up and it told me it needed 58 minutes to complete so I downloaded the Google Meet app to my phone as a backup.

One minute before my meeting was to start, it finished. I got logged into everything and it’s working. So far. Phew.

Not how I want to start my morning ever again.

I should probably update my personal MacBook Pro as well. But I’m even more hesitant with that one because it’s pushing 4.5 years old whereas my work MBA isn’t even a year old. I dunno if it can handle that new an OS. Any recommendations?

Jan 25
An interesting bit of news came down the pipeline today and I wanted to weigh in on it. Veteran rocker Neil Young of Crosby, Stills, Nash & Young and the wet dream of indie and grunge rockers everywhere has said... 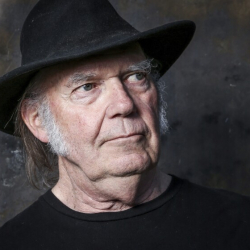 Jan 27
As an adult and parent striving to help my son pick up LEGO bricks he missed from the floor, it amazes me to think back to my younger days and how much more dexterous I was and capable of easily...

For your personal MacBook Pro, I would go no further than macOS Big Sur 11.6.2. It's pretty stable and there are not a lot of new changes that Monterey has made. For the most part, I've seen several issues and articles on Monterey and trying to get fixes and stability changes in place.

Curious, what macOS version is your personal MacBook Pro at?