I’m not sure if any of you are familiar with Penzey’s Spices but they are a spice maker and distributor out of Wauwatosa, Wisconsin, and have a store near where I used to work a couple jobs ago.

We became fans not just because they were convenient for me to stop at during work but because they have an incredible selection of great spices and some awesome custom blends. Even if they tend to be a little pricier than some.

They have a semi-regular email newsletter they send out with coupons and very lengthy diatribes that for four years were aimed squarely at 45. Lately, with 45 out of office, they’ve taken aim at his party.

But, I can’t say I recall one that’s ever been this pointed before… 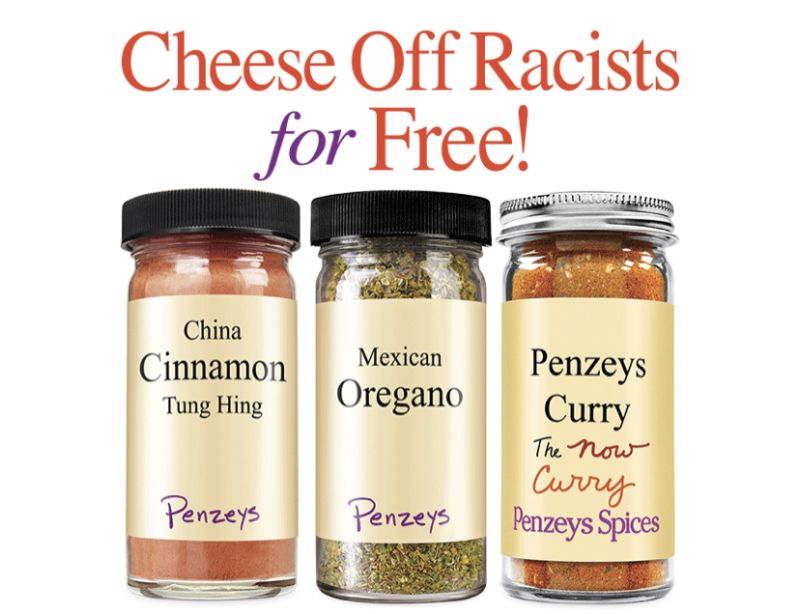 I’m not gonna say I don’t agree and I commend them for taking a stand and sticking to it and still coming out the other end with an intact business. But… wow!

Jan 13
Today I went down an IMDb rabbit hole when a discussion on my work Slack veered toward the old 80s/90s sitcom Cheers. I looked at the main listing page for the show on IMDb and suddenly wondered what happened to... 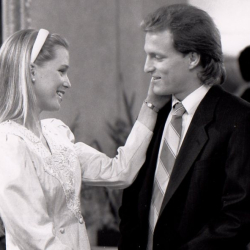 Jan 17
I’m always disappointed that more people aren’t on the Fletch bandwagon. Alas, only two correct guesses that I saw. That movie deserves so much more credit and appreciation than it seems to have. So DJ (@storywrtr on IG) got it,... 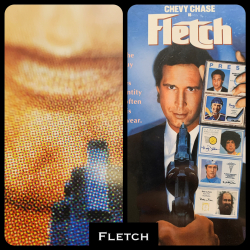 I've always been kinda stunned by how vocal the owner of Penzey's is.