Today I went down an IMDb rabbit hole when a discussion on my work Slack veered toward the old 80s/90s sitcom Cheers. I looked at the main listing page for the show on IMDb and suddenly wondered what happened to Woody's wife Kelly. And, with that... ...is played by the same actress (Jackie Swanson) who played Amanda Hunsaker, the coked-out, topless jumper in the opening minutes of the original Lethal Weapon. 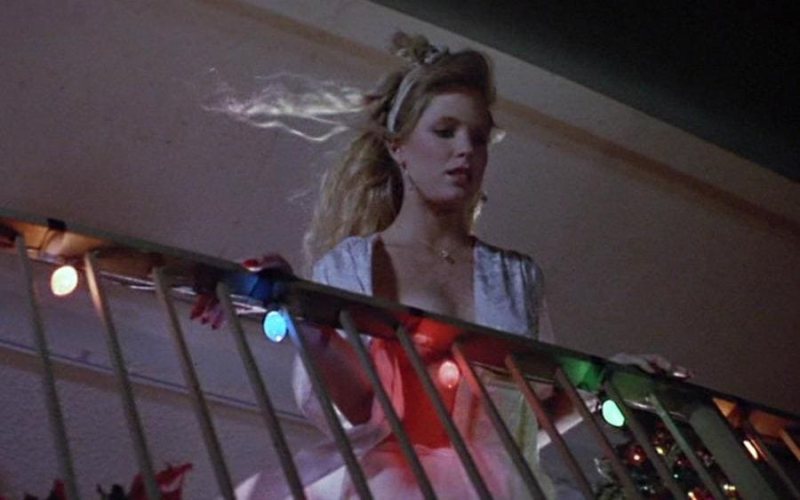 Today I Learned that Jackie Swanson did her own stunts on Lethal Weapon. Well, “stunt”... singular. She jumped 35 feet into an airbag. I'm not sure I could do that. Or would ever want to. That whole "fear of falling" thing with me.

Today I Learned that Jackie Swanson was friends with Prince (AHHHHHHHHHHH!!!) and got her start as the girl wearing the “Raspberry Berry.”

Today I Learned, while looking for a picture to go with the last TIL entry, that Pat Smear, guitarist for Foo Fighters and Germs was also in that video. WTF??

Today I Learned that it doesn’t matter if you have different last names, Emma Watson and Emma Roberts are clearly the same person.

Today I Learned that I am officially addicted to Wordle.

Today I Learned that my initial internalized hopes of blogging every day in January were dashed. Days ago. Ugh.

Posted in TIL | Permalink | Comments (0)

Jan 11
Sorry about this being late. I just wasn’t feeling like taking a photo last night. I was comfy in bed when I remembered I needed to snap it and… well… The winning guess is gonna be split between my brother... 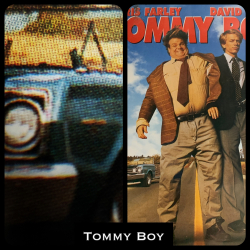 Jan 14
I’m not sure if any of you are familiar with Penzey’s Spices but they are a spice maker and distributor out of Wauwatosa, Wisconsin, and have a store near where I used to work a couple jobs ago. We became... 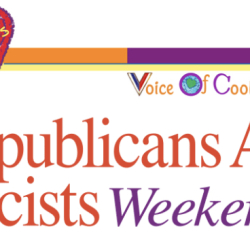