An interesting bit of news came down the pipeline today and I wanted to weigh in on it. Veteran rocker Neil Young of Crosby, Stills, Nash & Young and the wet dream of indie and grunge rockers everywhere has said he wants his music removed from the streaming service Spotify.

He doesn’t want his music associated with a service that would also play host to noted anti-vaxxer and conspiracy theorist Joe Rogan and his podcast. 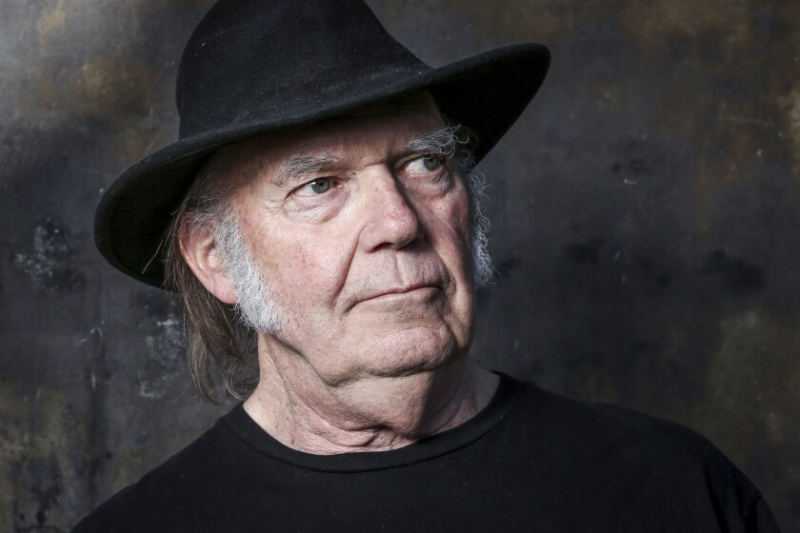 I get it. I do. Neil Young is very pro-vaccination and wants people to do their part and be responsible during this pandemic. It’s a very noble gesture. And I agree with his stance regarding vaccines and the pandemic even if I’m not a fan of Young or his music in any way, shape, or form.

Initially, I didn’t agree with this approach thinking it was disingenuous because most podcasts are hosted/featured through multiple services. So why just single out Spotify? I thought there was something not being said.

Then I did some research and realized that The Joe Rogan Experience is hosted exclusively on Spotify with highlights reposted to YouTube.

I was shocked. I figured Rogan, being the narcissist he is, would want his show in as many venues as possible. But, hey, money.

I still wonder, though, why Young would insist on what is effectively censorship when he’s Mister “Keep on Rockin’ in the Free World.” Sure, what Rogan is espousing is complete bupkis and horrible misinformation and blatant lies for shock value. But the Constitution kinda affords him that freedom, for better or for worse.

I don’t like it. I want Rogan to STFU. But supporting censorship doesn’t seem the way to do it.

I have also made an informed decision to not listen to or believe Rogan. I’d like to think others would as well, but this is the modern Planet Earth. People are stupid. And stupid is as stupid does.

Jan 24
I am going to have to do another split win for last week’s #MiniMoviePosterMonday challenge photo. Both Stacey and Matt correctly guessed Forgetting Sarah Marshall and I have no idea who was first. Are you too sexy for this week’s... 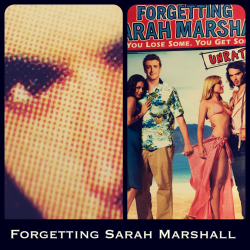 Jan 26
So I finally started this last night… My upgrade on my work MacBook Air from macOS 11.5 Bug Sur to 12.1 Monterey. I was hesitant to do it because I’m just naturally scared of OS updates as a rule and... 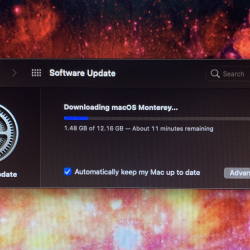 First off, I am no fan of the current Rogan. News Radio Rogan, Fear Factor Rogan and UFC post fight mic guy Rogan are all what I like. This BS conspiracy theorist Rogan is a POS.

As for the Neil Young/Joe Rogan/Spotify battle, I would like to see Spotify post disclaimers about the content. Not censorship but at the same time, making at least some kind of statement that the BS Rogan keeps posting is his own words and they do no endorse it.

Young obviously has his stance and as of today, his music is leaving Spotify. I like Neil Young and most of his music. But sometimes he can play that hard line that ignores speech of others, even if it is vile and disgusting on many levels.

I’m really shocked Spotify doesn’t have some kind of disclaimer. I just checked via the iOS app and there’s nothing.

The thing is, Spotify paid something like $100 million for Rogan to be exclusive, so this isn’t about censorship, this is about paid and promoted content.

Yeah but what Neil is demanding is for them to censor or shut him down, regardless of their investment.

I think it is less clear than that. If they weren’t paying for it, then that would be different — though still perfectly reasonable as this isn’t a free speech argument without government involvement. But since they are paying for it, they deserve to have more responsibility for its content.

In the aftermath of this, it does appear that Spotify may be adding more disclaimers. No telling how well that will work out.