Katie and I introduced Nathan to a new-to-him animated film, and by way of doing so, re-introduced ourselves after more than two decades… Anastasia. 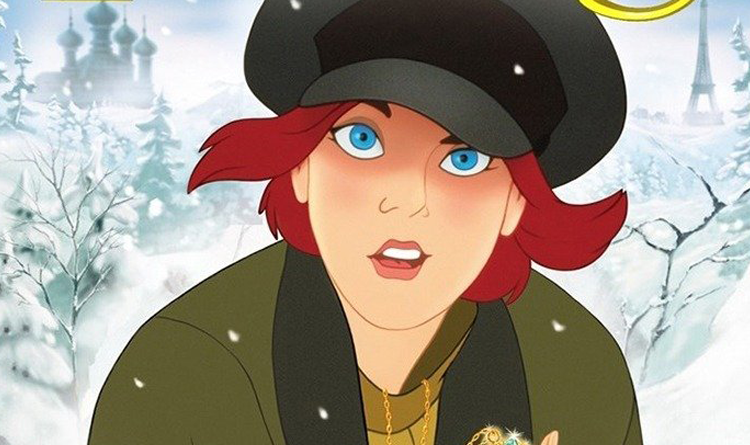 Shockingly it’s a solid film, despite any hope of Grand Duchess Anastasia Nikolaevna Romanova surviving the Bolshevik Revolution having been completely debunked via DNA evidence in about 2007. Still, Nathan liked it.

The funny thing is even though I remembered very little of the movie, the songs came flooding back in waves and I’m pretty sure “Once Upon a December” is gonna be stuck in my head for the next few months.

Lots of you probably heard NOTB for the first time on cassette, now everyone gets a chance to relive the wonder of having to turn it over halfway through then realising you need to rewind a bit!

Thanks to Marty for letting me know about this upcoming re-release!

Feb 17
In my professional life, I am a manual website quality assurance engineer. What does that mean? I take websites that developers build and use non-automated methods to try to break them or make them do things they’re not supposed to... 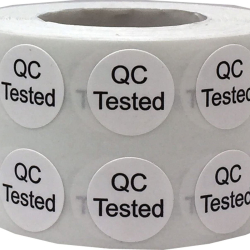 Feb 19
Today, Katie, Nathan, and I went with our neighbors to the Northern Illinois LEGO Train Club show at the Geneva Public Library. If this sounds familiar, it’s because I went to a similar show by the same group in April... 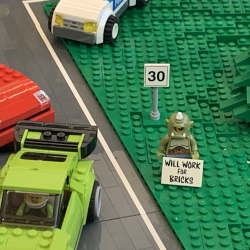