Am I the only one who finds it weird when the same actor plays two different comic book hero/villain roles?

Chris Evans as The Human Torch and Captain America

Josh Brolin as Cable and Thanos

Michael B. Jordan as The Human Torch and Killmonger

Ben Affleck as Daredevil and Batman

Michael Keaton as Batman and Vulture

Jared Leto as Morbius and Joker

Tom Hardy as Bane and Venom

But these multiple comic dalliances can be explained away pretty readily.

Evans and Jordan, while both playing two Marvel characters, the series in which their shared character is featured (The Fantastic Four) will be rebooted… again… to fit it into the existing Marvel Cinematic Universe and their roles will no longer be canon. So who cares?

Brolin is a little tougher. Both his characters are Marvel and both are still canon so far as we’re led to believe (Marvel has said the Deadpool movies that featured Cable will be wrapped into the MCU). But Thanos is in such heavy makeup and CGI that you cannot tell it’s the same actor.

Then there’s the casting of Aaron Taylor Johnson as Kraven the Hunter. 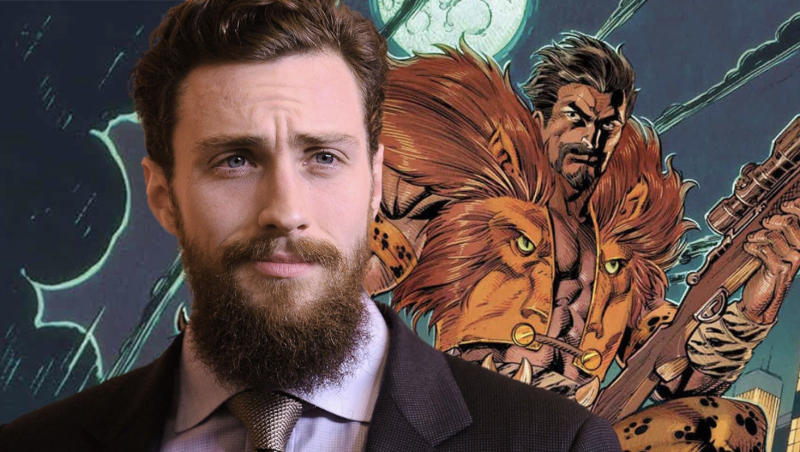 Kraven is a traditional Spider-Man villain so, while made by a different studio than the bulk of the films, it is canon MCU and could feature actors from other MCU films. Sure, there will likely be facial hair and maybe some makeup for the role of Kraven but his face will still be very visible and that’s gonna bug me. I worry I won’t be able to separate them.

Feb 9
The other day, we bought Nathan and new mattress and box spring for the new bed we built for him a handful of months ago. The problem? Katie and I each drive a Hyundai Sonata. Not exactly the best for... 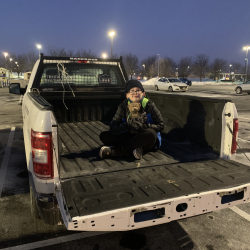 Feb 11
While the movie Spencer was being made and early into its release, all I ever heard about was how Star Kristen Stewart nailed her role as Princess Diana in this story of a brief moment of her life. Never once... 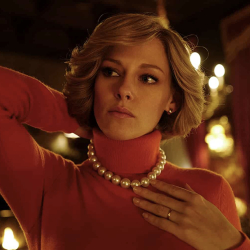 I forgot to say that Brolin was also Jonah Hex!! We all know how much you adore that movie. 🙄