Today, Nathan went in for oral surgery to remove a backup of teeth in his mouth. 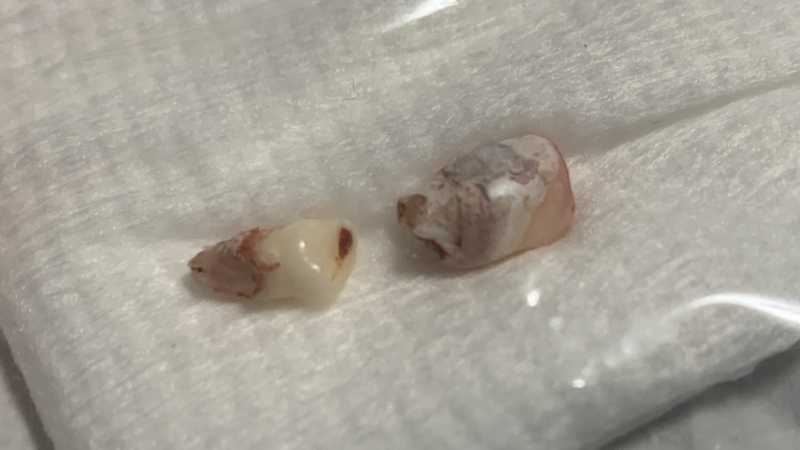 Y’see, he had one baby incisor remaining in his upper jaw that refused to come loose. Turns out he had two teeth behind it and the first was angled in such a way that it would neither push the baby tooth out nor allow the permanent tooth to drop in place.

So a surgeon took care of it. And, according to him, Nathan was a rockstar. He was not knocked out because of his age so he just received local numbing. He sat perfectly still and just did his thing. 45 minutes later, he was done.

And he spent the rest of the day slurping ice cream, yogurt, fruit cup, and lord knows what else. And drooling like a leaky faucet. 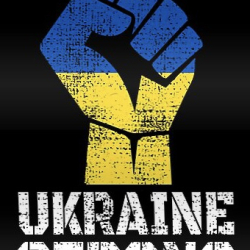 Feb 27
Given all the bullshit going on in this world, it’s nice to have a little giggle to offset the junk. Like when you read this headline… And the first comment you see on Reddit about this article reads “Long awaited... 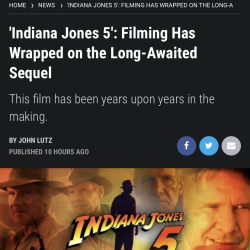