Nathan expressed an interest in trying out a FitBit to see how many steps he takes especially with an upcoming vacation we’re going on. So Katie dig out her old pre-Apple Phone FitBit Versa and we charged it up.

Shockingly, a year and a half later, it still charged up and is working. But I had to get the FitBit app on his iPad so he could sync it up and set the time and all else.

I downloaded the app and went to set up an account for him and I did. However, when I entered his birthday, the system rightly told me he was too young and needed to be part of a family account.

I followed the steps to get the family account setup on my phone and applied everything to him. But when I looked on both his iPad and my iPhone, my account settings were attributed to my him but with the name changed on the account to Nathan. And to boot, it refused to pair the account to his Versa. 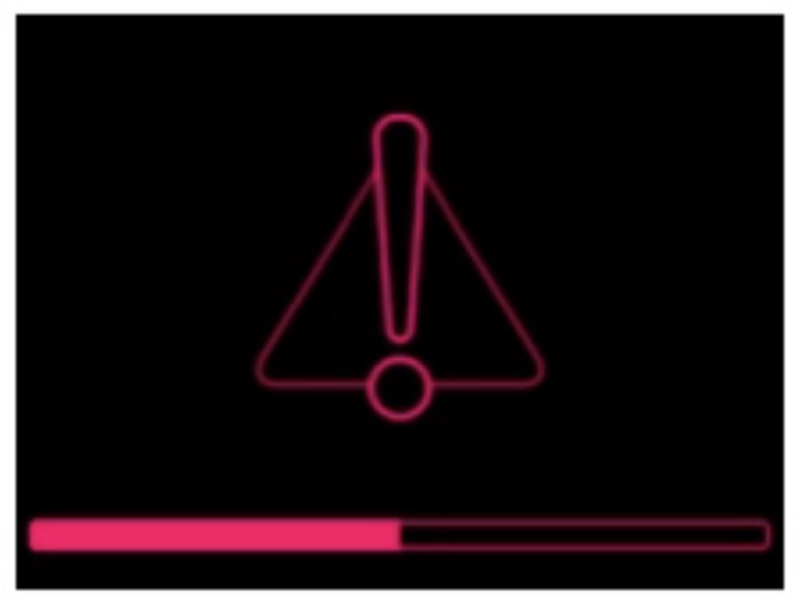 So I called FitBit Customer Service. Turns out the Versa couldn’t pair with his account because you can only use the stripped down “kiddie” devices like the Ace with a kid account. No adult devices on a kid account. Ugh. So I had to create an adult account for him by lying about his birthday to make him 13 years old.

In terms of the account name issue, you can only change your name once every 60-90 days (the app said 60, the CSR said 90). I asked for them to use their admin access to change it because it’s a ridiculous rule. They said they don’t have that access because it’s a personal account and privacy restricts them from doing so.

Bullshit. Every account that truly matters (credit cards, banks, mortgage, etc.) and really could suffer from a viable privacy breach has no issue being able to do a PII data change. Now all my friends on FitBit will see me as Nathan for the next two to three months.

What garbage and what a cop out by FitBit. That sort of customer service is yet another in a long line of reasons FitBit is losing so much market share to Apple Watch, Garmin, and the like. 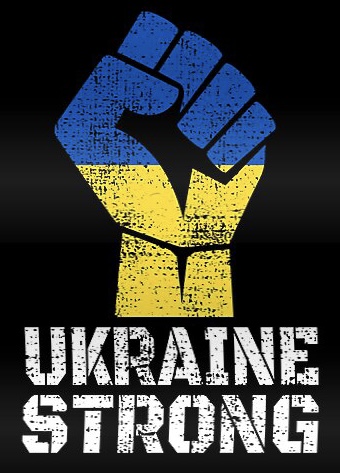 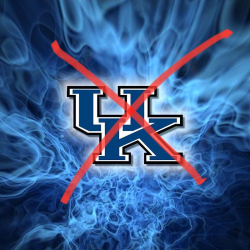 Mar 20
I gotta admit that I’m kinda in love with my new Fitbit watch face. Thanks, Wim! 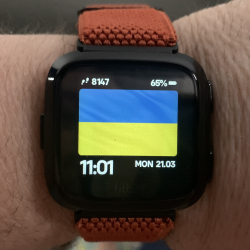