This morning, we introduced Nathan to Percy Jackson and the Lightning Thief (much to Rick Riordan’s chagrin, I know). But it’s still an enjoyably fun fantasy action film and Nathan liked it.

Afterwards, Disney + suggested a “related” film for us to watch in The Sorcerer’s Apprentice starring Nicolas Cage and Jay Baruchel. It was on seeing this recommendation that I was reminded of an odd bit of personal entertainment trivia I recently discovered…

Despite all the millions of times that Nicolas Cage’s name seems to pop up in films, The Sorcerer’s Apprentice, which was released in 2010, is chronologically the most recent film in which I’ve seen Cage act live and in person. 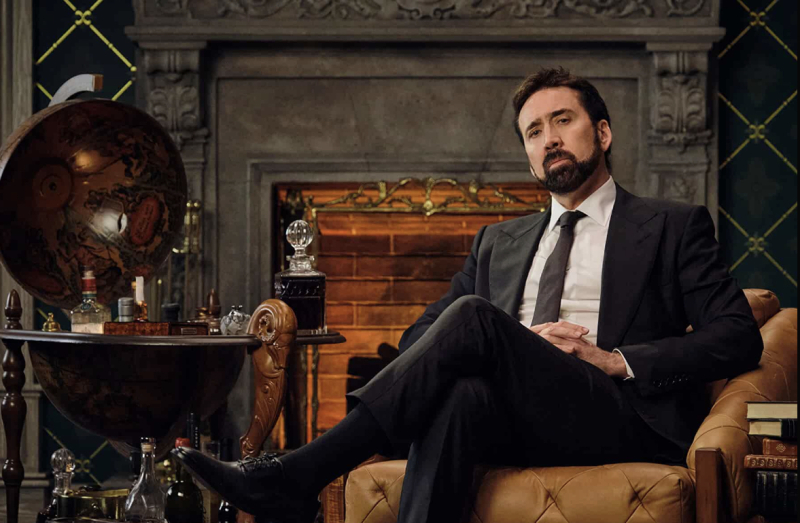 Wow! There was a time I considered myself a Nic Cage fan. Not that I dislike him now. I guess I just fell out of touch. Oy. 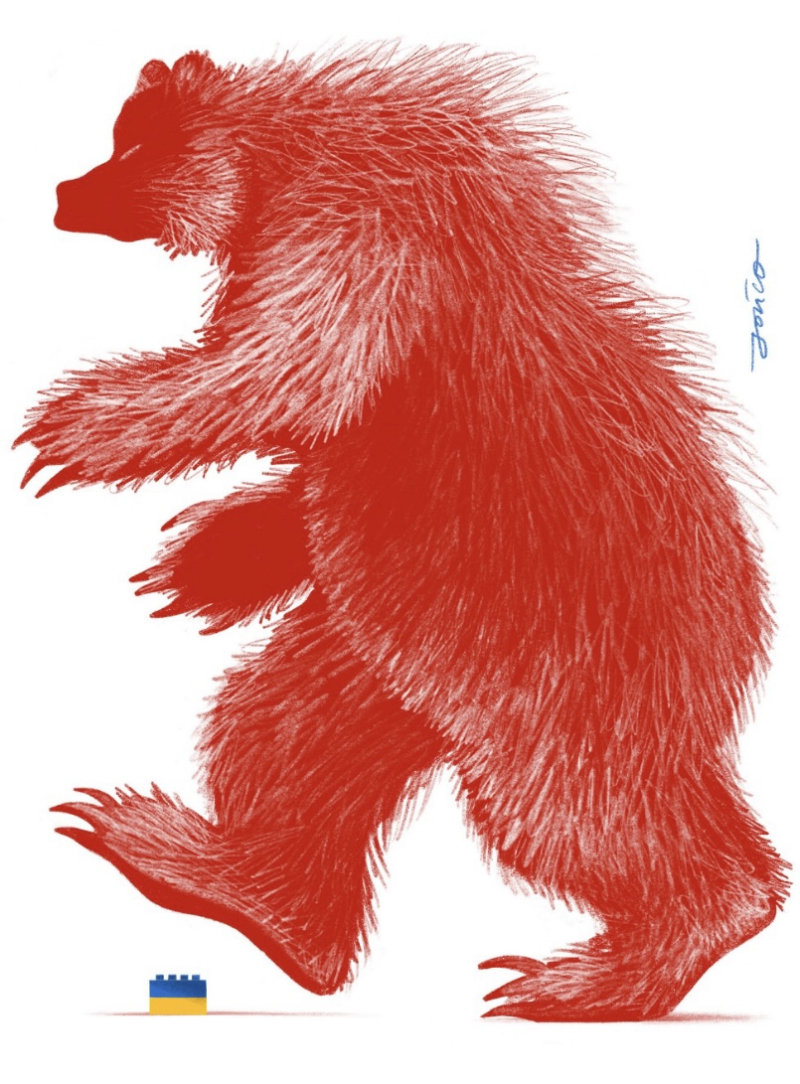 Mar 4
One of the big things I was always looking forward in being a parent was introducing my kiddo to Star Wars and watching through them all with them. Sadly, though, Nathan has zero interest in Star Wars outside of LEGO-related... 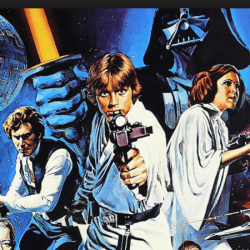 Mar 7
Apparently, last week’s #MiniMoviePosterMonday was very popular. At least a half dozen correct guesses across the big three platforms. I like it! But Stacey S was the winner. I’m hoping this next one will have perfect guesses as well. See... 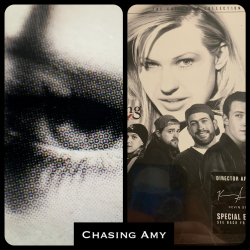 He gets an unfair bad rap as he's a really good actor. He's so good in Leaving Las Vegas.

He just does too much. And most of them are so poorly written and directed that it haunts him.