Here’s a question for ya… if you could only watch the acting gigs of one actor for the rest of time, who would it be?

One catch… ALL their acting jobs. Even bad ones.

This is the library from which you can choose for the rest of eternity.

So who would it be?

Off the top of my head, I think it might have to be JK Simmons for me. 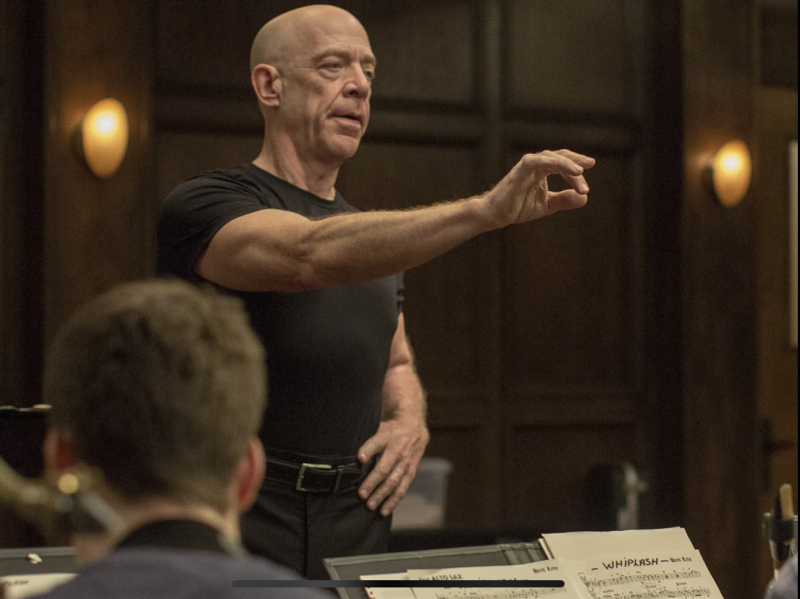 He’s everywhere and has dabbled in everything. It would be a pretty vast selection from which I could choose. Superhero films, dramas, comedies, action, sci-fi, family, animation, TV, voiceover narration… I cannot really think of much he has done that isn’t watchable to some degree.

Although he was in Justice League. 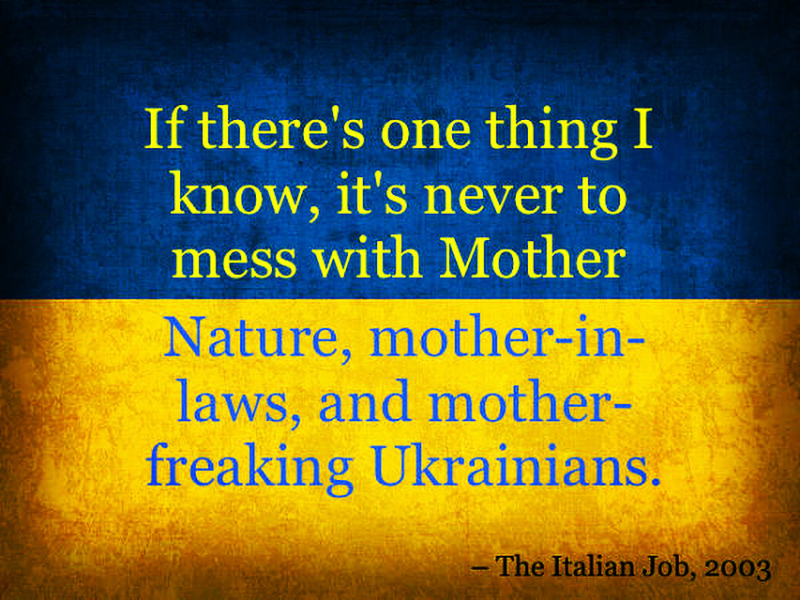 Apr 20
Light ‘em if you got ‘em! I do not got ‘em. Sorry to disappoint you, folks. Is it weird that I’ve never tried pot? Well, not firsthand. Plenty of secondhand at concerts and from dorm living. But never smoked it... 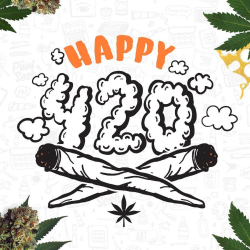 Apr 22
I’ve now watched Ted Lasso enough that I want, nay, demand that all American sports suffer relegation and work to earn promotion to elite status. No more of it just being about championships, I want them to have to work... 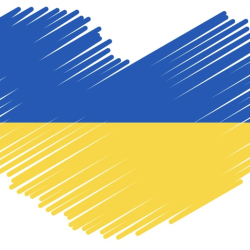 If he were still alive, Allan Rickman, without a doubt!! However, you're not gonna believe me, but it is definitely J.K. Simmons. He is great!!

Love that guy. Have you seen the show Counterpart? It’s excellent.

I’ve never even heard of it. Thanks for the tip.