I am incredibly late to the game on this FRESH POT video featuring Dave Grohl of the Foo Fighters and his addiction to coffee. Massive. Addiction. It became a joke and this video was made for internal consumption only until Them Crooked Vultures had no video to go with their first single release. So they asked Dave if they could post the embarrassing video of him and his vice and he took one for the team. This video came out in 2010. I found it today.

The CEO of my company shared this trailer for an upcoming hybrid animation/live-action film featuring a lost seashell bearing Jenny Slate's voice and it is soooo cute. I'm all over watching this in theaters. I'm sure Katie and Nathan will want to see it, too.

A new trailer for Stranger Things 4, eh? Well, at least the "Open Arms" remix is pretty cool. I'll reserve judgement on the actual footage for now, though.

This next video contains spoilers for the end of Spider-Man: No Way Home. Let's just say I identified three of them while watching the film in the theater and that was pretty exciting.

Gonna take this post full circle by returning to Dave Grohl as he and Taylor Hawkins sing Queen and David Bowie’s “Under Pressure” with Queen drummer Roger Taylor’s son Rufus playing drums. Okay, you may have to click through to watch this one but it’s worth it. 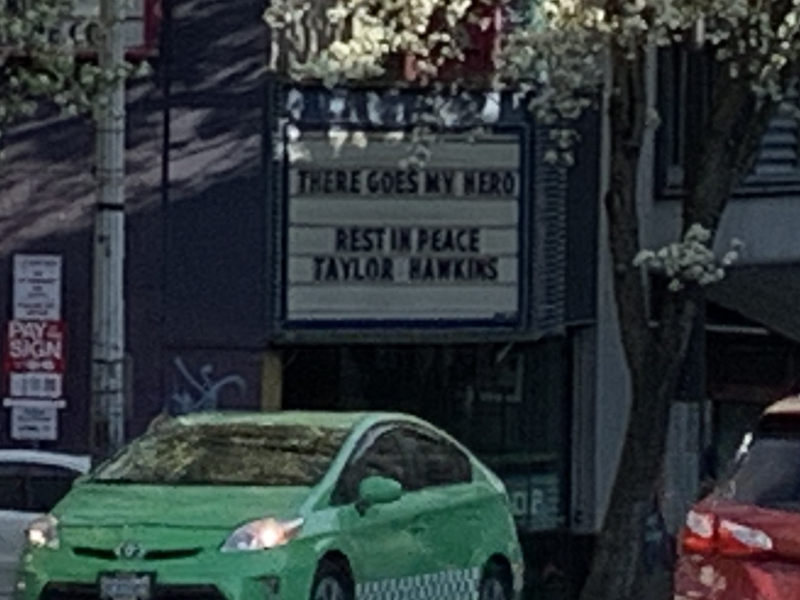 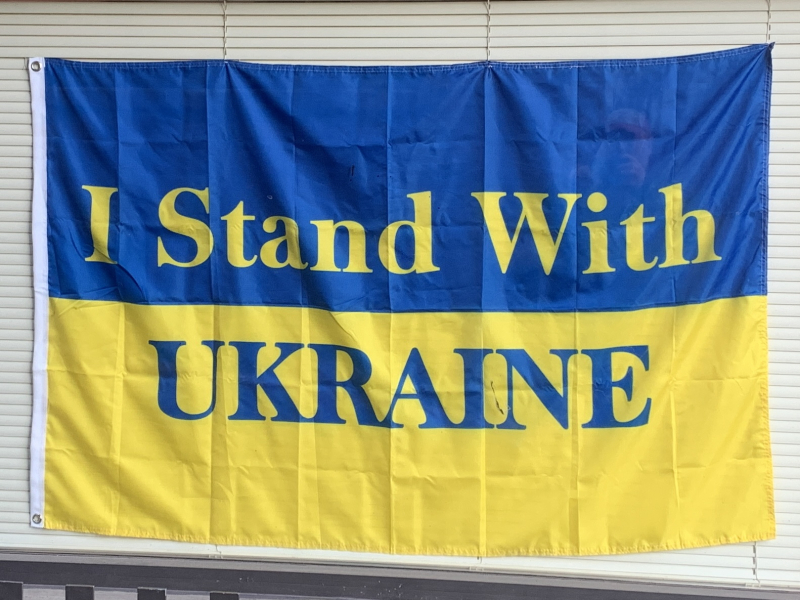 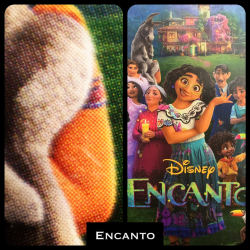 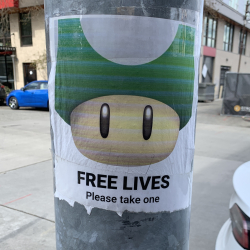