Today was a clearcutting day for a few broadcast TV networks. NBC, CBS, and the CW took their schedules to task and Katie and I lost about three hours of programming that we watch.

We kinda expected most of it. But the shocker was Magnum, P.I., the Jay Hernandez/Perdita Weeks reboot of the 1980s Tom Selleck starrer. 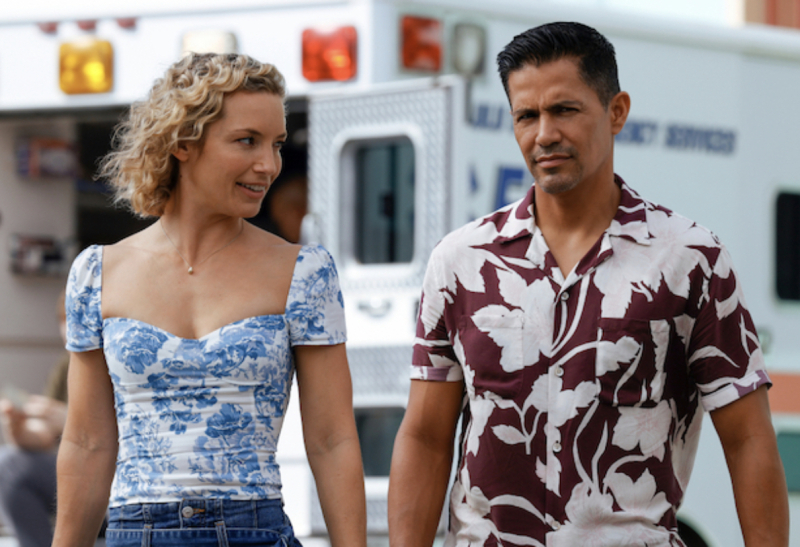 Katie and I LOVE that show. We have looked forward to it every week for the last four seasons.

Well, I guess I should say we LOVED that show as it was given the axe today.

The going theory is that the production studio and CBS couldn’t come to terms on licensing fees.

Whatever the reason, I HATE this cancellation and it has really soured me on broadcast TV. There was a time when Katie and I watched 15-20 hours of shows each week. At latest count, we have only 5 hours of shows coming back next season with two hours of NBC and FOX programming still on the fence.

May 11
Within the last half year or so, Nathan has become concerned about weather patterns. Well, basically anytime he sees storm clouds, he worries about tornadoes. I mean, we are in Tornado Alley, albeit the north end of it instead of... 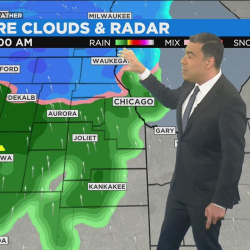 May 13
Spend this Friday the 13th with someone special. 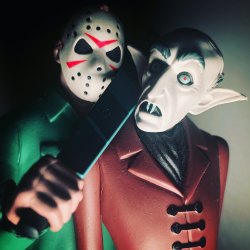 I loved the Tom Selleck version, but I really loved the new version even more. Why couldn’t they let the two of them get together instead of that little teaser from last week?

I get that but at least they expressed their feelings for each other and there is no more guessing. Imagine if they hadn’t even done that. And, if they do get together, we don’t have to put up with a season of awkward relationship stuff. The two leads getting together is the most commonly cited “jump the shark” moment in TV series.