Within the last half year or so, Nathan has become concerned about weather patterns. Well, basically anytime he sees storm clouds, he worries about tornadoes. I mean, we are in Tornado Alley, albeit the north end of it instead of the heart, so I understand the concern.

But in the last week or so, he discovered the iOS Weather app on his iPad and started checking the weather each morning and reporting to me on temperature changes expected throughout the day.

Given all this interest, yesterday, I informed him that there is actually a career where people report on and (attempt to) predict weather patterns to the public (meteorology... not weather bingo).

He immediately started paying attention to me and said, "Really? Is it science?"

"I mean, there's a lot of guesswork and getting it wrong and whatnot, but, yeah, it's science. A lot of earth science. And you need to be licensed by a scientific organization to be able to do it."

"And I can learn this in college?" 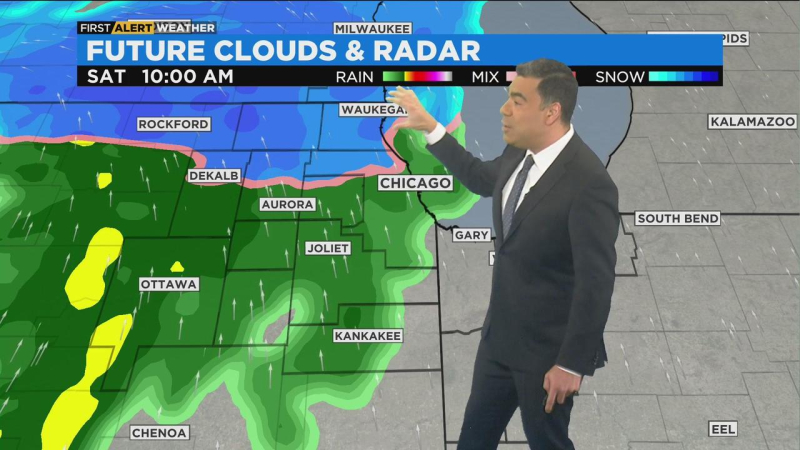 And I smiled. I can totally see Nathan doing that. He'd be good at it. And it's also the first time he's legitimately expressed interest in anything resembling a career path (he is only 9, so who knows how many times that can change, but still).

A career path that doesn't include wanting to be a supervillain, that is. And I doubt many colleges have a track on that one.

May 10
On Saturday, April 30, I got catfished over on my @yonduonterra Instagram account. A guy I thought I knew asked for help with something and, in the process of helping him avoid a scam, I fell victim to one. It... May 12
Today was a clearcutting day for a few broadcast TV networks. NBC, CBS, and the CW took their schedules to task and Katie and I lost about three hours of programming that we watch. We kinda expected most of it.... 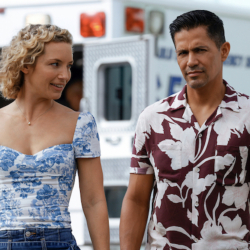 And he can go to your alma mater for that degree! How about that?!

I had no idea.

The year my husband graduated from Iowa State, they had to reprint all of the Meteorology department diplomas. They had mistakenly been printed as degrees in Metallurgy!
It's a really fascinating area of study.

I think both meteorology and metallurgy would be fascinating, but, yes, totally different. Heh heh.