A longtime resort fixture in the next town north, Pheasant Run, of us caught on fire today. Nobody knows the cause but it was pretty huge. 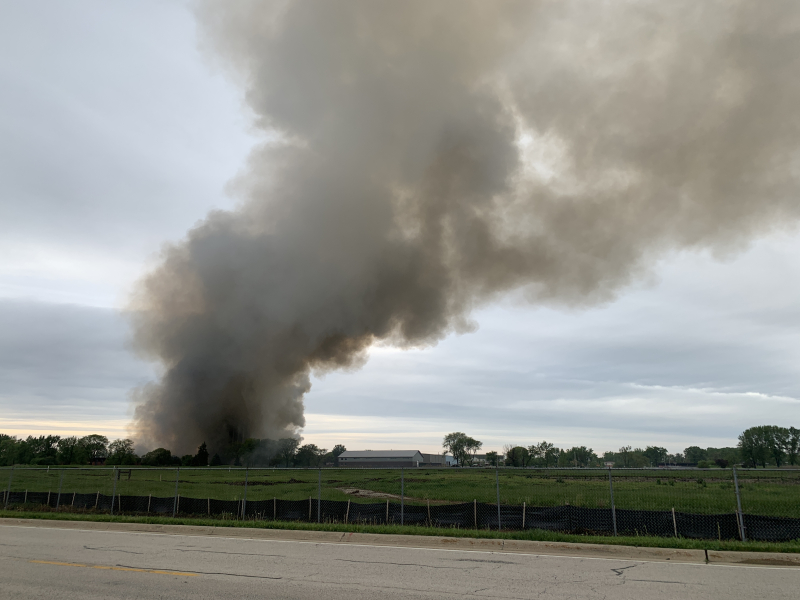 Tons of trucks and companies from more than a dozen surrounding towns were called in to help. More excitement than this area has seen in a while. 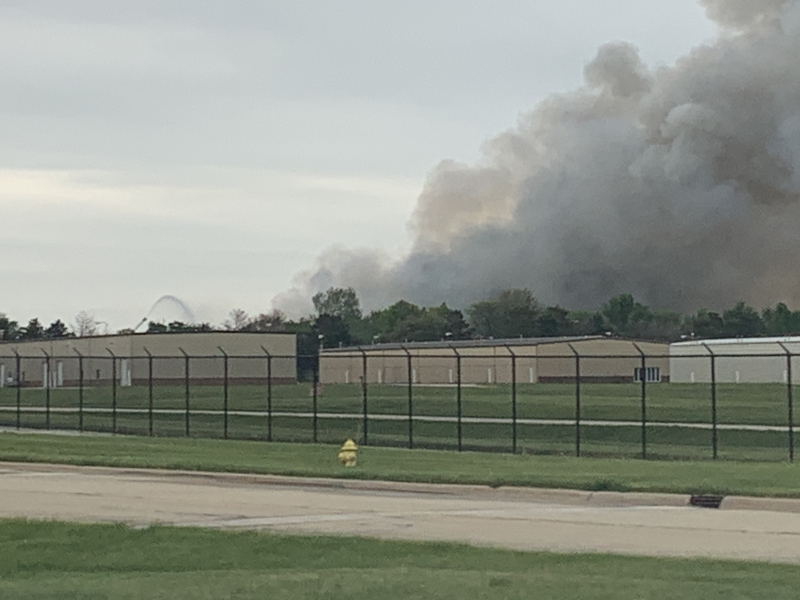 Katie and I visited there once. A professional web design organization I belonged to held a national conference there and I was in attendance. 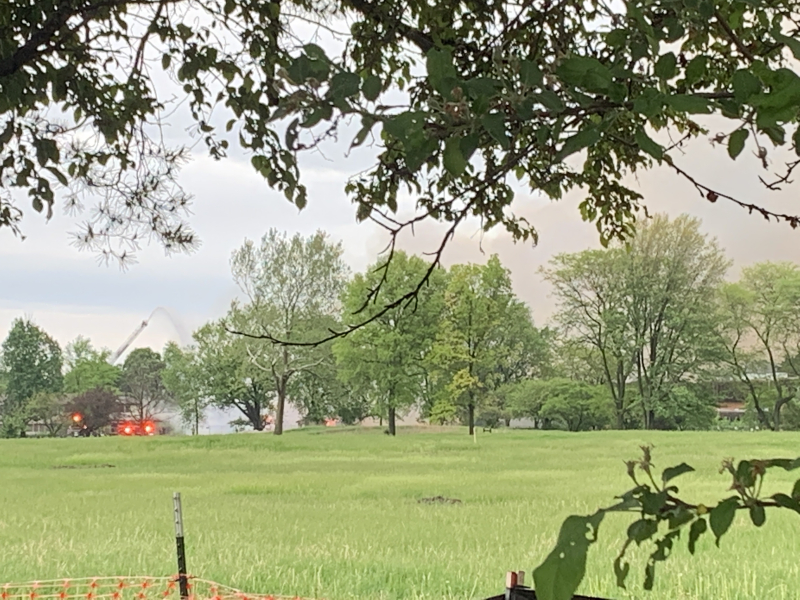 One night during the conference, the theater at Pheasant Run hosted Kevin Nealon for a night of stand-up comedy. Katie and I went and it was great. 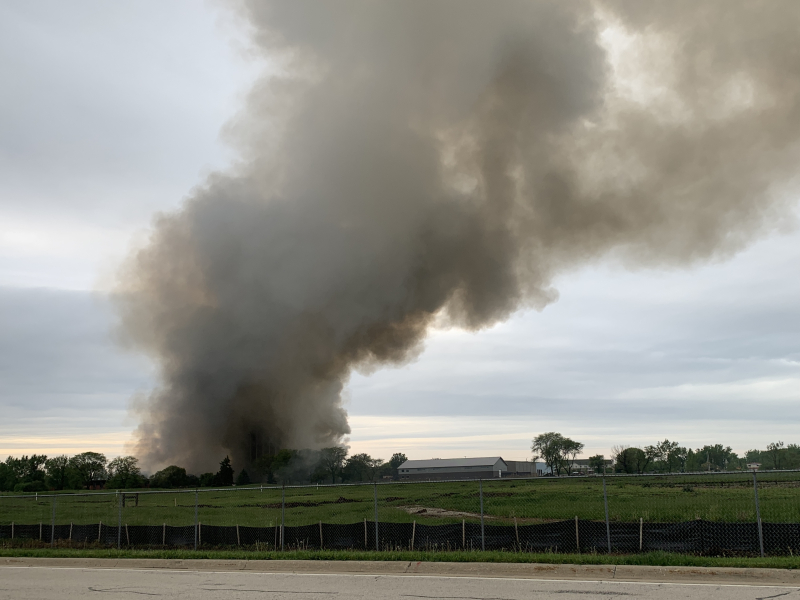 The resort closed down in March 2020 after it failed to sell at auction. Of course the cynic in me has wondered if this is arson in hopes of a huge insurance claim. I watch too many cop shows.

It’s sad that it ended this way but they certainly went out with a bang.

May 20
Wow. When Fitbit says you can only change your profile name once every 60 days, they meant it. I only today was finally able to change the name on my Fitbit account back to Kevin from Nathan. Stupid. Just so... 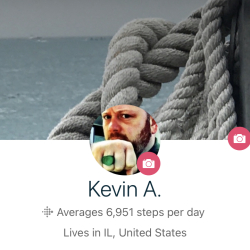 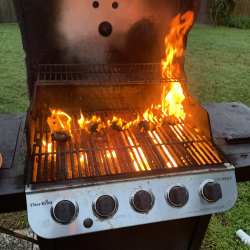 I thought it had been torn down at least a year ago.